RACINE -- A Racine police sergeant is accused of driving impaired and causing a devastating crash. It happened on Dec. 17 on State St. in Racine.

On Dec. 28, that police sergeant is on administrative leave as the sheriff's department investigates. The woman he's accused of hitting is recovering from serious injuries. 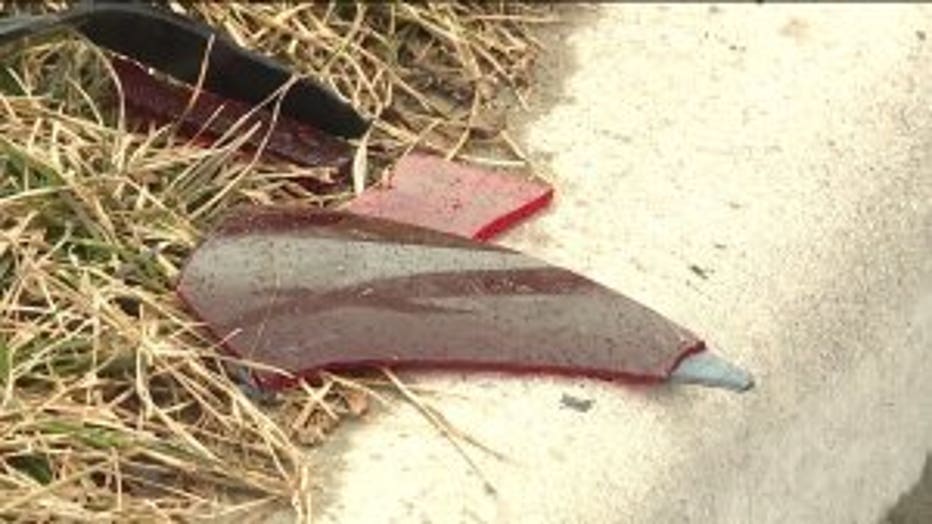 Debris from the crash.

On State St. in Racine, George Gayton is picking up the pieces left behind after a destructive crash.

"These are the back of her car, all the pieces of her car," said Gayton. "She was parked and he just came out of nowhere."

On Dec. 17, he watched as an SUV swerved and collided into his aunt's parked car as she sat inside.

"Smashed into her," said Gayton. "It was a big explosion."

"I chased the car down, and I ran maybe 600 yards and I caught up to the car," said Gayton.

Surveillance shows the vehicle coming to a stop down the street. An accident report reveals the car, driven by Samuel Stulo, was disabled due to damage. At one point, the driver gets out of the vehicle but goes back inside. You can see Gayton confronting the driver before first responders arrived. 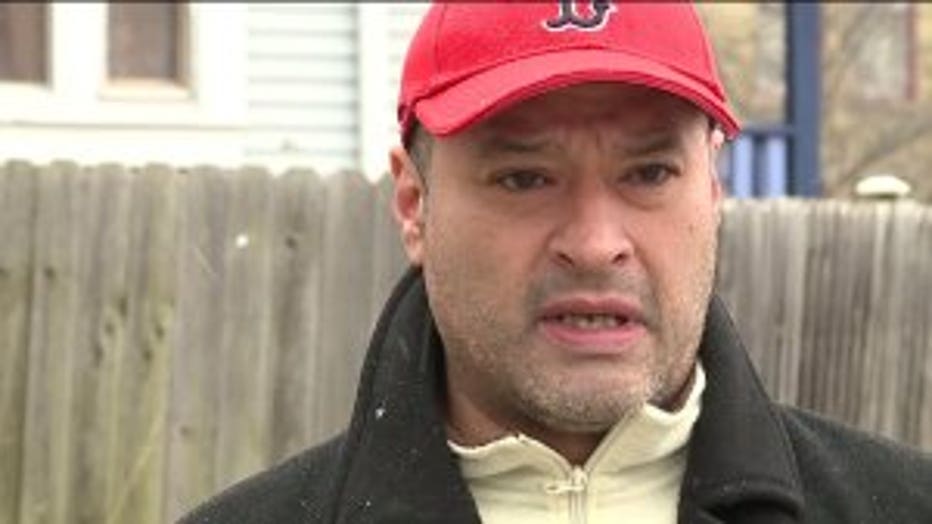 "I just told him, put your hands up, let me see your hands, you're not going anywhere," said Gayton.

Racine Police says the driver is a member of the police department. Police say it is believed that alcohol may be a factor in the accident. Court records show the sergeant has also been cited for inattentive driving.

"To find out he is an officer is ashamed," said Gayton. "But we forgive him."

"She has lacerations all over her face," said Gayton. "She has a broken rib. She has bones sticking out of her back."

While the family has found forgiveness in their hearts, they're hoping for justice.

"You just have to answer for what you did," said Gayton.

The Racine County Sheriff's Office is investigating the crash. Fox6 has reached out to the officer and his attorney, but have not received a comment. 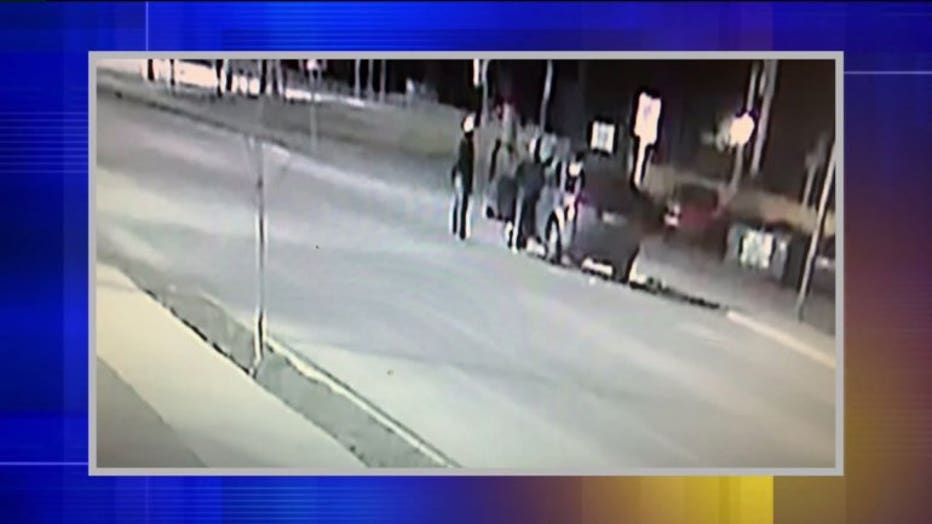 A still from the surveillance video.