MILWAUKEE -- The wife of a man accused of brutally attacking and sexually assaulting a woman told FOX6 News Tuesday, Oct. 8 he's innocent, and DNA will clear him.

Two charges, first-degree sexual assault, use of a dangerous weapon and burglary while committing battery on a person were filed Aug. 5 against Damien Morgan, 31, of Milwaukee.

The case dates back to July 28, when prosecutors said with the help of another man, Morgan stormed into a home near 10th Street and Arthur Avenue with a gun -- attacking and assaulting a woman who was baby-sitting. 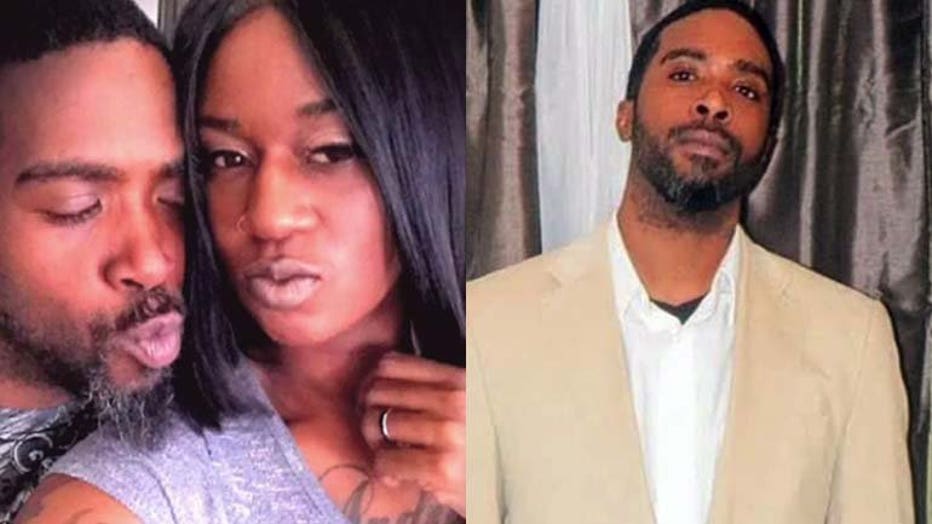 "As a wife, there is only so much that you can do," said Rashida Morgan. 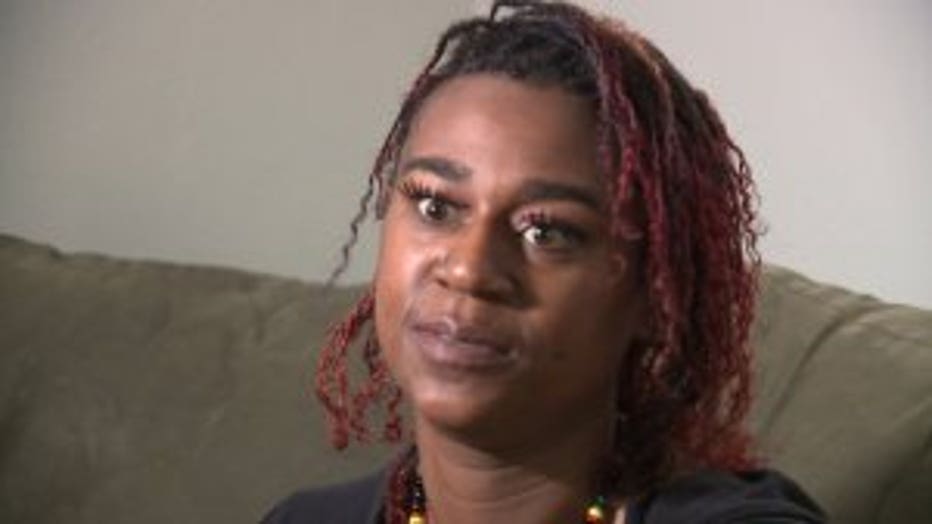 Rashida Morgan said at the time the crimes took place, they were together with family.

Prosecutors said while Morgan sexually assaulted the victim, another person ransacked the house. The victim told police she only got away when she screamed for help and a stranger came to her rescue.

The victim identified Morgan as her attacker through a photo lineup. 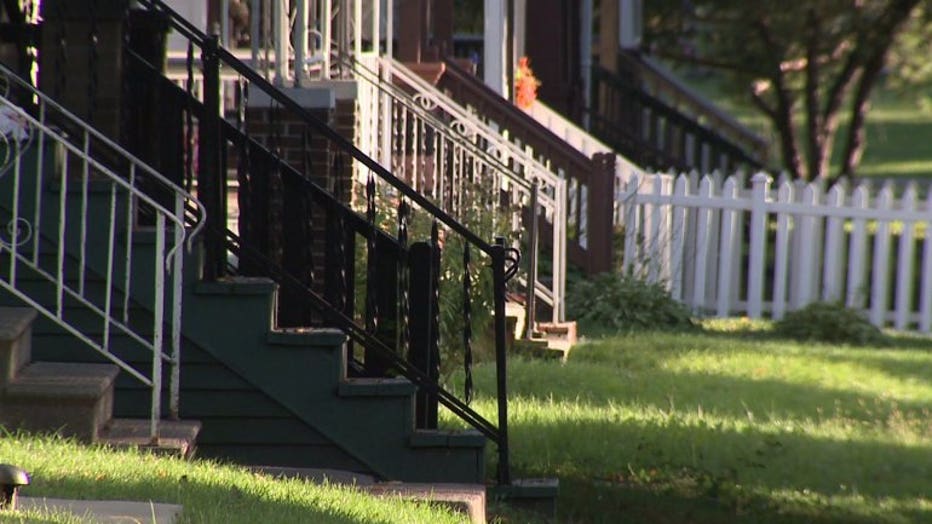 Rashida Morgan said new evidence could clear her husband's name after receiving a text from the family attorney.

"He said DNA came back with none of Damien's DNA," said Rashida Morgan. "He was like, 'Just another piece I wanted to tell you.' It's great news."

Online court records showed a final-pre-trial hearing scheduled for Oct. 10, with a jury trial scheduled to begin on Nov. 4. 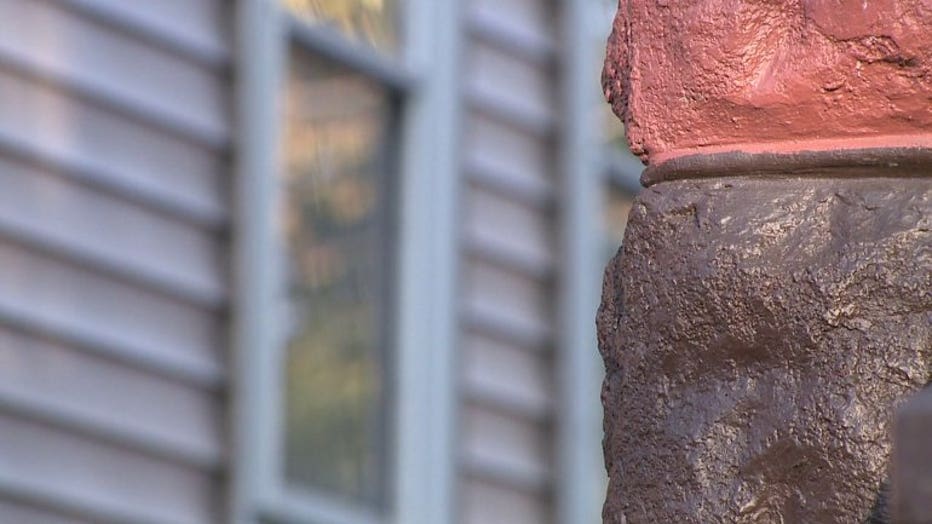 Damien Morgan denied being involved in the incident.

Officials with the Milwaukee County District Attorney's Office said Tuesday the case continues to be prosecuted, and they would be in court Oct. 10 for Damien Morgan's final pre-trial hearing.