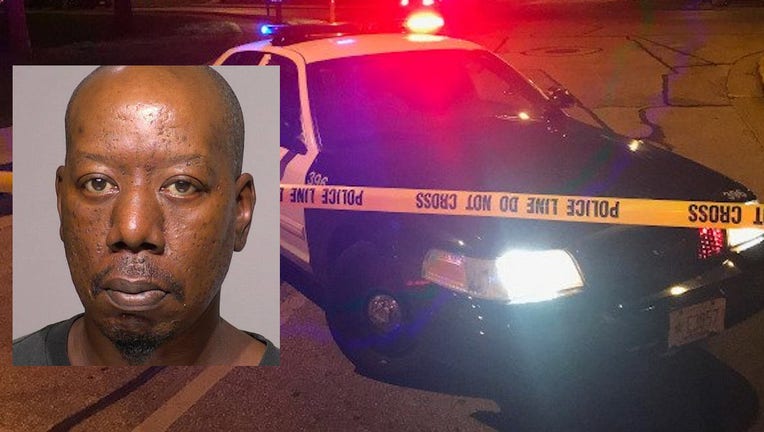 MILWAUKEE - A Milwaukee man faces attempted homicide charges, accused of shooting another man after the victim apparently hit the shooter, confusing him for someone else, according to witness statements.

According to a criminal complaint, a witness who knew the victim and alleged shooter said he was walking to the park that afternoon when he saw the victim and "Lucky" arguing -- Lucky holding a handgun and a paper bag with a can of beer. Other witnesses said the victim hit Lucky after confusing him for someone else. The main witness told investigators he heard Lucky tell the victim, "I should pop you; this is what I do."

The victim was taken to the hospital -- listed in serious condition -- the injuries requiring surgery.

Lucky was arrested at the home of his ex-girlfriend, and prosecutors said he had a magazine in his pocket, and the firearm was located on the couch.

The victim identified Lucky as Thomas, the shooter, telling investigators he stood over him after shooting him and said, "I'm finna kill you. You finna die today."

The complaint noted Thomas was convicted of felon in possession of a firearm in 2014.