Halloween movies and TV shows for family on Tubi

Tubi offers dozens of Halloween movies and TV shows that is fun for the whole family.

Looking to get into the Halloween spirit? Tubi will be offering family-friendly movies and shows for free to celebrate spooky season.

Here are some of the movies and TV shows available on the streaming platform:

Monster Family: “At a Halloween costume party, Emma Wishbone and her family fall under the curse of an evil witch who transforms them into real-life monsters.” 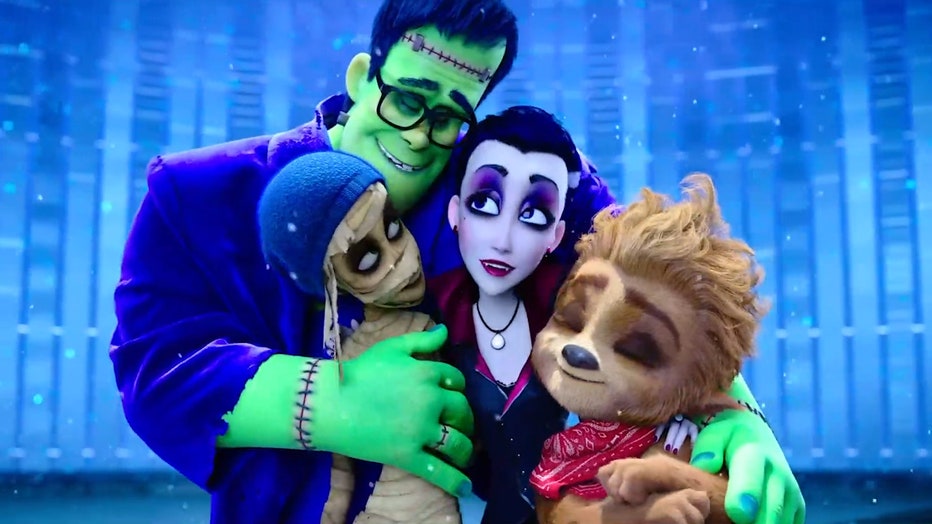 Monster High: “Join Draculaura, Frankie, Clawdeen, and all their ghoulfriends as they travel all over the world to solve mysteries and help monsters in need!”

A Monster in Paris: “Experiments gone wrong and a chemical explosion results in a monster unleashed in Paris, but he might not be as dangerous as everyone thought.”

Mummy, I’m a Zombie: “In the sequel to "Daddy, I'm a Zombie," the fate of the world falls into the hands of a popular high school girl as she runs for student council."

Tales from the Cryptkeeper (Seasons 1-3): “The cartoon Cryptkeeper opens his vault of tales for your television screams. Each new "car-tomb" provides punny thrills, chills, and lessons when you watch!"

The Little Ghost: “Three kids take a young ghost on the adventure of his after-life to help him see his first sunrise ever!”

Wild Witch: “The simple scratch from a black cat unleashes the power of 12-year-old Clara, who becomes a wild witch destined to rid the world of an ancient evil.”

Wolf Blood (Seasons 1-5): “Being a teen is hard but being a Wolfblood is even more complicated as Maddy and the others try to keep their shape-shifting secret from the world.”

Tubi is the world’s largest ad-supported video on demand service with over 20,000 movies and television shows from nearly every major Hollywood studio.

To start streaming, download the Tubi app on your mobile devices or head over to https://tubitv.com/home.