MILWAUKEE (WITI) -- He nearly lost his job for not stopping fellow Milwaukee police officers from brutally beating Frank Jude a decade ago. On Thursday, May 21st, that officer was promoted to sergeant. 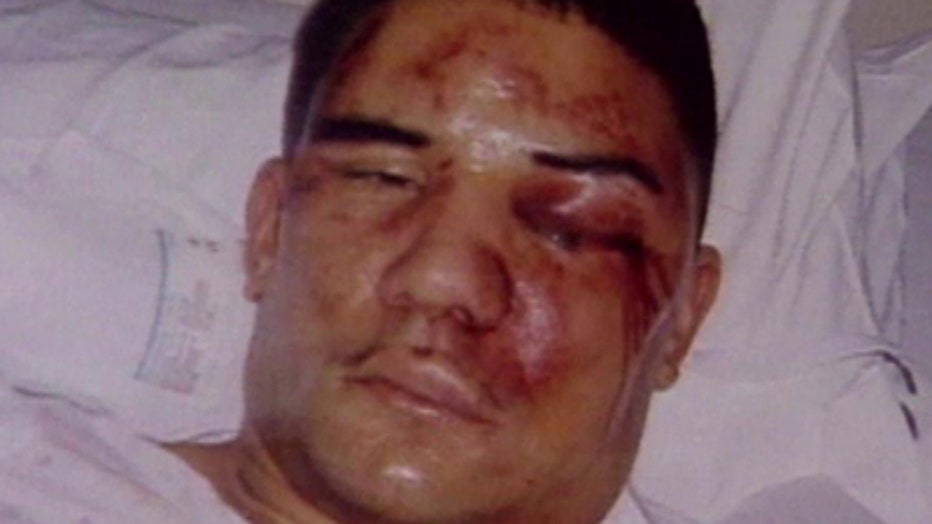 Frank Jude was brutally beaten outside a party in Bay View during the early morning hours of October 24th, 2004.

The case was the biggest against the Milwaukee Police Department in 25 years. 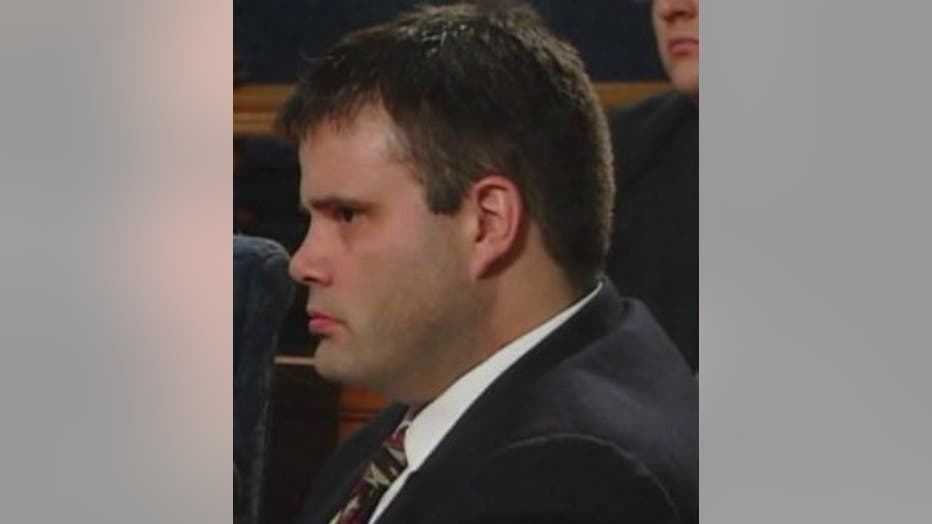 Bradley Blum was there the night Jude was beaten. Blum was never criminally charged, but he was initially fired after his boss said he refused to step in to help stop his fellow officers from beating Jude.

He fought to get his job back, and he won.

At the time, the Fire and Police Commission handed down a suspension instead.

Now, nearly 11 years later, Blum has been promoted by the Fire and Police Commission to serve as sergeant within the Milwaukee Police Department.

Flynn says Blum was never indicted, despite the fact that prosecutors said Blum was the embodiment of a Milwaukee Police Department "code of silence." Testifying during Jude's civil case, he invoked his Fifth Amendment right for every question.

Sgt. Blum had little to say as he exited the Fire and Police Commission hearing Thursday.

"I appreciate the chance to serve the city," Sgt. Blum said.

Jude was eventually awarded $2 million in a civil rights suit.