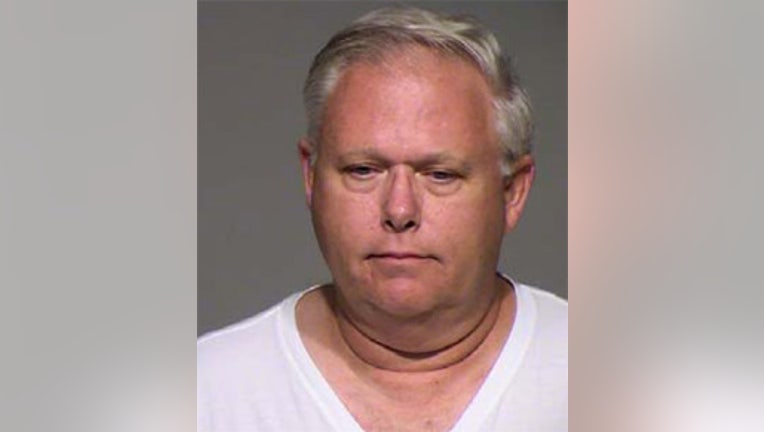 A Milwaukee County Sheriff's deputy responded to a 911 call around 4 a.m. Sunday. The caller said Bostedt was driving southbound in the northbound lanes of I-94 at Edgerton Ave. (near the Mitchell Interchange). Bostedt was headed into a construction zone, and construction workers managed to get Bostedt to stop.

Bostedt was arrested for his first instance of operating while intoxicated as well as second-degree recklessly endangering safety. He could not remember where he got on the freeway, and tested a .14 blood alcohol content.

If convicted, Bostedt faces up to 10 years in prison on the recklessly endangering safety charge.

Sheriff's officials say this is the 28th wrong-way driving incident this year.