MILWAUKEE -- Milwaukee police responded to at least three public brawls in less than a week's time. One happened Monday, March 26 at the Wendy's restaurant near 27th and Capitol. That same day, police were on scene at the Walmart store near 103rd and Silver Spring Dr. On Tuesday night, police were called out to Marcus Southgate Cinema near 27th and Oklahoma. At the theater, arrests were made.

The director of the Milwaukee Health Department's Office of Violence Prevention spoke out on Thursday, March 29, urging the public to pause before throwing a punch, noting that there are legal and damaging consequences that come along with taking part in these massive fights. 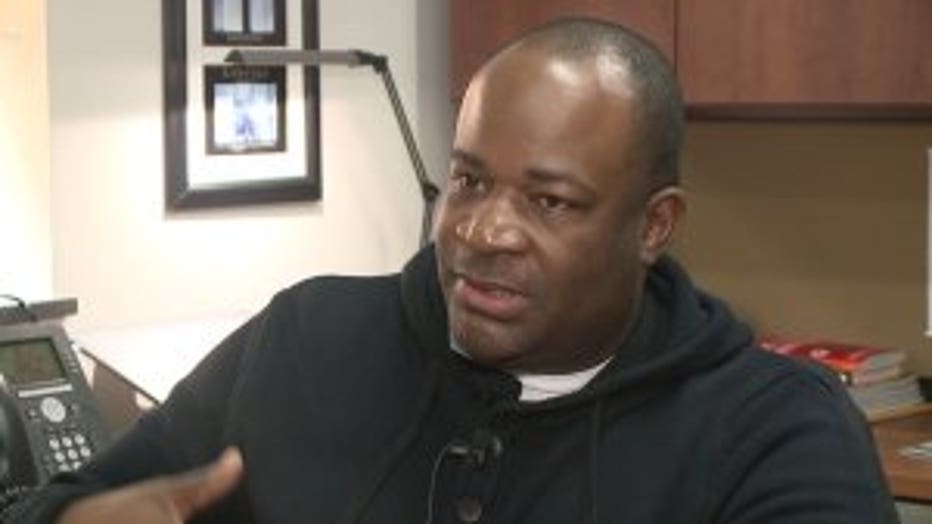 Reggie Moore, the director of the Office of Violence Prevention stressed the importance of avoiding these consequences, especially in the digital age.

"Oftentimes it becomes the spectacle of what's happening instead of the safety of everybody involved," said Moore.

All three of the fights were captured by cellphone cameras.

"These things, they happen in sort of spurts. It's definitely not the norm," said Moore. 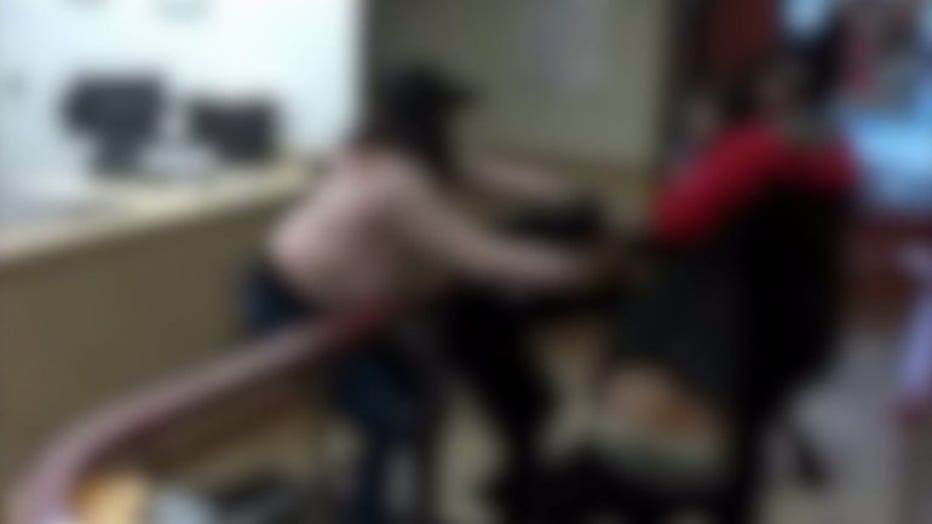 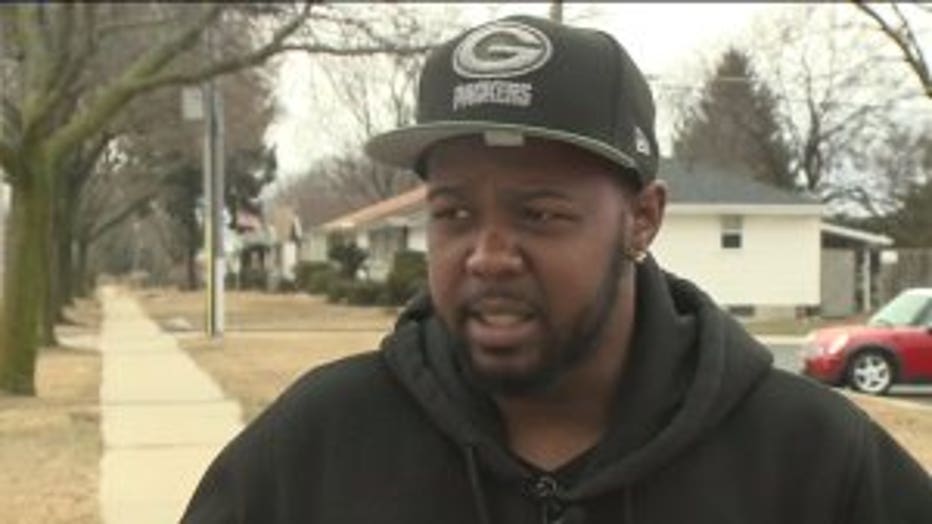 Floyd Taylor, the man who captured the incident on video, told FOX6 News he was in line to get a couple of cheeseburgers when an altercation broke out between an employee and a manager at the restaurant. One thing led to another -- and soon, other employees apparently joined in the fight. Taylor said a customer waiting with him in line was related to a worker. She called others to come to the Wendy's and join the fight.

"It was wild in there. I can't say I was afraid. There were little kids in there. I seen a kid was crying. I feel for them, that's it. I wasn't afraid. I did kind of get caught in the middle of the fight, but I moved out of the corner, whatever," Taylor said. 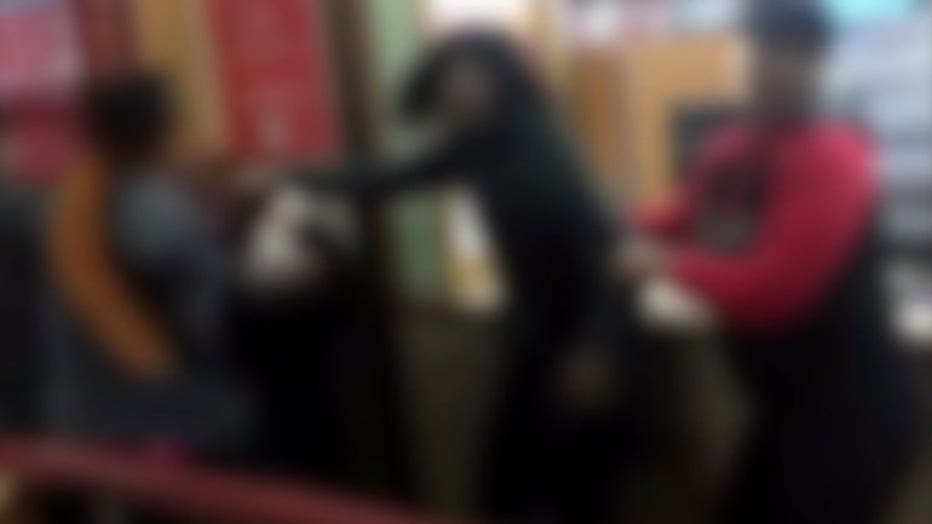 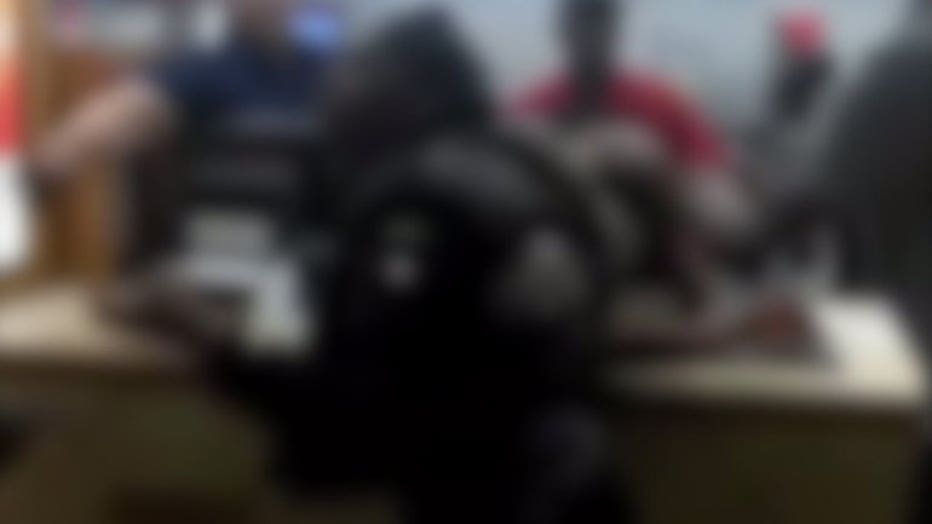 Milwaukee police said they were investigating what led up to the fight. No arrests were made.

The Walmart fight happened less than 30 minutes later at the store near 103rd and Silver Spring.

At around 6:40 p.m., pushing, shoving and even punching near the checkout lanes was caught on camera. It was so bad, some women even ended up on the floor -- knocking over equipment as store security stepped in. It played out as kids watched. 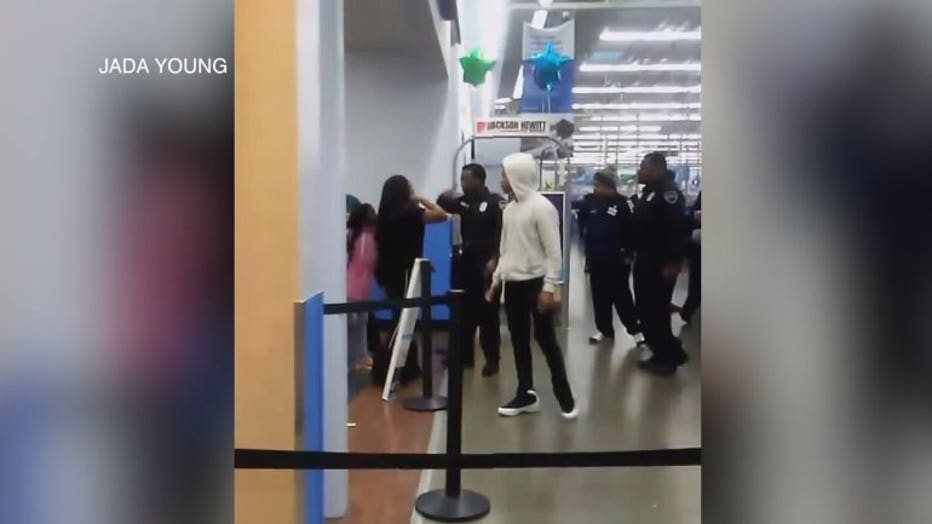 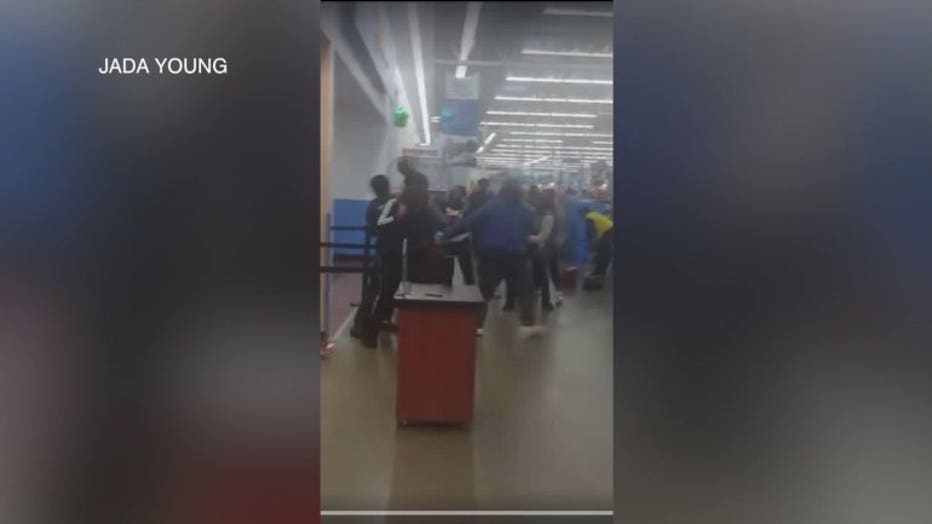 The fight didn't stop inside the store -- spilling out into the parking lot. Milwaukee police arrived, and it appeared one officer even flashed a Taser. As security held back a woman in a blue shirt with green hair, her stomach was exposed, along with her temper. 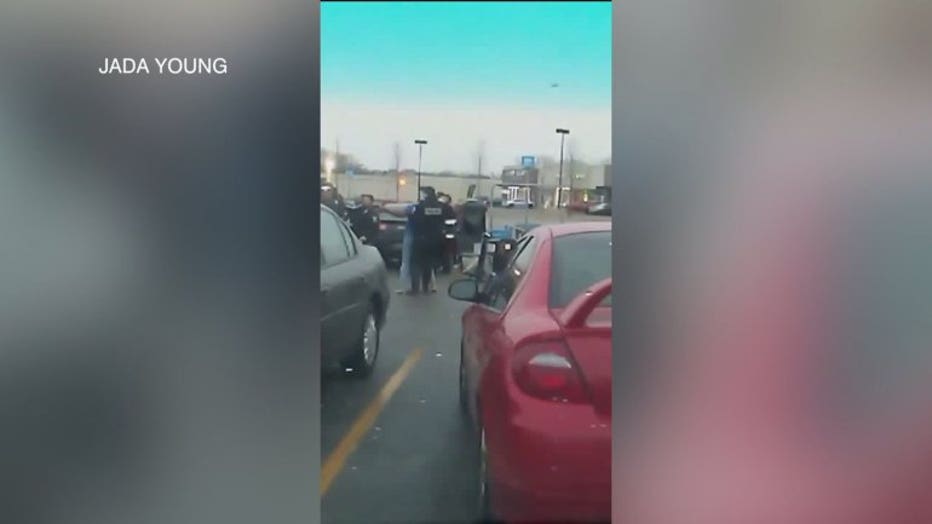 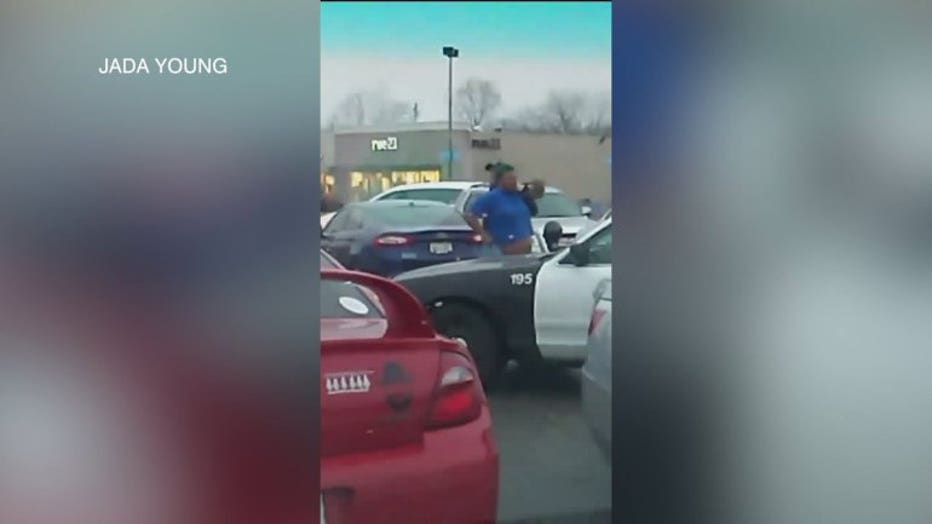 Police said no citations were issued, and no arrests were made.

The brawl at the Marcus Southgate Cinema involving children ended with the arrests of at least two teenage girls -- and officers suffered minor injuries. A mother told FOX6 News she showed up at the cinema on Tuesday evening, March 27 -- and saw her daughter arrested by police. She began recording the incident on her cellphone. She said she believes all of the young people involved should've been ticketed -- not arrested.

On Wednesday, Milwaukee police said officers were attempting to break up a fight Tuesday evening. The officers suffered minor injuries when they were struck by the girls that were arrested.

The woman said her daughters dispute that they laid a hand on officers. They say a girl bumped one of them in line, a confrontation started and the other girl threw the first punch, forcing her daughters to defend themselves. A brawl started inside the theater and ended outside. 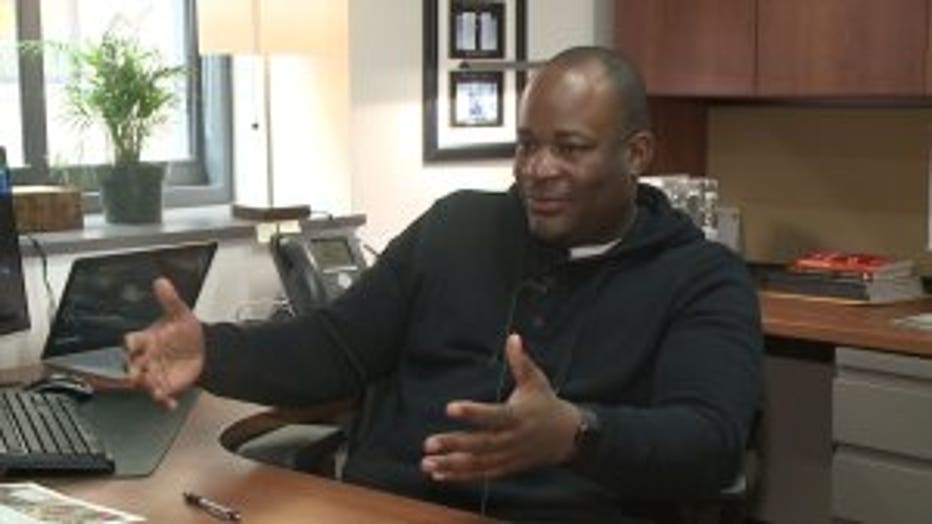 After three brawls caught on camera, Moore said he's encouraging the public to pause before deciding to throw a punch -- and ask themselves this question:

"Is this fight worth the consequences that come with it?" said Moore.

He said we should all consider the fact that in this digital age, the recordings don't go away.

"The consequences in the media and social media age -- those videos are permanent. In some of the incidents, you have adults fighting young people and that's obviously a felony and people can be charged with child abuse," said Moore.

Moore stressed that fights like this can be avoided.

"A simple apology or 'my bad' can go a long way," said Moore.

Police are encouraging people to use their best judgement and instead of using their phones to record video, to instead call police. In most cases, it's safer to leave if a fight escalates.