PORT WASHINGTON -- A city administrator tells FOX6 News that the winter storms that damaged Port Washington's shore were truly one of a kind. They made wind and waves so powerful, it moved tons of rock, snapped metal and cracked concrete.

About two years ago, a walkway in Port Washington's harbor was brand new. 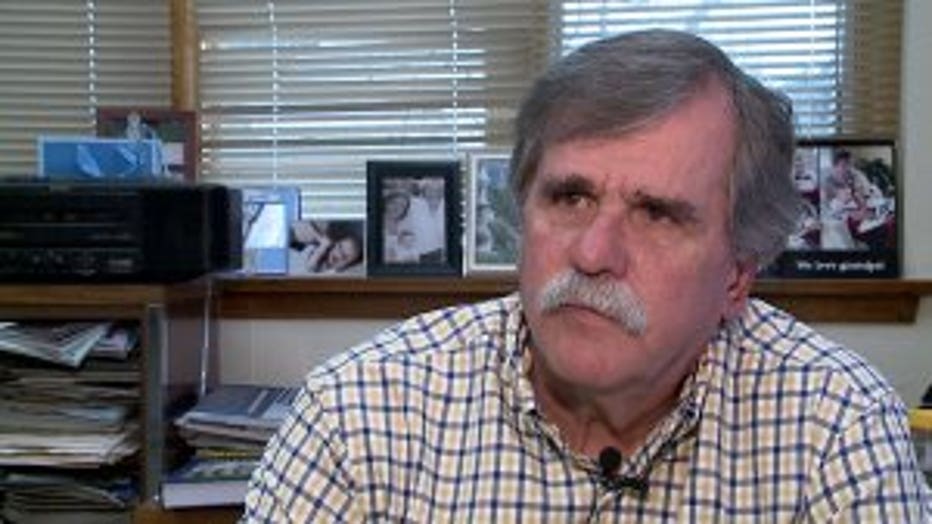 "We get a lot of people that come out there in the summertime," Mark Grams, Port Washington city administrator, says. "(They) use the breakwater to walk out to the lighthouse."

But just after the 2020 new year, elevated lake water levels and a strong winter storm literally ripped portions of the walkway apart. 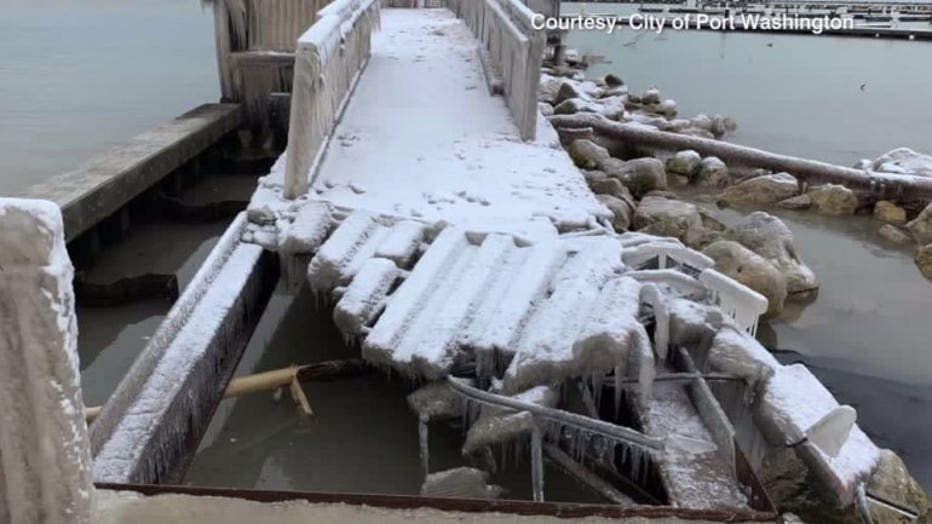 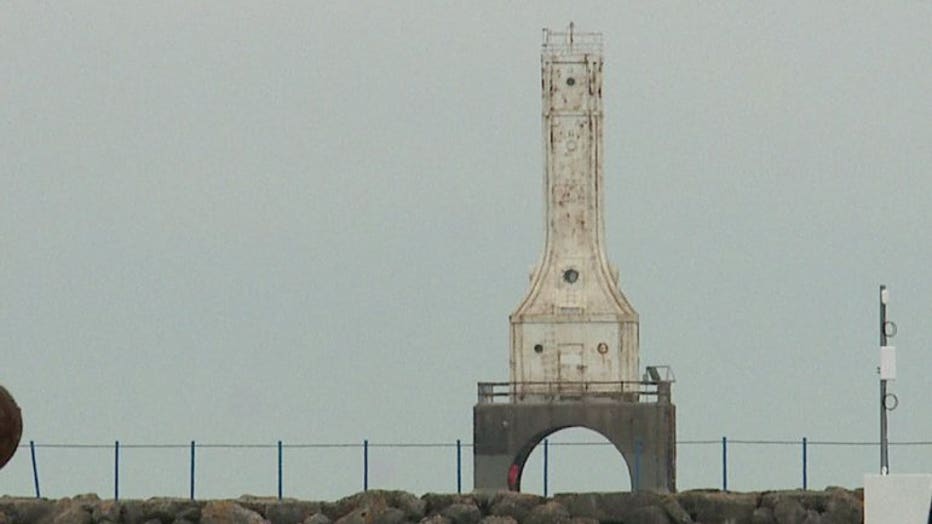 "Whenever we get a northeast wind that can do the most potential damage to the breakwater area, and that's exactly what happened," says Grams. "The major damage that was done was done to the ramp from the walkway up on the breakwater. That did get washed away along with some of the railing there." 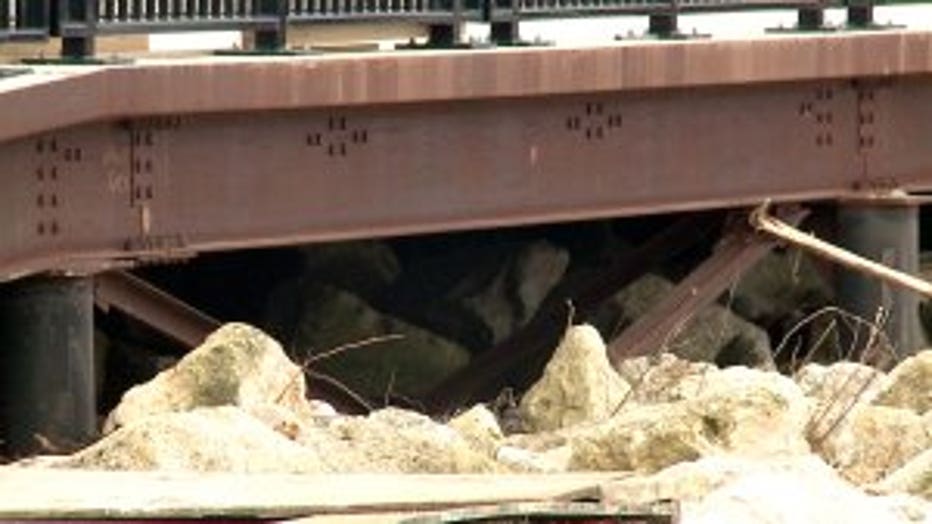 Pictures taken by city engineers show not only the obvious top-side damage but under-side structural damage, too.

"I've been in Port Washington 33 years, and that's probably the worst that I've seen it," Grams says. 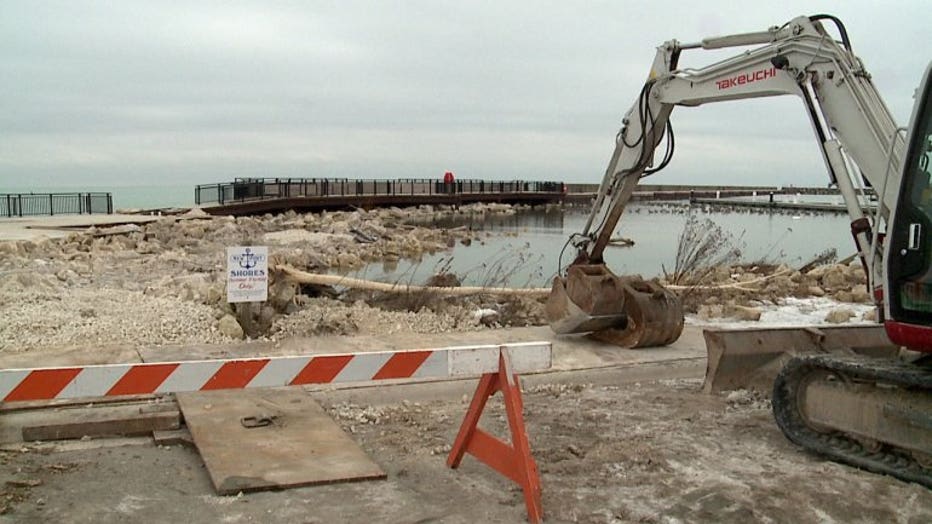 Port Washington breakwater walkway damaged by winter storm. As of now, the walkway is closed until the city can make repairs. As for what it will cost to bring it back to the way it was -- tens of thousands of dollars. But that will not be enough. 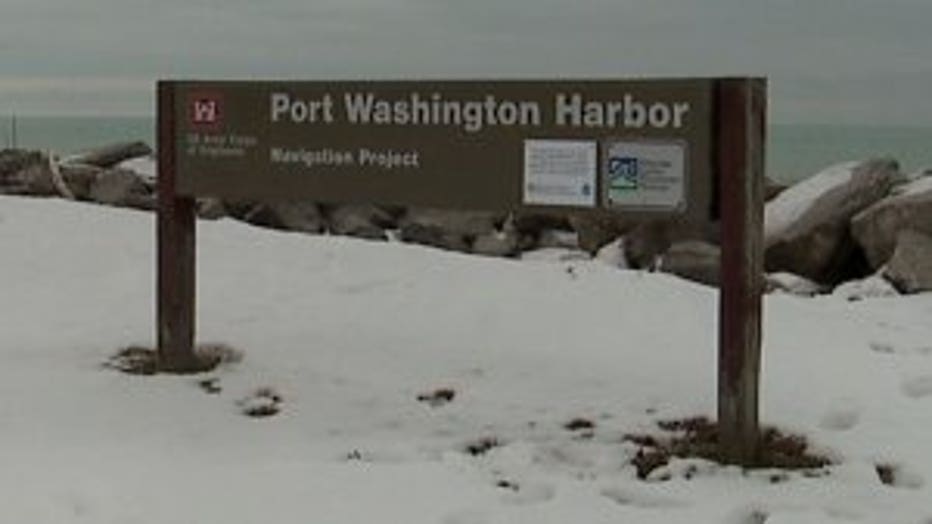 "We recently just put some slurry underneath(the walkway) to hold the platform in place," says Grams. "We're working with our engineers right now to get an estimate on what the cost would be to repair it."

Grams says the breakwater needs to rebuilt bigger -- and better. 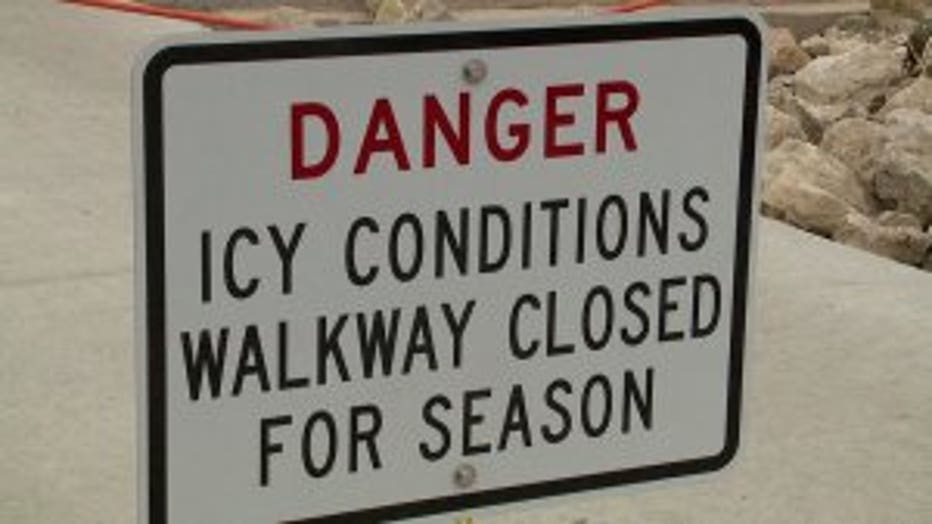 "Not only to put the walkway back, but to make sure it doesn't happen again in the future," he says. "It's hard to fight mother nature."

Grams tells FOX6 News that the city hopes to have the repair work down by this coming summer.