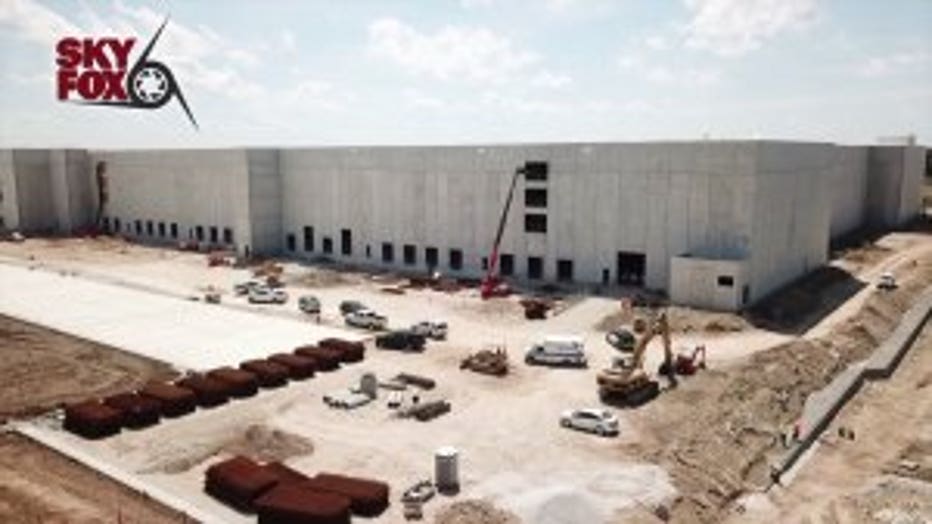 OAK CREEK -- A construction worker was killed after driving a four-wheeler out a window at the Amazon construction site in Oak Creek on Wednesday, July 10 -- near 13th Street and Ryan Road.

Oak Creek Police Chief Steven Anderson said the worker was on a four-wheeler, moving equipment on an upper level, when he somehow drove out of an open window -- falling about 30 to 40 feet. 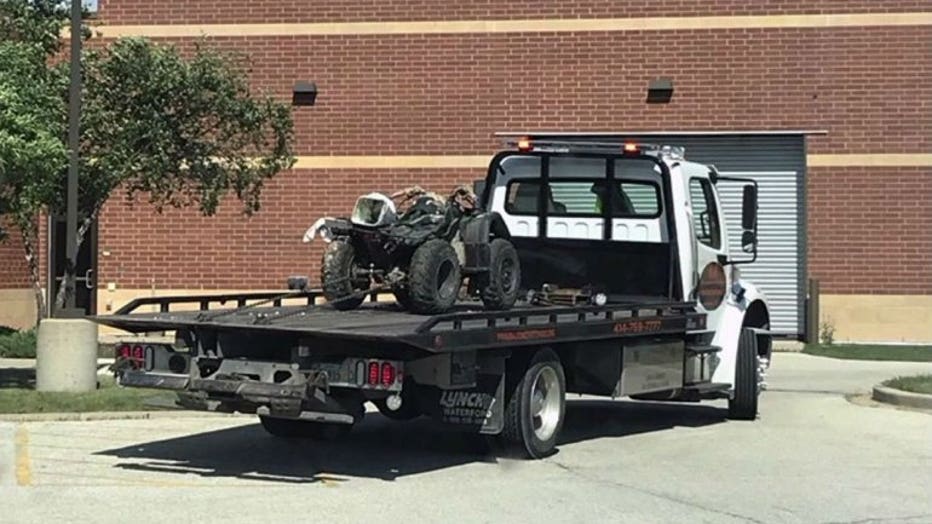 The victim was taken to Froedtert Hospital and pronounced dead. 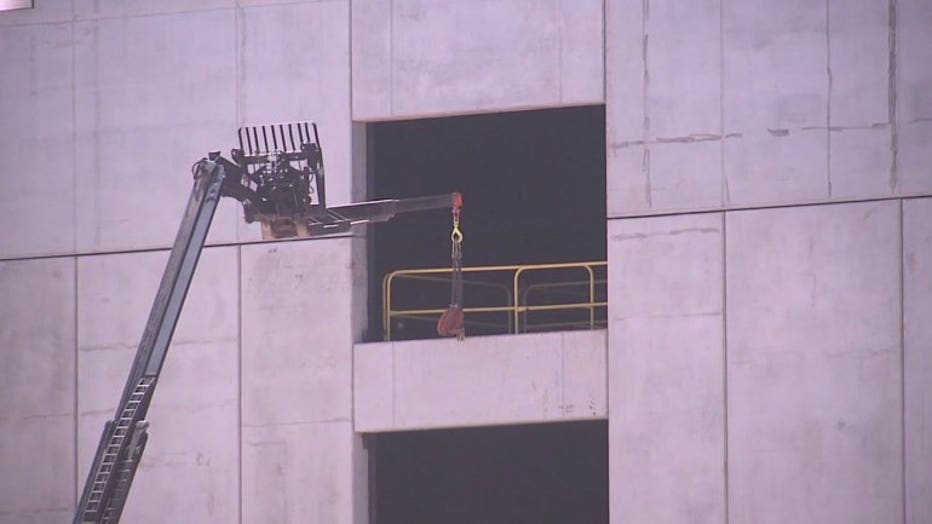 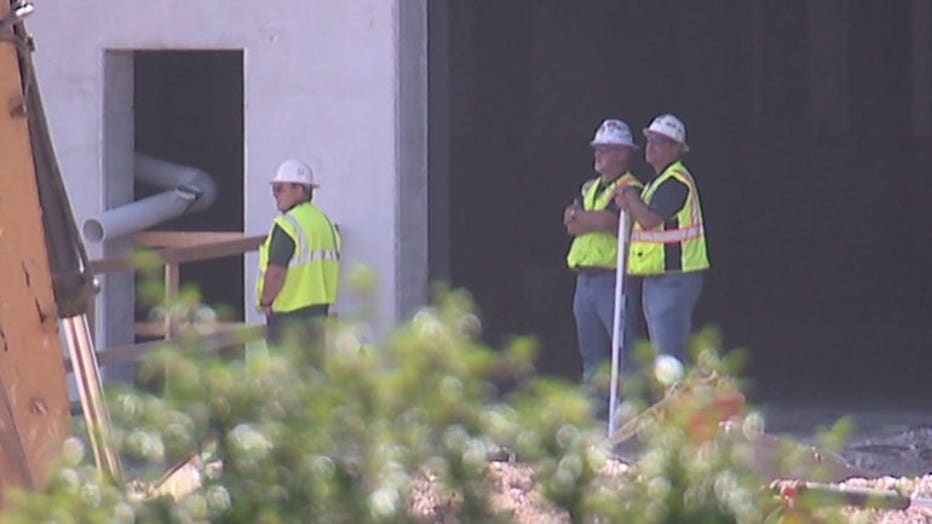 The Schofield-based Lewis Construction offered the following statement on the incident:

“Earlier today a member of our team was in a tragic accident at the Amazon construction site in Oak Creek.  We are devastated to learn that this incident has resulted in the passing of this team member.

We have been working at this site for months and have numerous safety procedures in place for the construction of this facility.  The safety of our workers is paramount to our operation and we are proactively working with investigators to better understand how this accident occurred.

We thank the first responders from the Oak Creek Fire and Police Departments and the medical professionals from Froedtert Hospital for their amazing work in this situation.  Due to the nature of this investigation and out of respect to the loved ones of the team member we lost, we will have no further comment at this time.”

Chief Anderson said because the worker was riding a four-wheeler, the Wisconsin Department of Natural Resources (DNR) was also investigating. 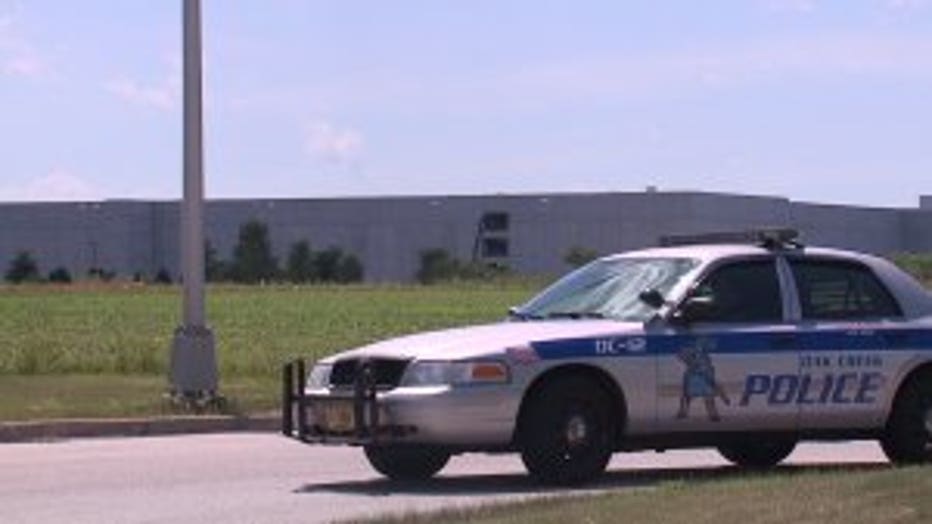 An Amazon spokeswoman told FOX6 News, "This was a very sad incident, but as the investigation is still ongoing and the site is not yet operational, questions are better answered by the owner of the site."

A spokesman for the general contractor, Ryan Companies, said, "Our thoughts and prayers go out to the victim's family, co-workers, and friends."

The Milwaukee County medical examiner would only confirm the victim was a man. An autopsy was scheduled for Thursday, July 11. 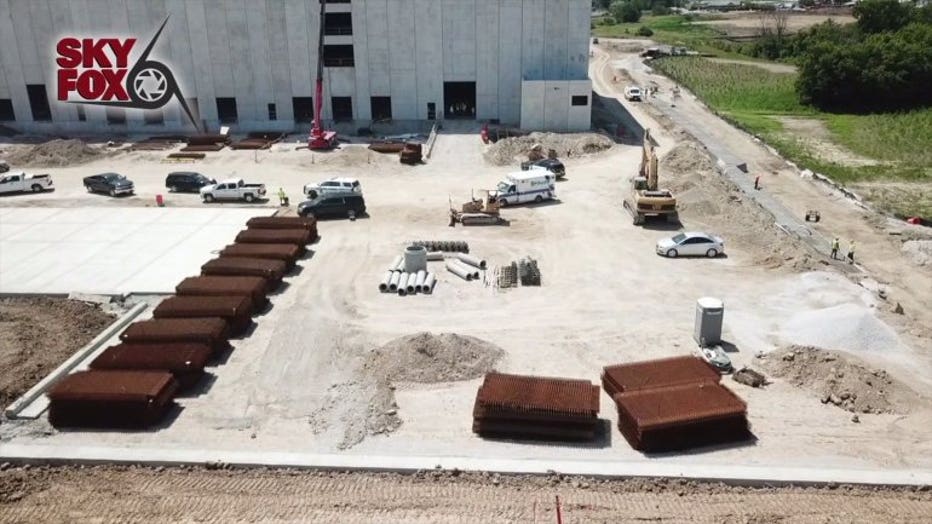