MILWAUKEE -- A pedestrian was struck by a vehicle and killed near Water and Kilbourn in downtown Milwaukee Wednesday afternoon, April 11. The striking driver remained at the scene.

Milwaukee police said life-saving measures were performed on the victim, a woman, but she died as a result of her injuries. 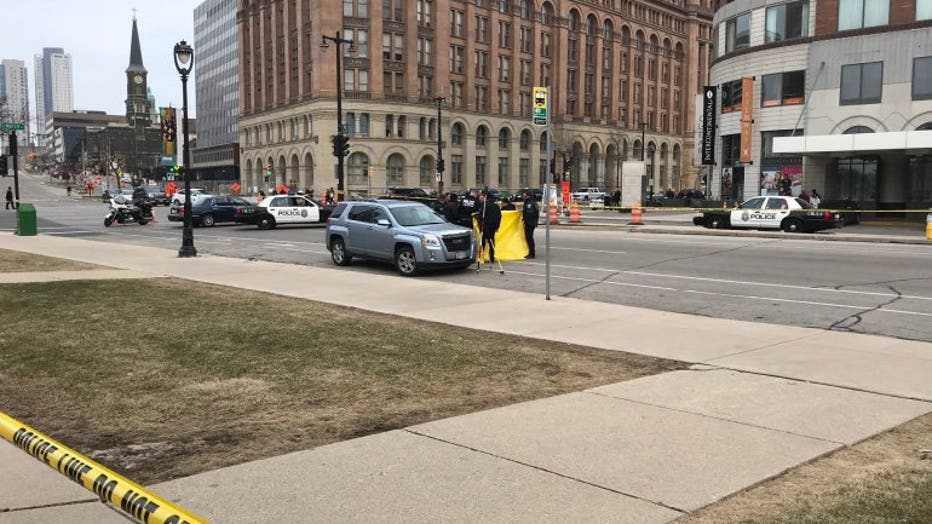 Pedestrian dies after being struck near Water and Kilbourn 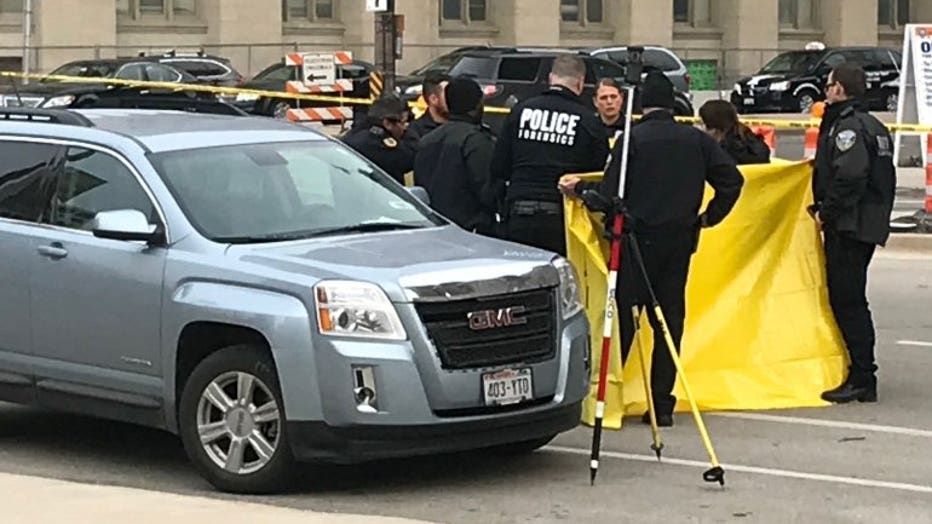 Pedestrian dies after being struck near Water and Kilbourn

The striking driver is a woman. Police said she is cooperating with the investigation.

The circumstances surrounding the crash are under investigation.