MILWAUKEE -- A woman was taken to the hospital with very serious injuries after a hit-and-run crash on Milwaukee's north side late Friday night, April 6.

According to police, a 43-year-old woman was driving a Nissan Sentra when she was struck by an SUV and lost control and crashed near West Appleton and Melvina Avenues. She was transported to a hospital with serious injuries.

The driver of the SUV fled the scene. It was recovered Saturday afternoon, April 7 near North 77th and Grantosa Drive. 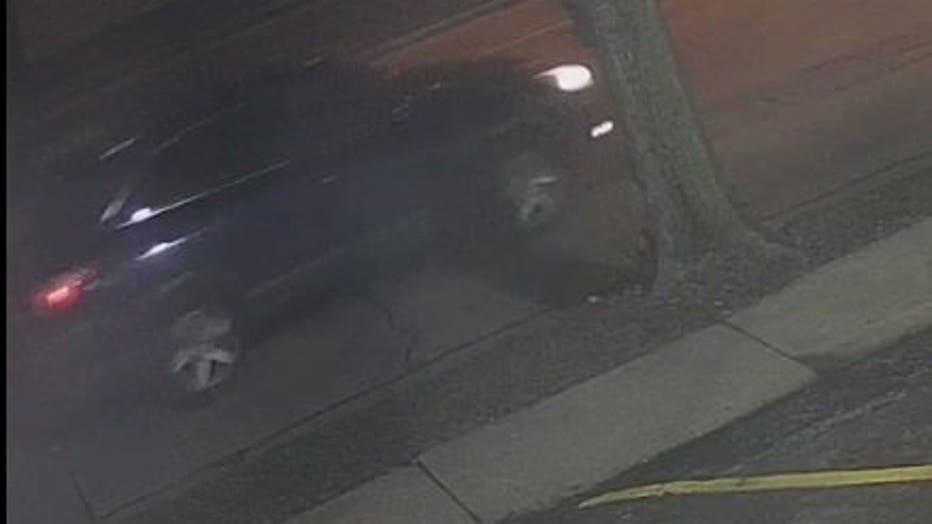 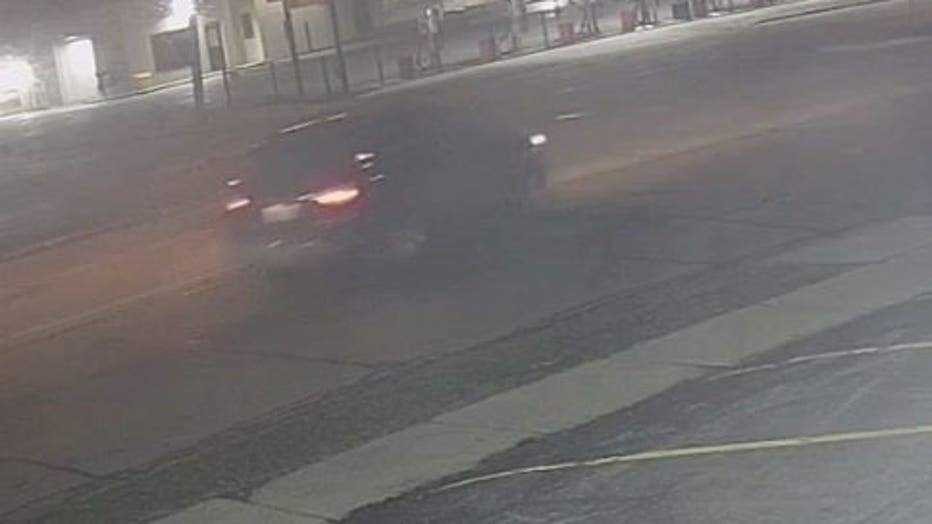 Police say a woman has been taken into custody.