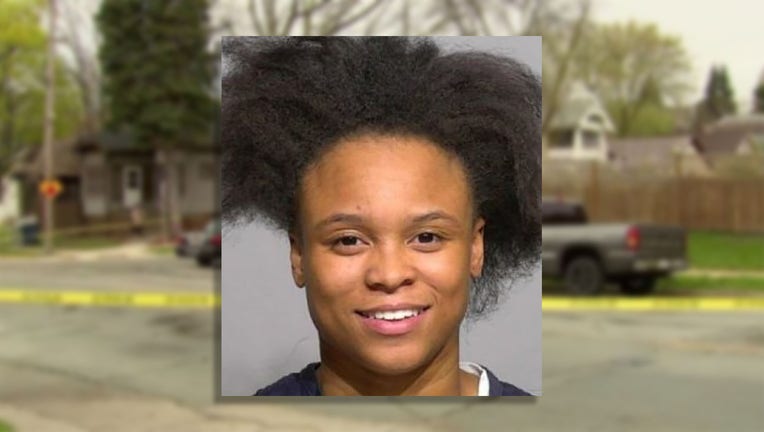 MILWAUKEE - Keaira Walker, the woman charged in the fatal shooting of Orlando Euell in May 2019, was sentenced to 16 years in prison on Friday, Sept. 11.

Walker pleaded guilty to one count of second-degree reckless homicide, use of a dangerous weapon in March. In addition to her prison term, Walker was sentenced to 10 years of extended supervision and given credit for 489 days served.

Walker had also been charged with one count of attempted armed robbery and one count of possession of a firearm by a convicted felon. Those charges were dismissed as part of a plea deal. 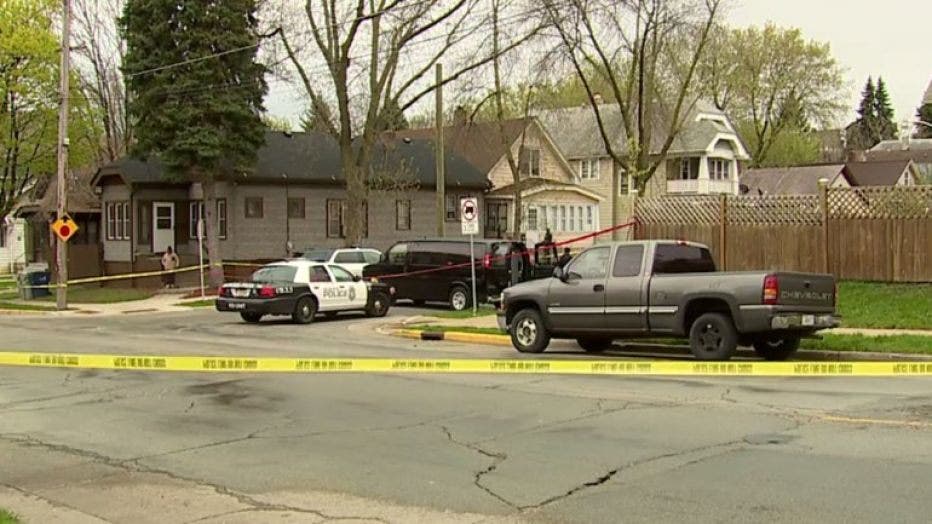 Scene of fatal shooting near 25th and Pierce in Milwaukee

According to a criminal complaint, a detective was dispatched to 25th and Pierce for a report of a shooting on May 8, 2019. They found Euell "laying along the curb on the west side of the street." Despite attempts to save his life, Euell was pronounced dead on the scene as a result of a single gunshot wound.

The complaint indicated a detective spoke with a longtime friend of Walker. The friend said Euell had apparently approached Walker near 27th and National about getting some drugs. He got in a vehicle with the two of them -- and they drove from that scene.

During the drive, the complaint states, Euell told Walker that "he only wanted to spend $40 and not the whole $200" that he originally indicated he would. The group then arrived at 25th and Pierce.

The friend told police that she saw Walker reached toward the car doors and, as she did so, Euell told Walker that "she would have to kill him to get the whole $200."

Walker then pulled a gun on Euell, a brief struggle ensued, the gun was fired and Euell fell out of the vehicle, according to the complaint, before Walker drove off. 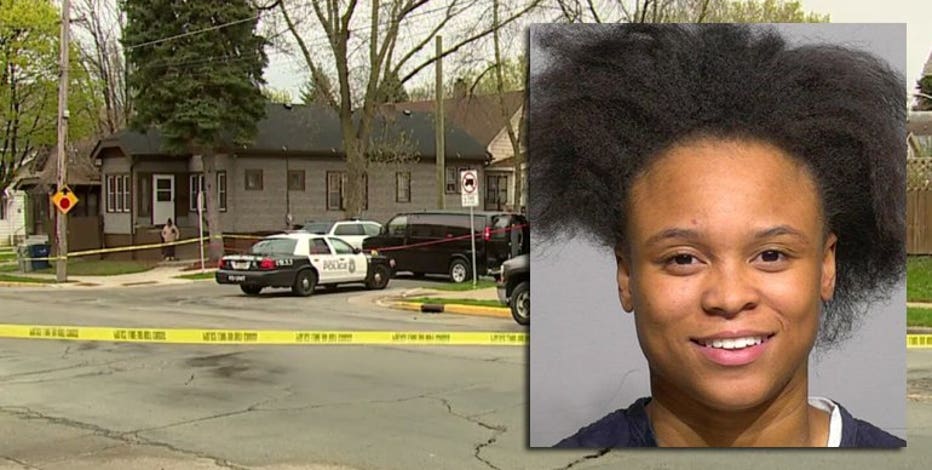