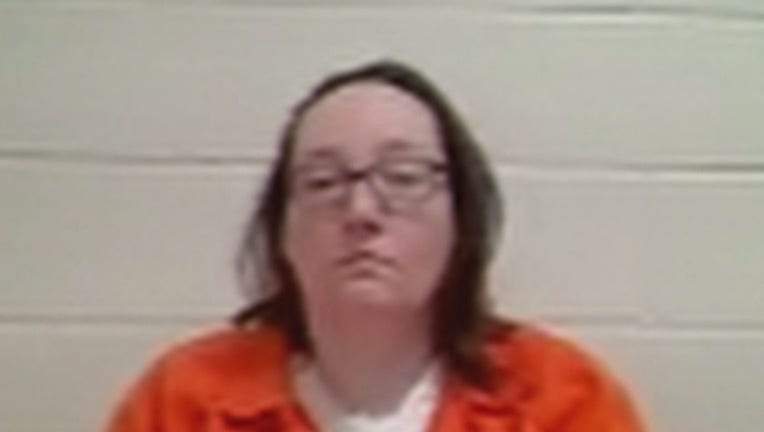 MANITOWOC, Wis. - A woman has been sentenced to five years in prison for her role in 2018 death of a 7-year-old Wisconsin boy who was allegedly beaten, forced to carry around a heavy log and was buried in the snow.

Tina McKeever-Hauschultz pleaded guilty earlier for failing to prevent bodily harm in the death of Ethan Hauschultz, of Newton. Authorities say Ethan Hauschulz died of hypothermia and blunt force injuries to the head, chest and abdomen.

Prosecutors say Ethan was made to carry a 45-pound log outside while the other boy kicked, struck and poked him.

"If given another chance at life, I will get extensive counseling for both me and my family. I know changes need to made and I will be the first one to admit and actively work to change for the good," she said. "I was a follower in the past, and now I am to be a leader."