Woman says she received discriminatory diagnosis because of her sexuality

A Troy woman said she received a diagnosis on her medical chart that associates being a lesbian with mental illness.

TROY, Mich. (FOX 2) - The diagnosis of "ego-dystonic lesbianism" was once used by doctors for patients, and associates being a lesbian with mental illness. It's been removed from the medical field for more than 30 years -- but there it was when Tatiana Arena-Villareal checked her MyChart on Beaumont.

Arena-Villareal said she went to her primary care doctor, who FOX 2 is not naming, in Troy for a routine checkup. She said she was there with her 6-month-old and her wife. 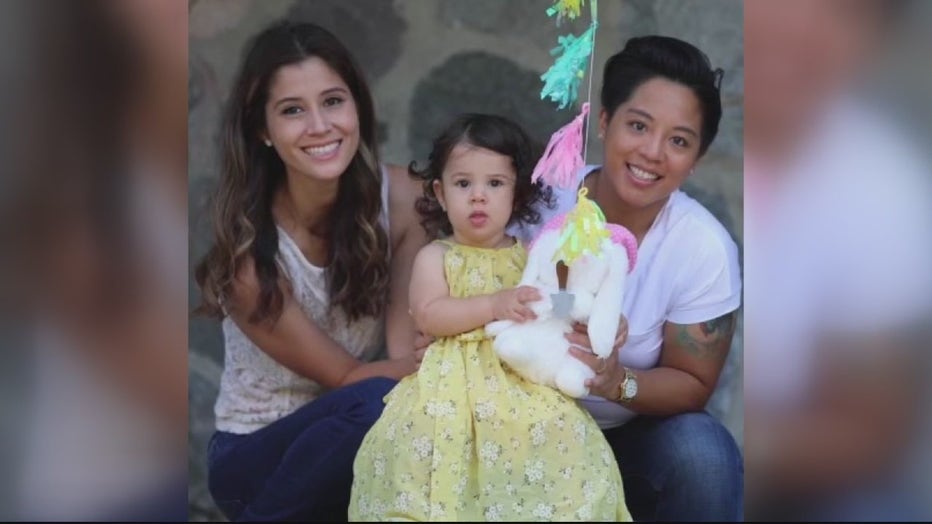 During the appointment, her sexuality never came up and her wife had the same physical with the same doctor.

The only difference, Arena-Villareal said, was when she checked her chart on Beaumont's site.

"I went to my chart and I looked at my last year's results and saw I was diagnosed with ego-dystonic lesbianism," Arena-Villareal said. "It's a discriminatory diagnosis, and that was deemed over 30 years ago."

The term that was used in psychiatry described being a lesbian as a mental illness and was removed from the medical field in the late 1980s. 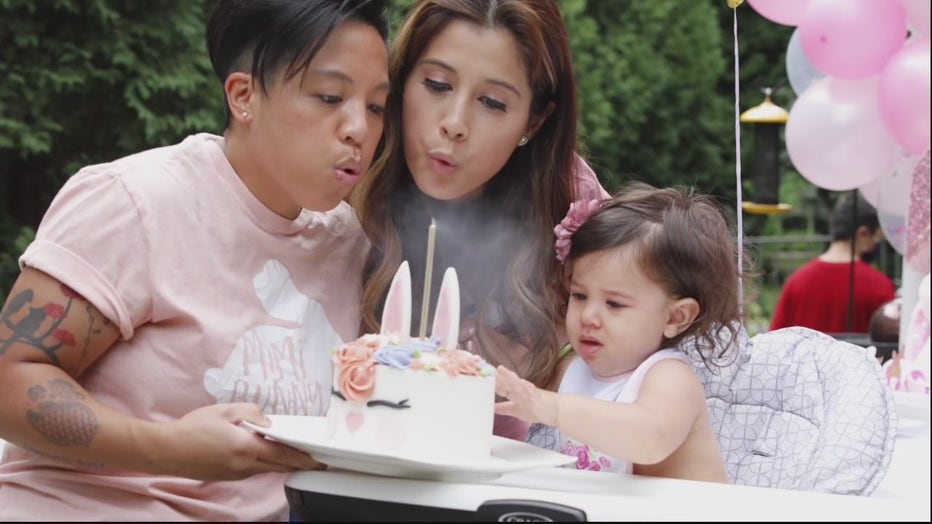 The doctor never discussed the diagnosis but  Arena-Villareal found out what it means by herself.

"(It means) either I think I'm straight and I'm trying to be a lesbian or the opposite," she said.

Arena-Villareal contacted FOX 2 and we started asking questions. After our calls, she got a call from her doctor on Monday, and she said the conversation leads her to believe the diagnosis was no mistake.

"She said, 'I can remove this if you want me to,' and I said, 'Of course I do. This is not something that exists anymore and it's not something I want to follow me throughout my life,'" she said.

She got an apology, which she appreciated, but hopes this a wake-up call for doctors to get educated about the LGBTQ+ community. 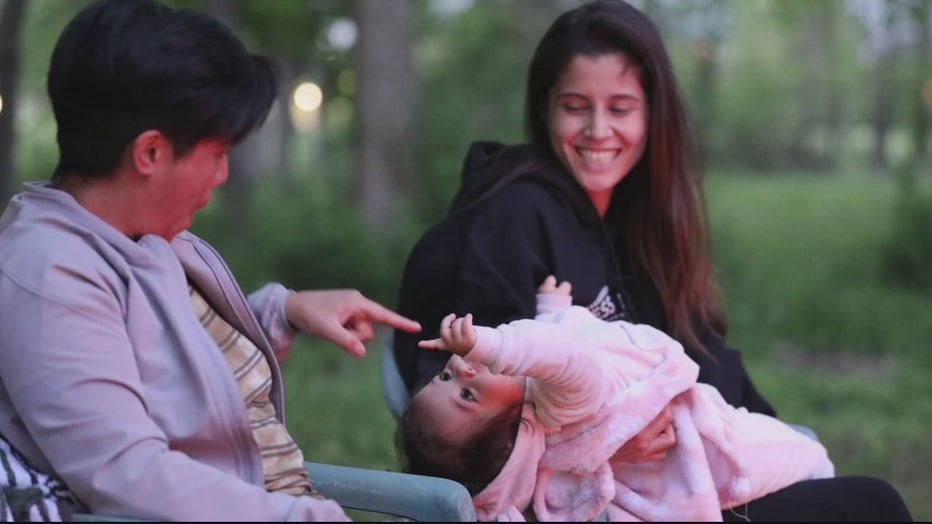 "This just shows there is still a lot of work to do," Arena-Villareal said. "I don't want this to happen to anybody else. I don't want anybody to have a diagnosis in their chart that suggests they have a mental illness because of who they love."

FOX 2 reached out to Beaumont for a statement, which said:

"Beaumont embraces diversity and believes in treating every patient with dignity and respect, which includes providing health care that recognizes all experiences and identities. This matter involves a private practice physician who is affiliated with Beaumont. The contents of the patient's medical record, along with the substance of the conversation between physician and patient, are private."