MILWAUKEE -- A Milwaukee woman teamed up with police, hopeful her near-death experience would drastically decrease reckless driving in the city.

Amorita Ivy was struck by a hit-and-run driver in 2017 on Lovers Lane between Silver Spring and Hampton.

"I'm happy, first of all, because I survived," said Ivy.

Her story of survival began in May 2017. She was walking out of her aunt's home with groceries when a driver plowed into her, leaving her for dead by a fire hydrant.

"I just want to let them know that they have turned my life upside down," said Ivy. 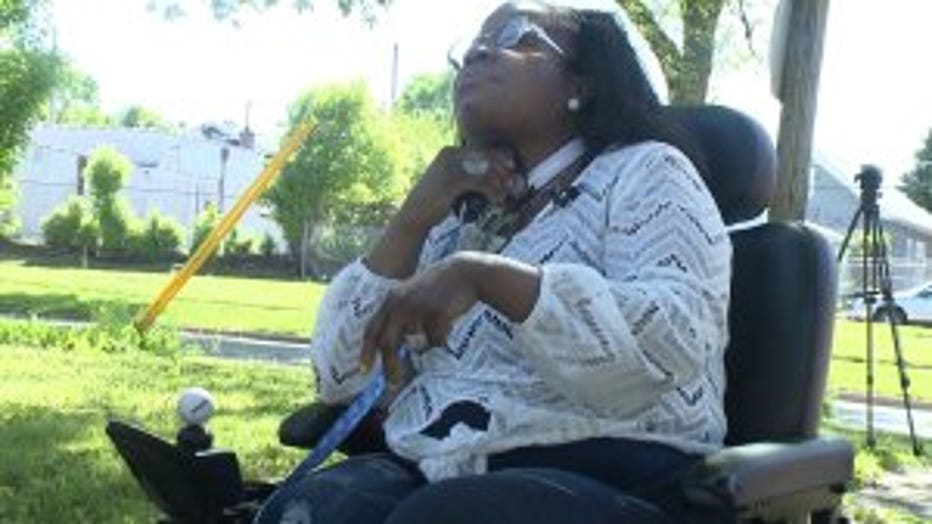 FOX6 News spoke with Ivy Friday, June 7. She said she had 152 surgeries since the crash, including the amputation of her leg. The crash crushed her voice box, so she communicates with the help of an electrolarynx.

Ivy's story was set to be featured in the Milwaukee Police Department's 2019 "Reckless Driving Reduction Initiative."

"I'm happy to share my story because maybe I can save somebody else's life," said Ivy.

The goal of the social media campaign is ending reckless driving, and making Milwaukee's roadways as safe as possible -- an initiative Ivy said she's invested in. 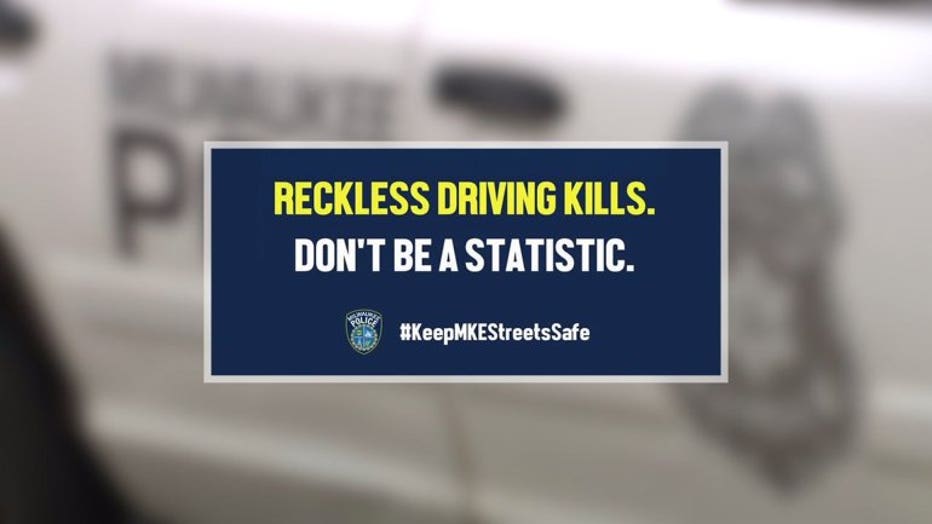 "We don't realize how blessed we really are until something like this happens," said Ivy.

In the more than two years since the crash that left Ivy fighting for her life, no arrests were made, but she said she found forgiveness in her heart for the striking driver.