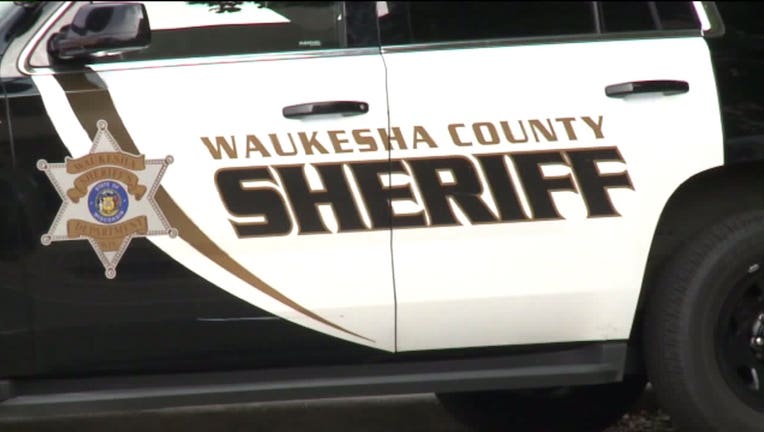 DELAFIELD, Wis. - A woman, 34, was killed when her vehicle collided with a dump truck in Delafield on Monday afternoon, Sept. 27.

According to sheriff's officials, the woman's vehicle crossed the center line and was struck by the dump truck. The woman was pronounced dead at the scene. The driver of the dump truck was not hurt.

Fitchburg votes for Morales as chief of police