MILWAUKEE - A few years ago, there were only two female brewers in the Milwaukee area, but now, one more has joined their ranks.

Brewing beer has come a long way since having to solely rely on old wooden barrels. 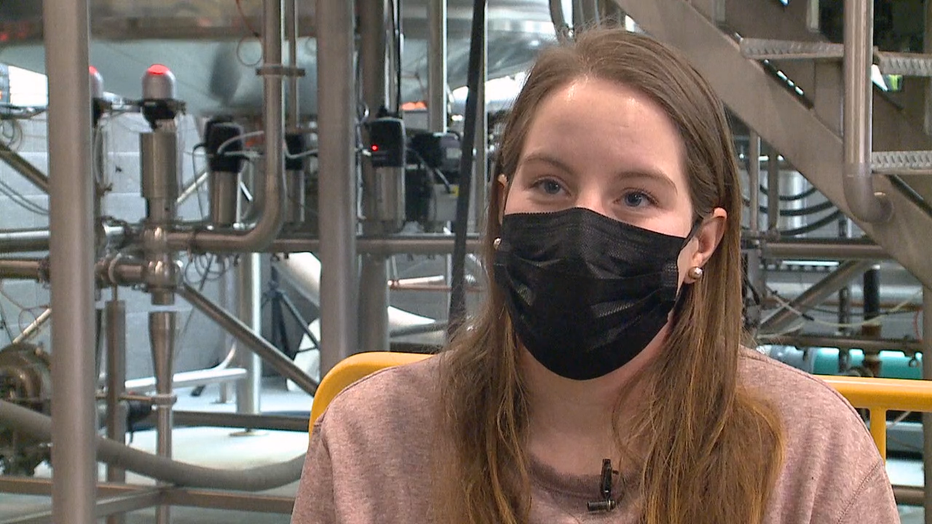 "What I love about beer is that it basically has a lot of food science that goes into it," said Way.

Way has been with Milwaukee Brewing Company for just a few weeks and is already making waves -- or suds -- in the beer community.

"I did know that coming in," said Way. "I pointed it out in my first interview. I was like, 'So where are the rest of the women here?'"

With their only being a handful of female brewers in the city where beer is king, Way says having more ladies making our favorite drink means, ultimately, a richer product for everyone. 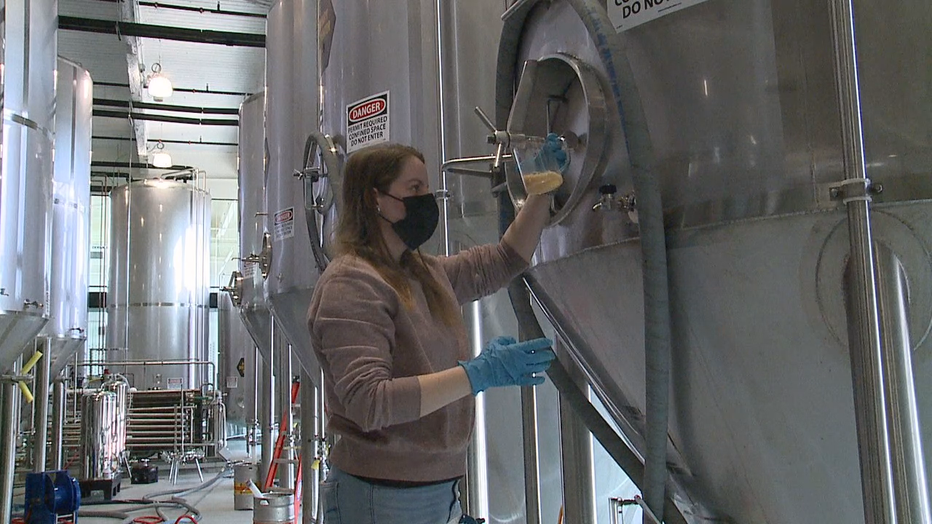 "Females do have slightly different perceptions in their taste, and that can actually affect what you want your final beer to be," said Way. "For example, bitterness, which is a big component of beer, females tend to perceive bitterness a little bit differently." 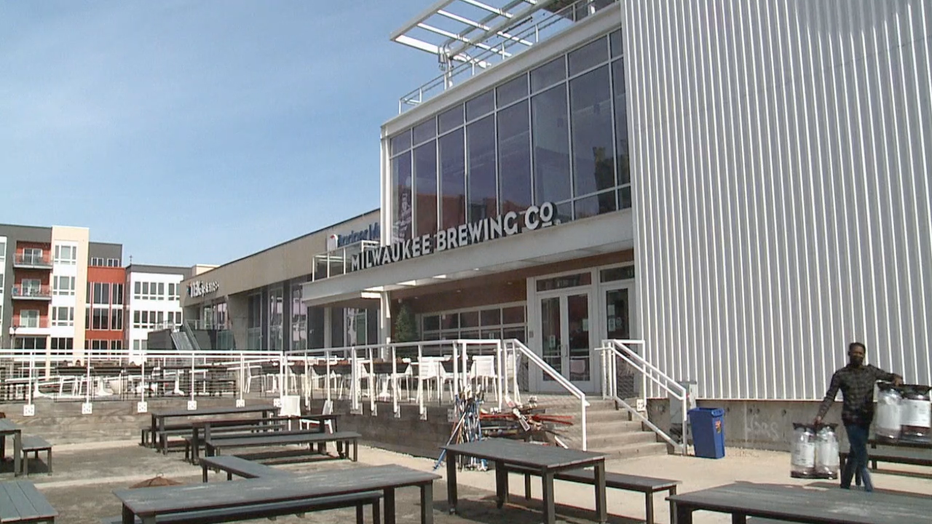 For Way, enjoyable beer means looking at it as a science, but when it comes to more ladies getting involved in the crafting process, she says you don’t have to crunch those numbers for it to make sense.

"When you have taste panels, and upper levels of management of breweries being only men, then you’re only going to be brewing beers directed at men’s taste," said Way. 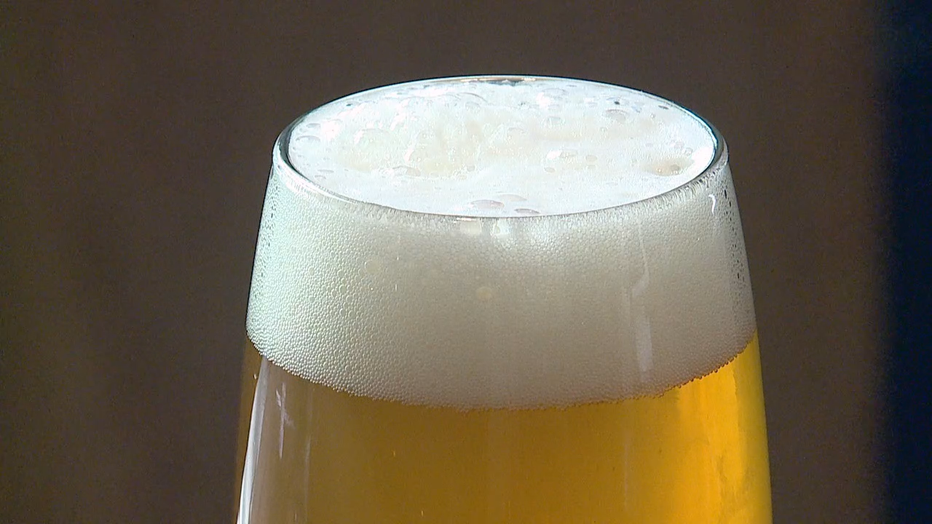 So the next time you discover your new favorite beer -- make sure to raise a glass to the lady who helped create it.