MILWAUKEE -- Milwaukee police say a woman and a child died in a house fire near 68th and Stevenson on the city's west side late Saturday, March 19th -- and police say the fire is believed to have been intentionally set.

The victims are a 29-year-old woman and a four-year-old girl. They were found dead inside the home around 9:00 p.m. Saturday.

Police are seeking suspects and working to determine a motive in this case.

FOX6 News spoke with a neighbor and friend of the woman and her daughter who were killed in this fire. 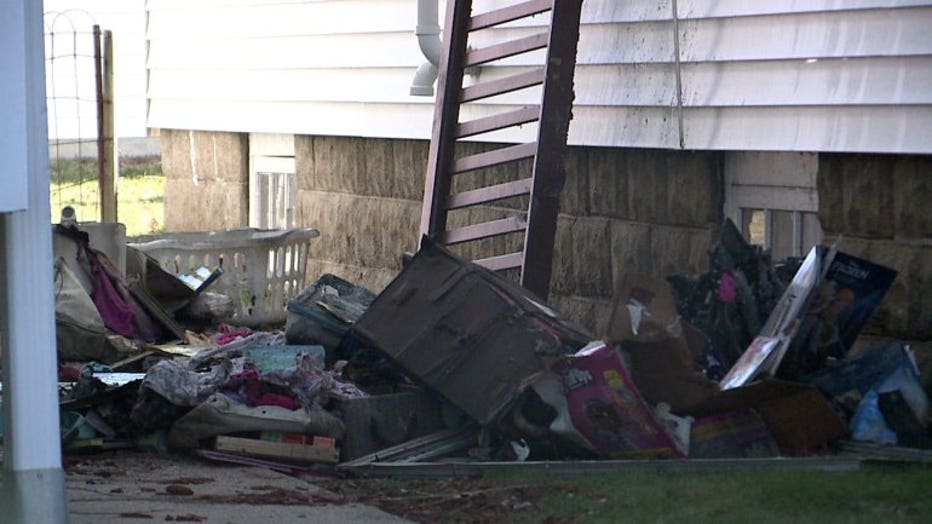 "I didn't see any flames. You could smell like, a sweet wood smell, like somebody was burning in a fireplace. You could see the smoke through their windows from outside. That's how thick it was -- even in the upstairs unit. You could literally see the smoke. Neither one of them made it. Devastating isn't even the word for it. You don't expect something like that to happen. You don't expect to lose somebody you care about in such a manner. I adored both of them -- but I especially adored that child. That was my sweet little girl, is what I called her. They loved each other. You saw it between them. Any time they were together, they laughed. They had fun. Every time I saw that child, she would run up and I'd get a hug and kiss and 'I love you.' She called me 'auntie.' I'm very complimented with that. I loved both of them a great deal. I really did. They weren't just neighbors. They were somebody that was deep in my heart. I just know for myself -- the shock if all of this is just starting to be real. If it is (a homicide,) I hope whomever took their lives, if that is the case, they find whoever did this. There was no commotion out here (Saturday) night. There was no yelling. No screaming. There was nothing," Vicki Clark said. 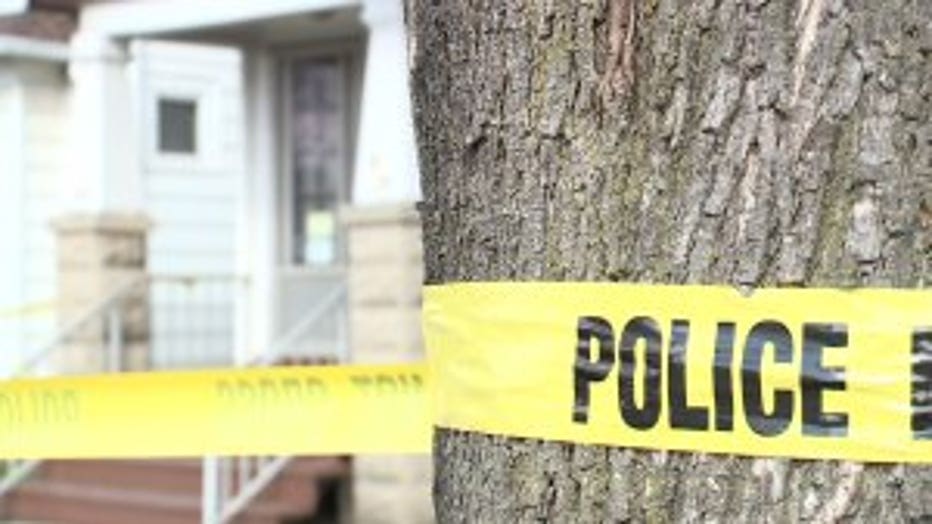 Clark said the owner of the duplex where the fire occurred is related to the woman and child killed in the fire, and lives in the upper unit.

Clark said the duplex's owner is the one who called 911 in this case.

We're told autopsies will be performed on the woman and girl on Monday, March 21st. 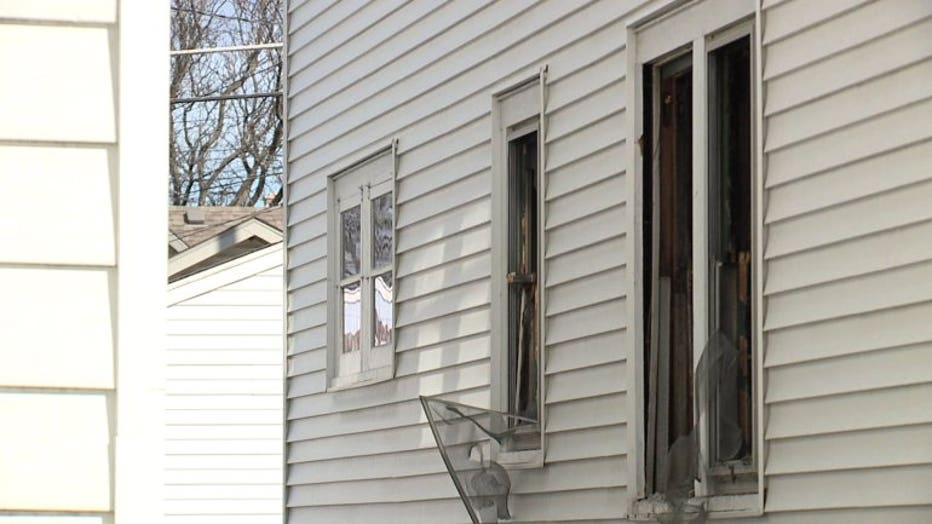