Police initially called this a homicide, but then said the woman was taken to the hospital by officials with the Milwaukee Fire Department, listed in "extremely critical condition." 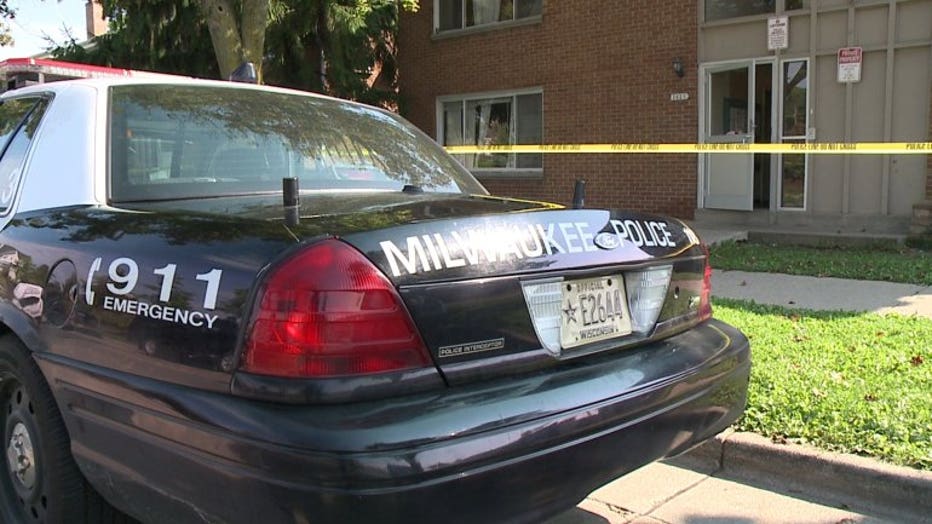 Shooting at 26th and Michigan

A 47-year-old woman was found suffering from a gunshot wound inside a home in the area.

The circumstances surrounding this incident remain under investigation. 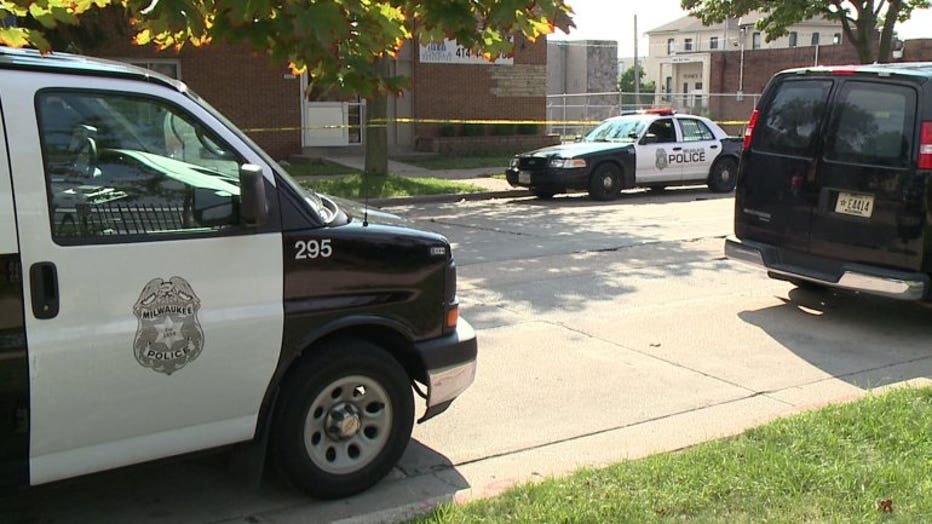 Shooting at 26th and Michigan