Woman fought back, screamed `as loud as I could` as man tried to sexually assault her

Woman fought back, screamed `as loud as I could` as man tried to sexually assault her

MILWAUKEE -- A Milwaukee woman on Tuesday, Sept. 3 spoke with FOX6 News after a terrifying attack. She was on her way home on Friday, Aug. 30 when a man pulled her to the ground inside her apartment building. She said she believes she was followed by her attacker early Friday. She screamed for help, and believes that may have saved her life.

"I really didn't think it was ever going to happen to me," she said.

Her walk home from Brady Street turned terrifying. As she entered her stairwell, a man pulled her from behind. 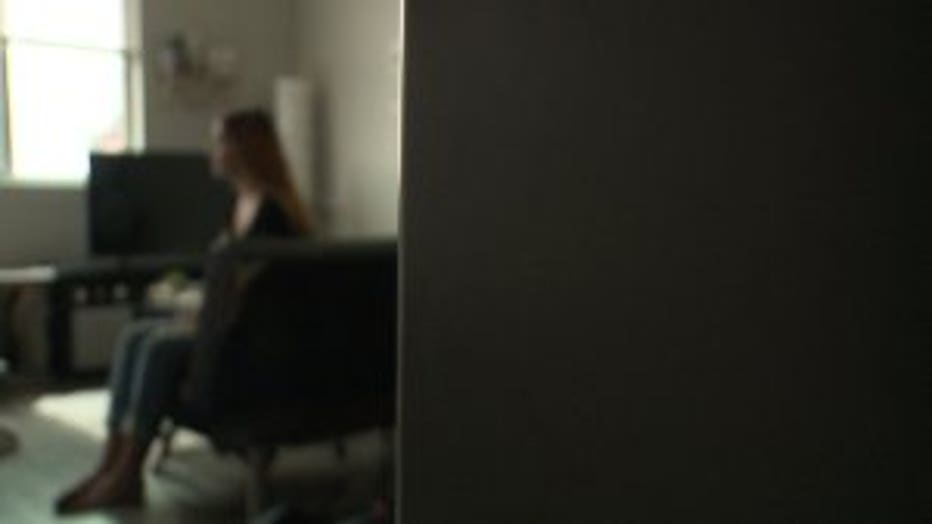 "I opened my door, and when I was about two or three steps into my building, a hand came over my mouth," she said. "It's like, a hand comes over your mouth, and it's like, what's next? Am I getting killed?"

She fought back and called 911 as her attacker tried to sexually assault her.

"I just kept screaming as loud as I could," she said.

A neighbor heard those cries and ran to her. 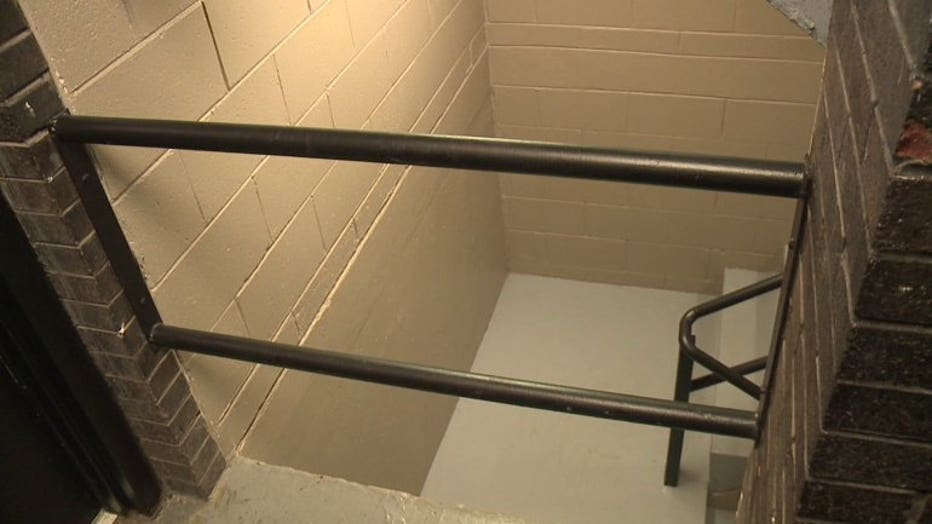 "It could've been so much worse had someone in my building not come to help me," she said.

The man got away, but surveillance cameras captured his face. Investigators and the victim shared the photo, and days later, there was an arrest. 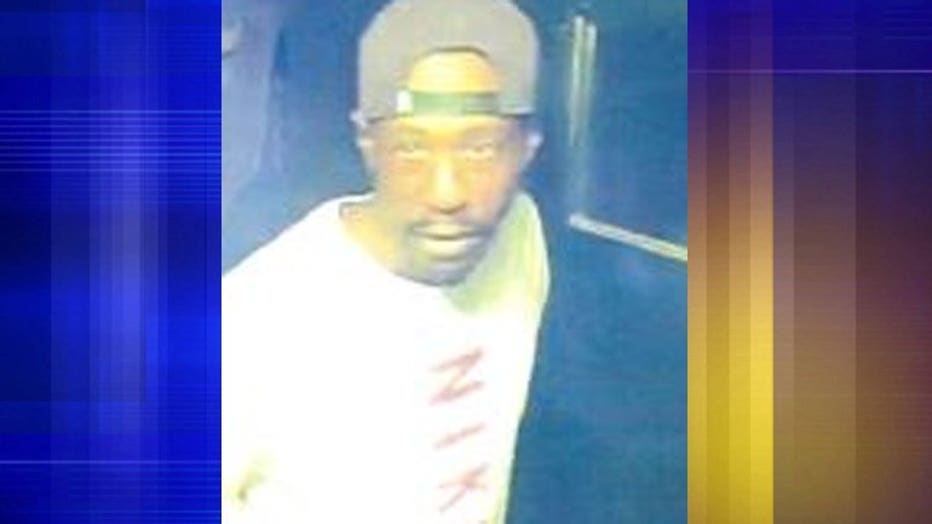 The woman said she wanted to share her story to help others -- and serve as a warning.

"It is bad what happened, but it could've been so much worse," she said. "With me coming forward and him getting in trouble, getting someone like that off the street can save other people. It can happen anywhere, and you don't think it could happen to you, but it does." 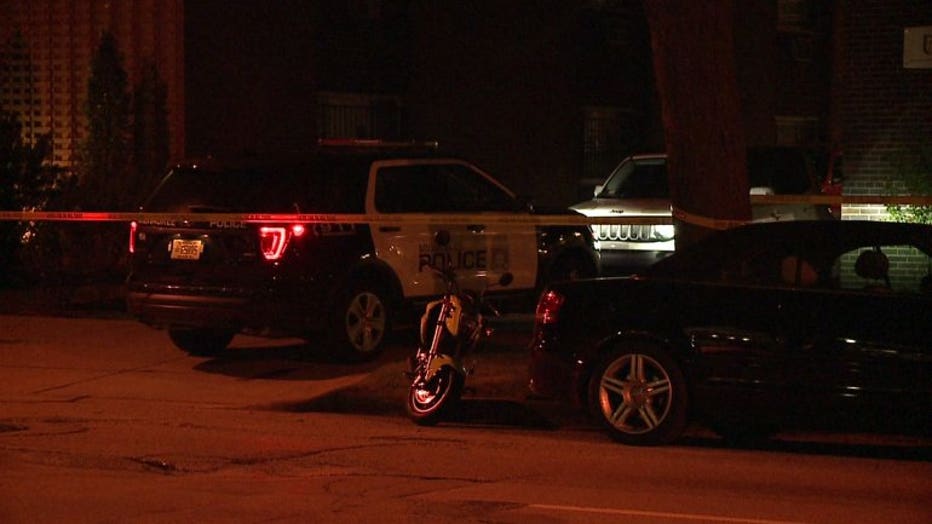 The victim said she believes this wasn't the first time this man has attacked someone, and said she wants other people who might be victims to come forward.