MILWAUKEE -- A 26-year-old woman is in custody after leading law enforcement on a pursuit on Monday evening, Dec. 9.

The Milwaukee County Sheriff's Office (MCSO) says deputies stopped the woman near 91st and Bender shortly before 9 p.m. for a license plate violation. During that stop, the deputies learned the woman had a suspended driver’s license and a commitment to serve eleven days in jail for failure to pay a fine on a retail theft with Brown Deer police. Officials say the woman fled during the traffic stop and deputies pursued.

During the pursuit, the woman's vehicle developed a front passenger side flat tire. That caused her to lose control and drive off the road near 68th and Florist. The woman's vehicle went into a field, crashed into a small hill, and became stuck in the grass. The woman was apprehended by deputies after a short foot pursuit.

MCSO officials say a search of the vehicle the woman was driving revealed drug paraphernalia and a small amount of marijuana. The woman was taken to a hospital for treatment of minor neck and back pain from the crash. 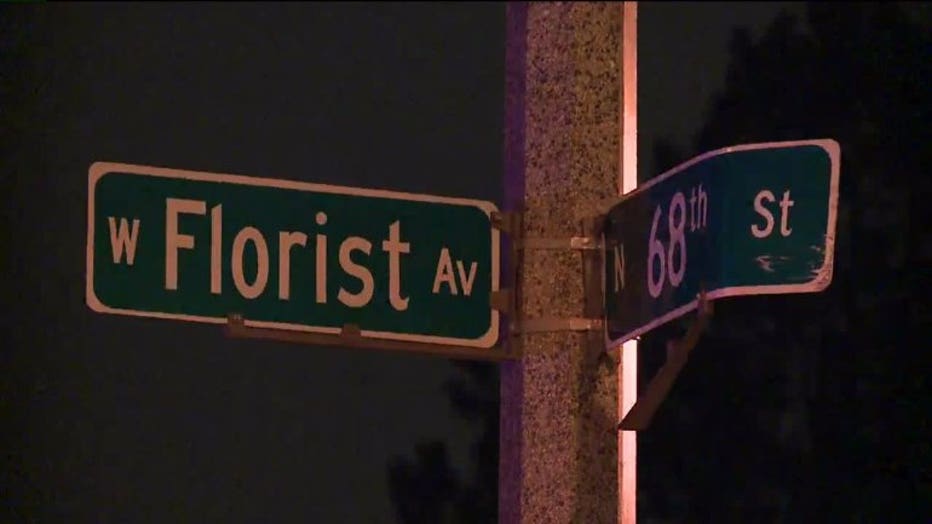 MCSO is seeking the following charges against the woman:

Additionally, the woman was cited for: