GREENFIELD -- A woman struck in a Greenfield grocery store parking lot has died from her injuries. The victim is identified by police as Vanessa Rodgers. She was in the ICU for more than a week before she died. 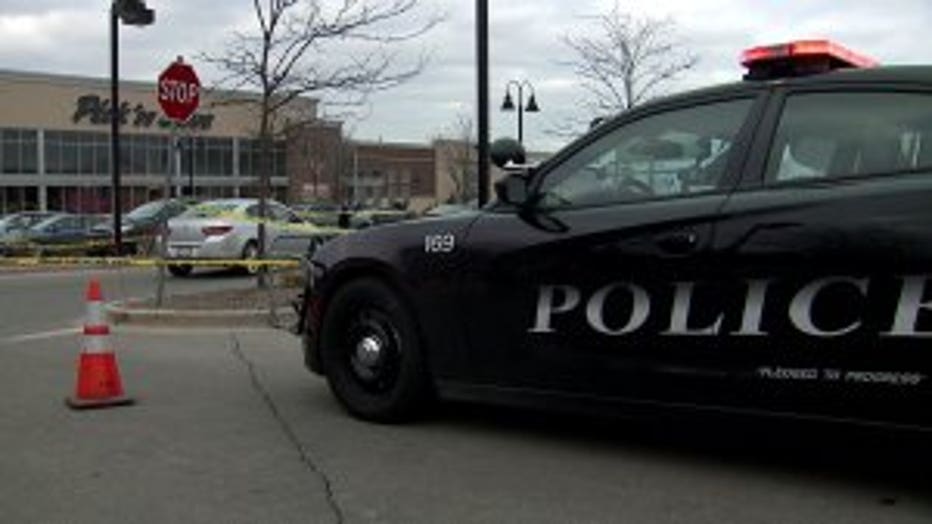 28-year-old Vanessa Rodgers struck by, pinned under vehicle at Greenfield Pick 'n Save

28-year-old Rodgers, an employee of the Pick 'n Save store near 76th and Cold Spring, was pinned under a vehicle after she was struck in the parking lot on Friday, February 26th as she was headed into work. The driver of the car was an 80-year-old Milwaukee woman.

Police have said speed and impairment were not factor in this incident. Police said the 80-year-old woman was traveling at a low speed, and was making a turn towards an exit at the time of the incident. She remained on the scene, was cooperative and was not cited. 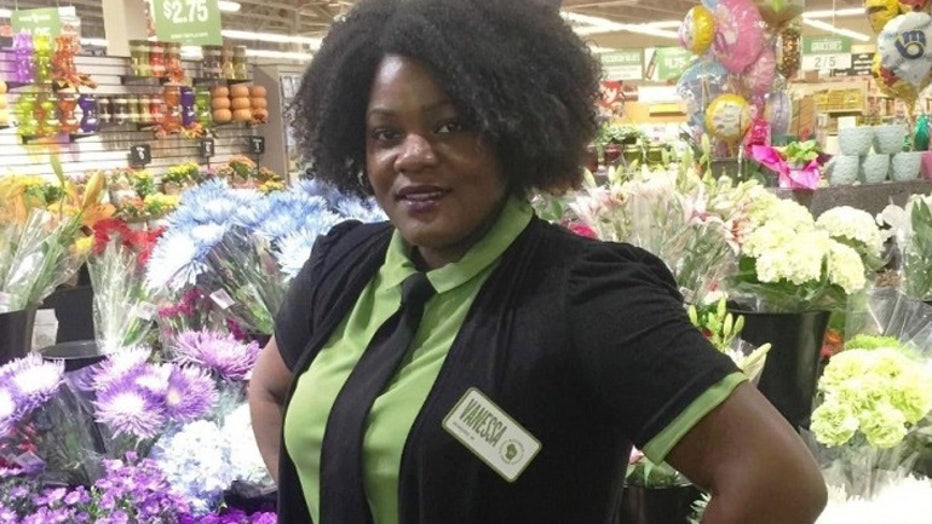 Surveillance video shows the moments before the crash, and 911 calls reveal the urgency at the scene. 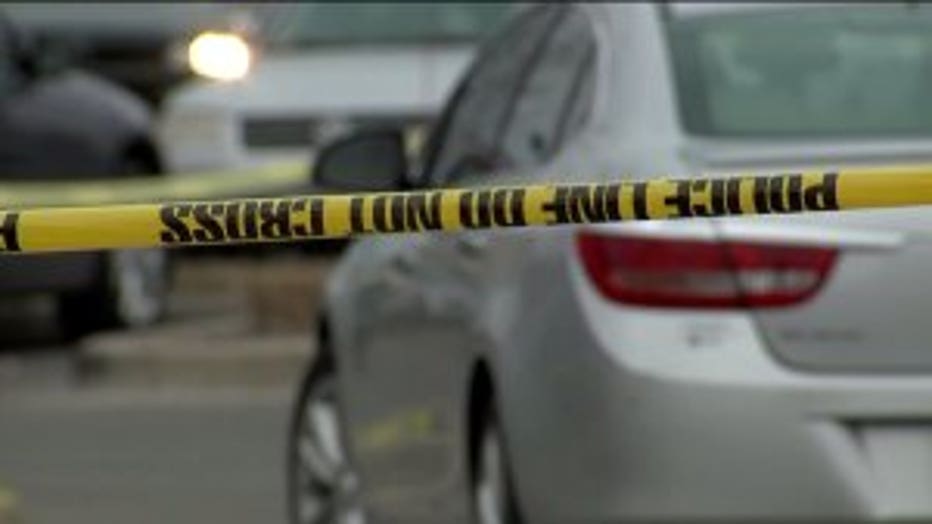 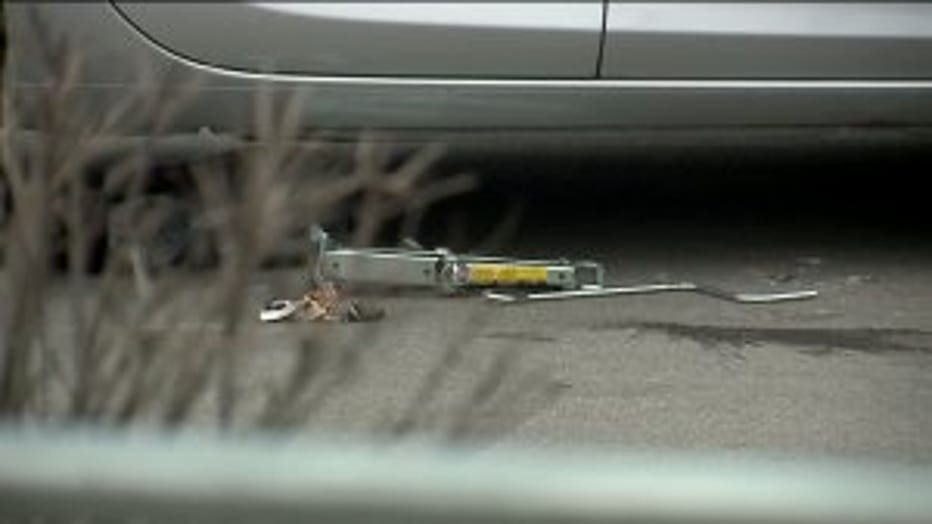 Rodgers was rushed to Froedtert Hospital and received treatment in the ICU. 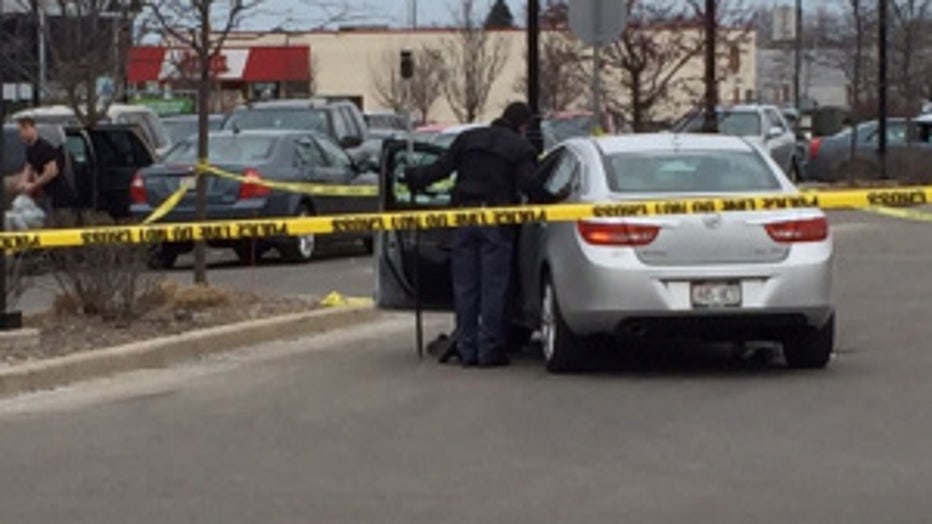 On Tuesday, March 8th, she succumbed to her injuries.

Roundy's released the following statement in the wake of Rodgers' death.

"We are deeply saddened by the passing of Vanessa Rodgers today.  She was a valued member of the Pick ‘n Save family.  At this time, Roundy’s is not granting any media interviews out of respect for Vanessa and her family as well as her colleagues.  To help her family, Roundy’s has set up a Go Fund Me account: https://www.gofundme.com/7hrv46bb.  All donations will go directly to Vanessa’s family.  We will continue to have grief counselors available to all employees."

28-year-old Vanessa Rodgers struck by, pinned under vehicle at Greenfield Pick 'n Save

This case was reviewed on March 3rd by the Milwaukee County District Attorney's Office for potential charges against the striking driver.

Meanwhile, nearly $7,000 has been raised for Rodgers' family through the GoFundMe.com account.