An altercation at a Mount Pleasant bar led to chaos when police said a 33-year-old woman rammed her car into a group of people, trapping one man underneath.

MOUNT PLEASANT, Wis. - An altercation at a Mount Pleasant bar led to chaos when police said a 33-year-old woman rammed her car into a group of people, trapping one man underneath.

Antonio DeLeon's siblings told FOX6 News he had plans to move to Memphis, Tenn. on Sunday, March 7 -- and celebrated with a going-away party Saturday night. Instead, the 35-year-old is in the hospital, facing multiple surgeries after he was run over by a car. 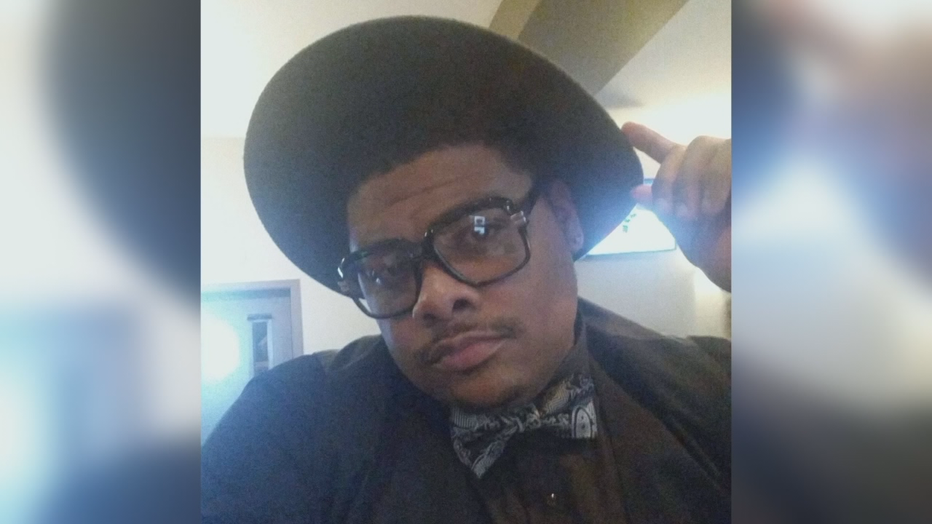 Around 2 a.m. Sunday near 22nd and Racine, Mount Pleasant police arrived at On the Level Lounge, where a vehicle had driven through a group of people leaving the bar.

Family members said DeLeon, known to friends as Tony, was trapped under the car.

"Everybody knows Tony," said Angela James-Canon, DeLeon's sister. "He's the life of everything. He's funny. He was having a going-away party because he was supposed to leave Wisconsin to come start a life in Memphis, Tennessee." 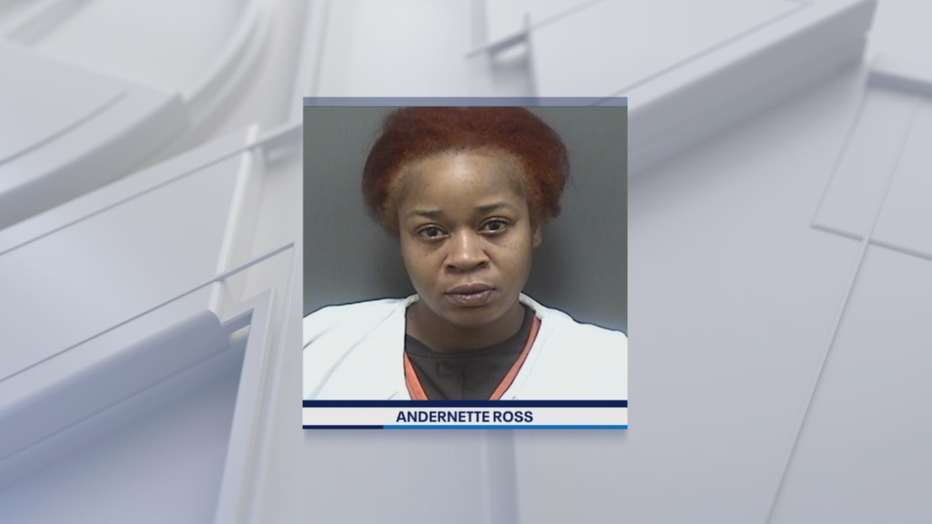 Mount Pleasant police identified 33-year-old Andernette Ross as the driver. Police said earlier in the night, Ross had been involved in an altercation at the bar and was kicked out by staff.

"It goes back to him being a protector," said Andrel Patterson, DeLeon's brother. "There was an incident with the female that was arrested and his cousin. He was protecting his cousin."

Patterson said later in the night, DeLeon was walking his cousin to her car when chaos unfolded. After striking DeLeon, police said Ross tried to run, but officers arrested her. 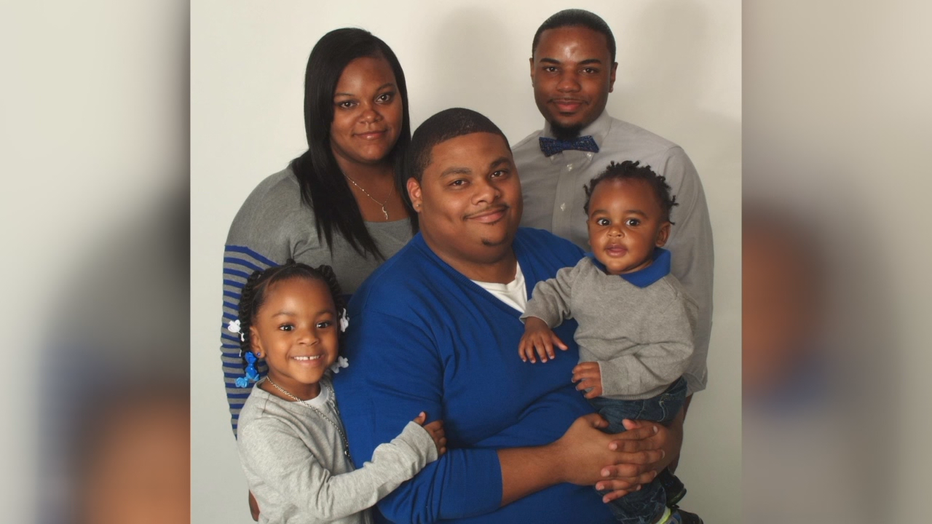 Taken to Froedtert by Flight for Life, loved ones say DeLeon will need multiple surgeries and have set up a GoFundMe.com account to help with medical bills.

"He has a broken pelvis, leg, ruptured bladder," said Angela James-Canon. "Keep him in your prayers. We're born and raised in Racine so everybody knows who Tony is. Just keep praying for the family."

Ross is being held in the Racine County Jail on multiple charges -- including hit-and-run, OWI, and second-degree attempted reckless homicide.

Last July, Ross was charged with hit-and-run in a separate incident. That case, also in Racine County, is still open.