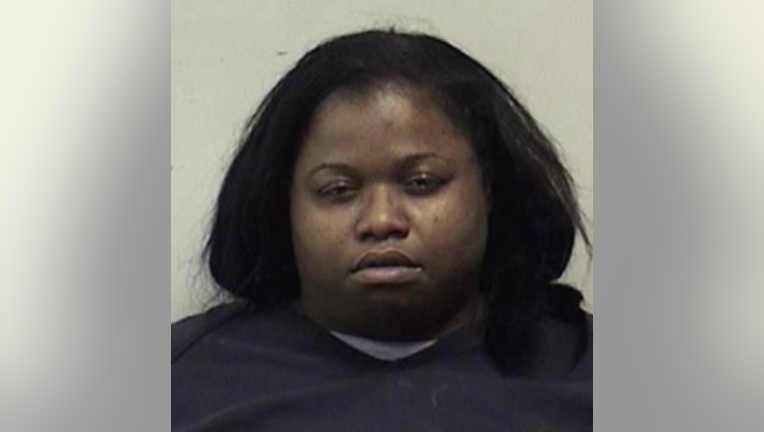 KENOSHA -- A Kenosha woman is accused of manufacturing and selling crack cocaine from a residence that operated as a day care. Now, Deona Williams, 32, has been charged with following criminal counts:

An undercover operation noted in the criminal complaint had Williams delivering crack cocaine to "confidential informants" that worked with Kenosha police detectives on multiple occasions in February.

The complaint says surveillance video from police showed Williams allowing the informant into her home near 16th Ave and 69th Street where she operates "Glow and Grow" day care. The informant received small bags from Williams that tested positive for crack cocaine, according to police.

Undercover drug deals also took place inside a location called "Mom and Pops," a small grocery store on 22nd Avenue. Williams is listed as the "license holder," according to the criminal complaint.

Williams was arrested on Feb. 26. After being placed in a police vehicle and taken to the county jail, she complained of chest pain and difficulty breathing. At that time, Williams was removed from the squad -- and transported by ambulance to a hospital, according to police. Once in a hospital room, the complaint says Williams "removed a bag of marijuana from her shirt/bra" and handed it to an attending officer. Police took custody of her purse and found more than $1,000 in cash.

A search of Williams' home and the Mom and Pops grocery store came up with a host of paraphernalia and drugs including:

Williams made her initial court appearance on Feb. 27. The court set cash bond at $10,000. Williams is set to be back in court on March 5.