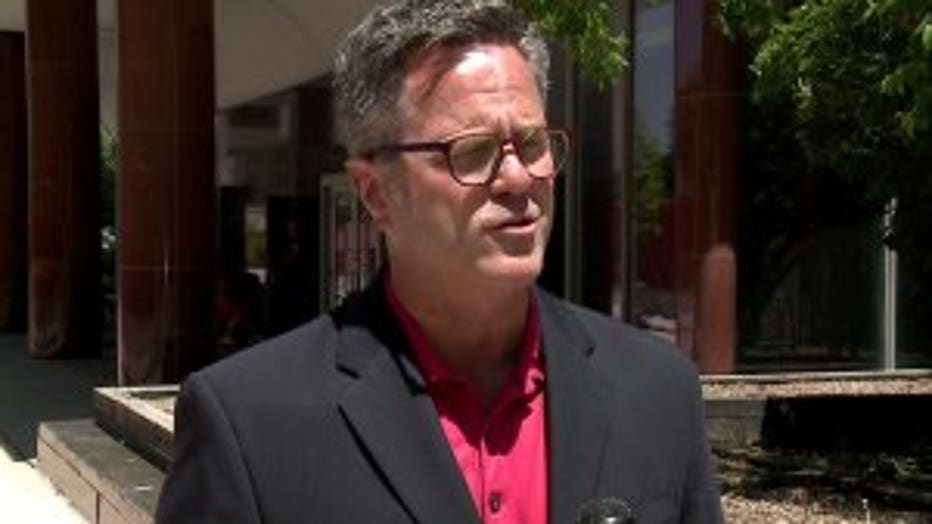 "Clearly this is a voter suppression tactic, and it’s one that unfortunately has been validated by the courts," said Neil Albrecht, executive director of the City of Milwaukee Election Commission.

The 7th Circuit Court of Appeals on Monday upheld a host of Republican-authored voting restrictions in Wisconsin. The judges heard the case in February 2017, more than three years ago. 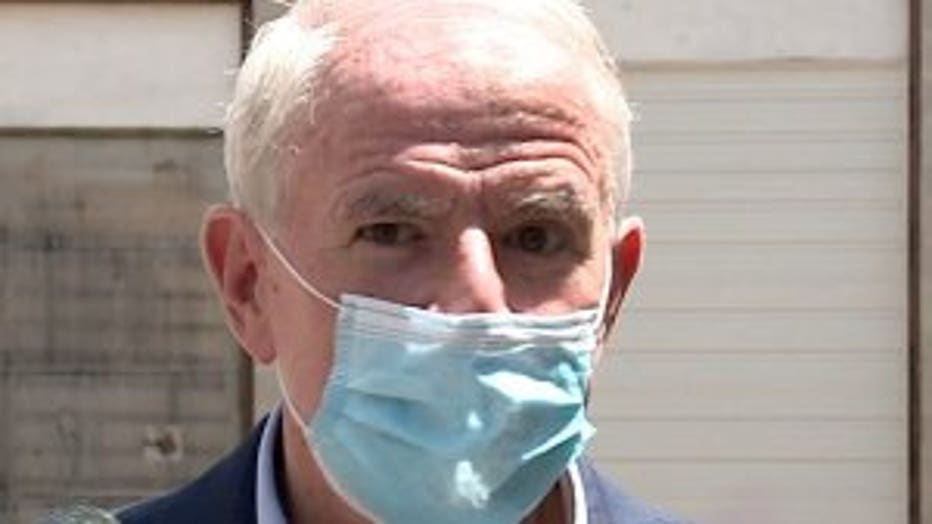 "Once again, we have our federal courts coming in and interfering in a way that's not helpful to the city," said Milwaukee Mayor Tom Barrett.

"One of the great benefits of having a robust early voting schedule is that everyone wins because it alleviates some of the overcrowding at voting sites on election day. During a pandemic, that is particularly critical," Albrecht argued.

However, the three-judge panel wrote: "In isolation, any rule reducing the number of days or hours available for any kind of voting seems like an unjustified burden. But electoral provisions cannot be assessed in isolation. Wisconsin's many other provisions that make it easy to vote cut in its favor." 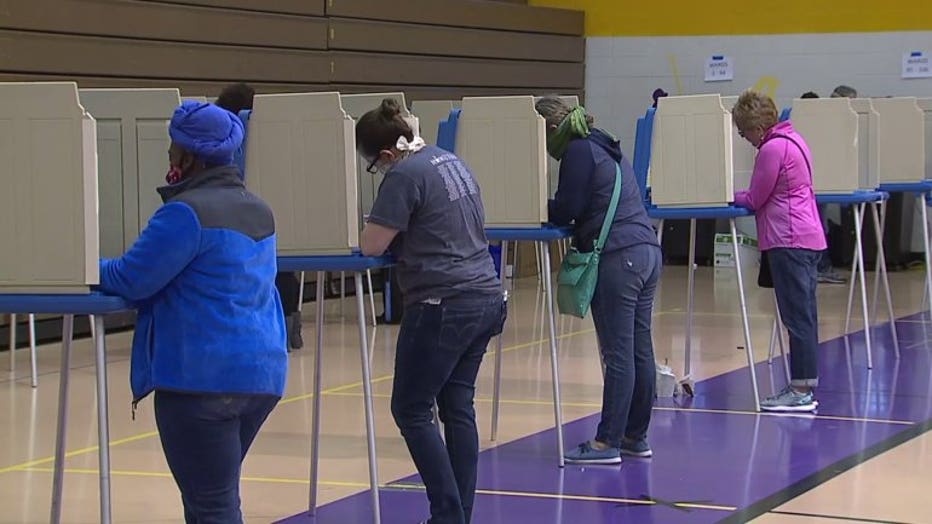 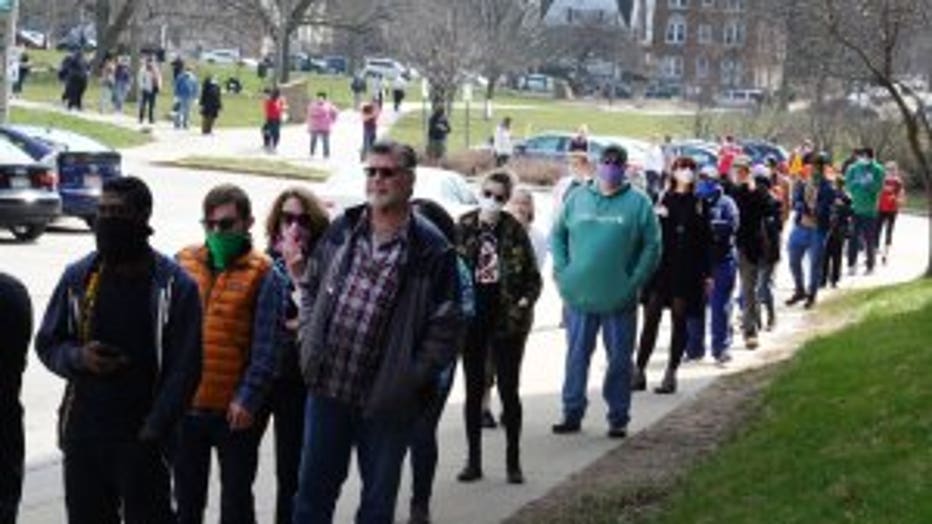 MILWAUKEE, WISCONSIN - APRIL 07: Voters wait in line at a polling place at Riverside University High School on April 07, 2020 in Milwaukee, Wisconsin. The voters waited sometimes more than two hours at the school, one of the few polling places open i

Wisconsin Senate Majority Leader Scott Fitzgerald wrote: "This is a win for fair elections. The ruling puts municipalities in every corner of Wisconsin closer to equal footing when it comes to early in-person voting."

The ruling also means people must live in a district for 28 days, not 10, before they can vote there, and clerks cannot email or fax absentee ballots. The judges did declare expired student IDs are acceptable as a form of photo ID.

After Wisconsin's April election amid the coronavirus pandemic gained national attention for long lines, with 180 polling places cut to just five, city leaders said they're not planning for a repeat.

Albrecht said Milwaukee's 180 polling sites will return for the August primary and fall election, along with early voting.

"We are all about providing as many opportunities to vote as possible," said Albrecht.

Albrecht was set to resign Tuesday. His deputy resigned weeks prior, and the appointee who was to take Albrecht's spot dropped out. With the leadership hole, Albrecht will stay on at least another week while the mayor comes up with a team to take over the election duties.

Barrett adds, "We are working very, very hard to make sure we’re going to have continuity and I’m hopeful and confident that we will."