With Cruz and Kasich out, Gov. Walker says, “Donald Trump is clearly better than Hillary Clinton”

With Cruz and Kasich out, Gov. Walker says, "Donald Trump is clearly better than Hillary Clinton"

MILWAUKEE -- Wisconsin Republicans on Wednesday, May 4 were mulling whether to throw their support behind the GOP's presumptive presidential nominee, Donald Trump.

Trump is the lone Republican standing, with his seven straight primary victories forcing rivals Ted Cruz and John Kasich from the race. 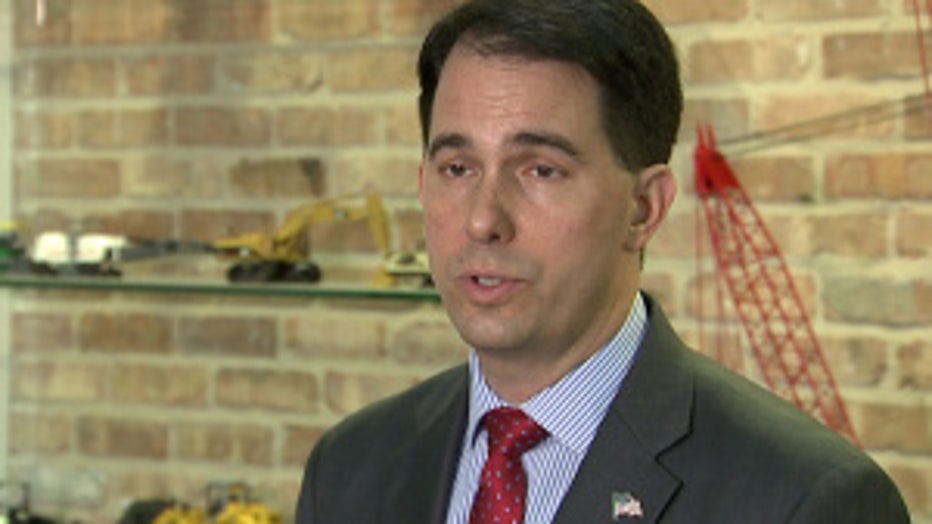 Gov. Scott Walker said he would support Trump, fulfilling a pledge he made at the first Republican presidential debate in August 2015. Yet Walker was unenthusiastic, even subdued, while talking with reporters Wednesday.

"I stood on the stage in Cleveland and said I would support the nominee," said Walker, referring to his time as a candidate. "I think Donald Trump is clearly better than Hillary Clinton for a variety of reasons."

When a reporter asked Walker to name those reasons, the governor said Trump held the best position on taxes, government regulations, and would nominate a better person to the U.S. Supreme Court. Walker did not commit to campaigning for Trump in Wisconsin.

U.S. Sen. Ron Johnson, who is running for reelection, said he would also support the eventual nominee.

Other Wisconsin Republicans did not line up behind Trump, and some indicated they probably never would.

State Sen. Duey Stroebel, who was the Cruz campaign's Wisconsin co-chairman, said he needed "to go a long way" to be sold on Trump. 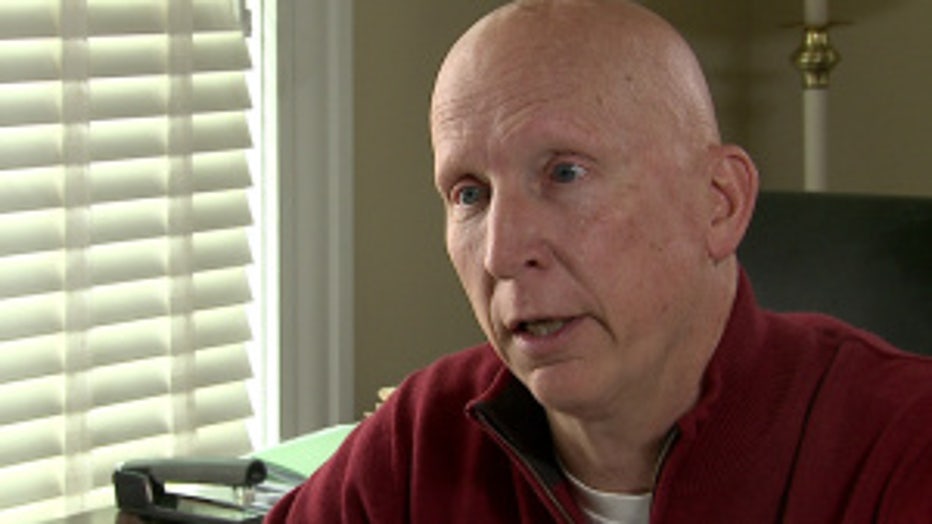 "I guess he needs to change the way he’s behaved his prior 70 years," said Stroebel, R-Saukville. "He needs to be for what we stand for – which is smaller government, more freedoms, more liberties. Those are the things I need to hear from him."

Assembly Majority Leader Jim Steineke, R-Kaukauna, said he wasn't sure what he'd do between now and November. Steineke has been an active voice in the "Never Trump" movement.

"Obviously I can’t support Hillary Clinton," Steineke said Wednesday. "And, for me, Donald Trump hasn’t gotten to the point where he deserves my vote. So we’ll see what the next several months bring."

Steineke withdrew his name as an alternate at-large delegate to the Republican convention in July. He said the decision had more to do with his own schedule, but that doing so would open up a slot for someone excited to go.

Asked what Trump needed to do to earn his vote, Steineke said, "I'm not sure."

Assembly Speaker Robin Vos, R-Rochester, said that Clinton would be "an awful choice" and he was unsure about supporting Trump.

"Over the course of the next few months, I will listen to Donald Trump's ideas and see if he can earn my support," Vos said in a statement. He previously led Marco Rubio's efforts in Wisconsin.

Walker had thrown his support behind Cruz, pushing the Texas senator to a double-digit win in Wisconsin's April 5 primary. It seemed Cruz had seized the momentum of the campaign at the time.

Trump rolled up huge victories in the next seven contests. Cruz dropped out Tuesday night; Kasich waited until Wednesday.

Trump and Walker sparred while the latter was in the presidential race. When attention shifted to Wisconsin in late March, Trump criticized Walker's leadership in the state and said he'd defeated him "like a little boy."

"The bottom line is, he said some of that stuff before the Wisconsin primary, and the people who know best didn't buy into that," Walker said, adding that Trump's criticism didn't make it harder to support him now. 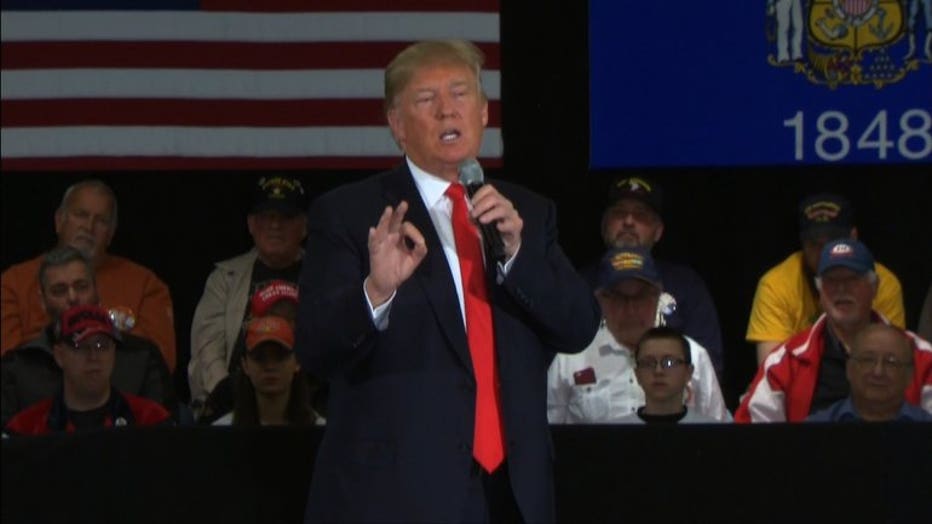 Trump trails Clinton by double digits in national polls and in the most recent Marquette University Law School Poll.

Multiple Republicans said Wednesday that Trump's unpopularity would make it more difficult for down-ballot Republicans to win in Wisconsin.

"I think it will be challenging. But I think we’ll be ever more focused on those races," Stroebel said. "I think, in the end, we’re not going to see a negative impact down-ballot, in spite of what the outcome might be on the top of the ballot."