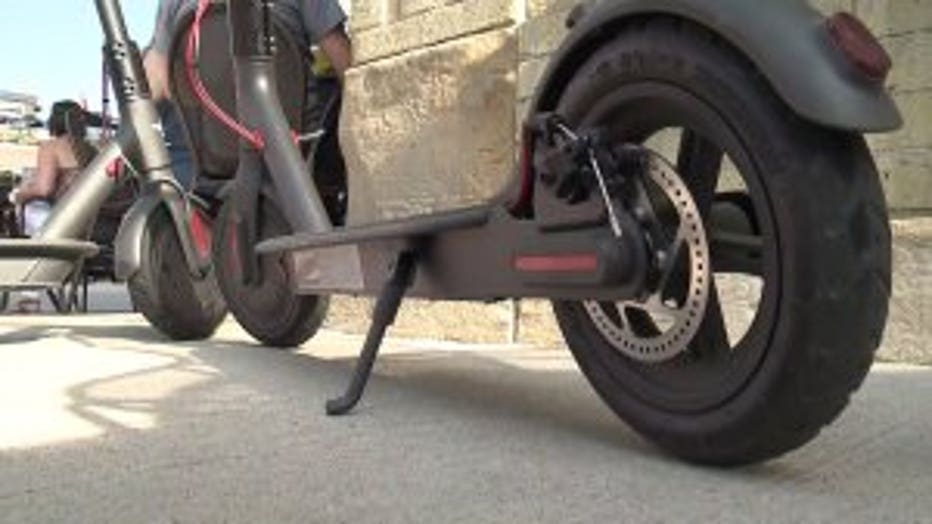 MILWAUKEE -- The City of Milwaukee reached a settlement in its lawsuit against Bird Rides, Inc. -- the company that owns the electric scooter ride share program. City leaders ordered the removal of the scooters from streets in summer 2018, saying they violated state statute.

With summer right around the corner, Bird scooters may be following close behind. Tourists visiting Milwaukee on Thursday, May 9 said the dockless set of wheels makes sight-seeing a breeze. 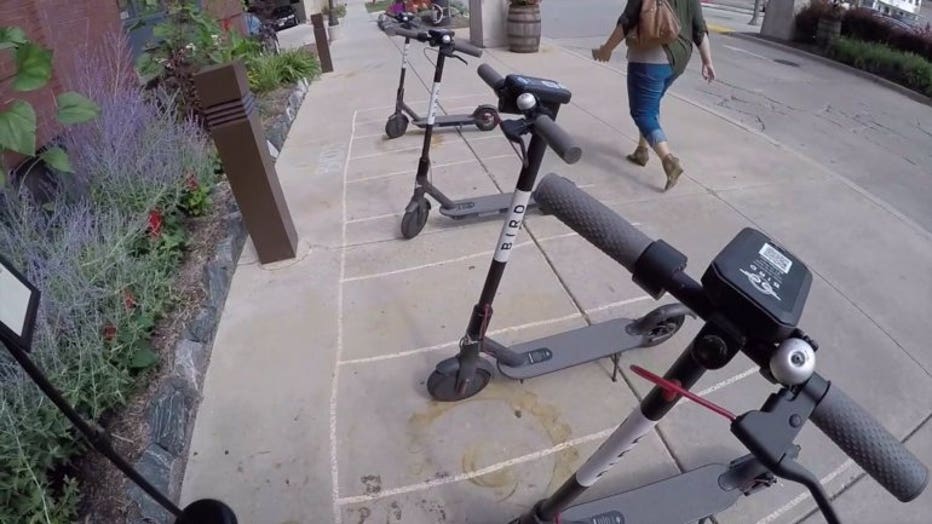 "It's like $1 a minute, I think. You just like, cruise around, get from A to B. Pick it up, put it down," said Andy Lewis, visiting from England.

Federal court documents filed Wednesday, May 8 showed the City of Milwaukee withdrew its complaint against Bird Rides, Inc. The city sued the company, stating the scooters were illegal to ride. Wisconsin law considers scooters "motor vehicles" that must either be registered or fall under an exemption like Segways. 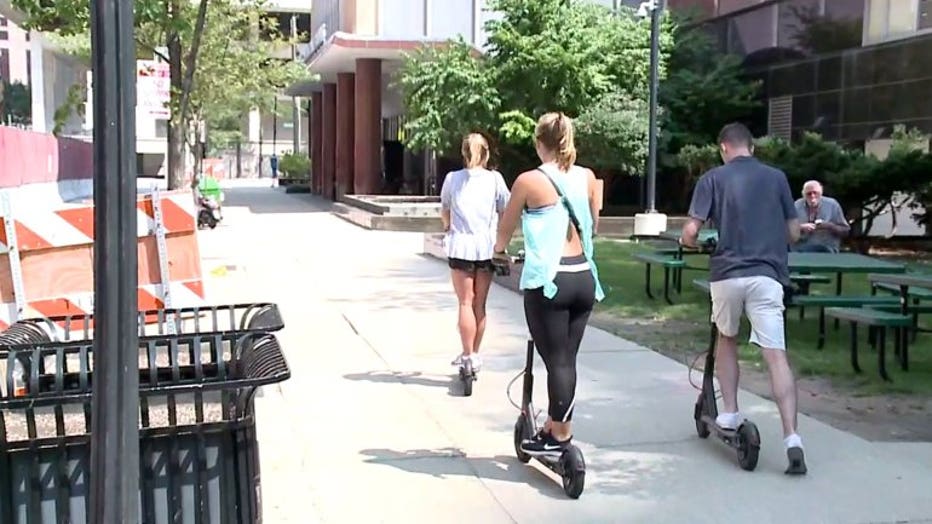 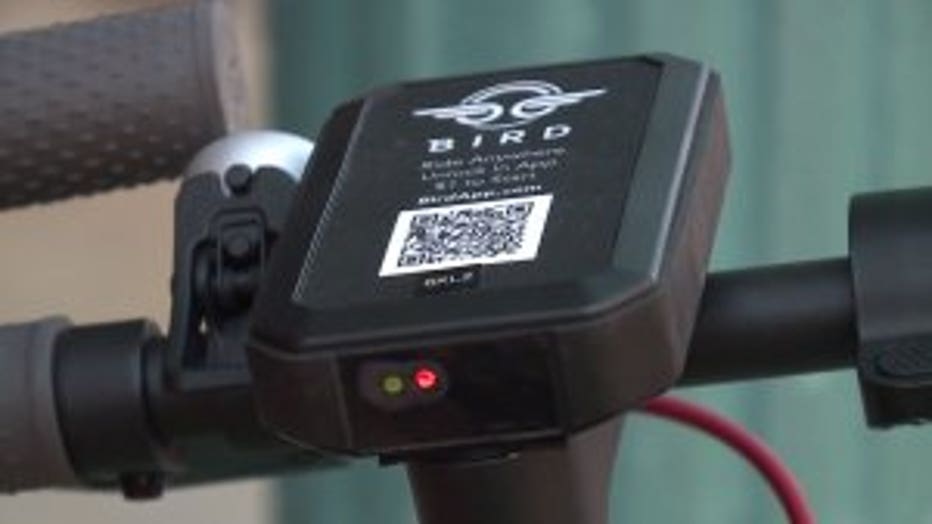 After much debate, Bird officials agreed to voluntarily remove the flock from Milwaukee in August 2018. Meanwhile, Common Council members and Milwaukee Mayor Tom Barrett said they would welcome Bird back once the law changed.

As of Thursday, bills were making their way through the Wisconsin Assembly and Senate that would exempt electric scooters from having to be registered as vehicles. The legislation would then give local municipalities the authority to regulate electric scooter operations within their communities.

As part of any proposed regulations, Milwaukee drivers said they hope safety is the ultimate priority. 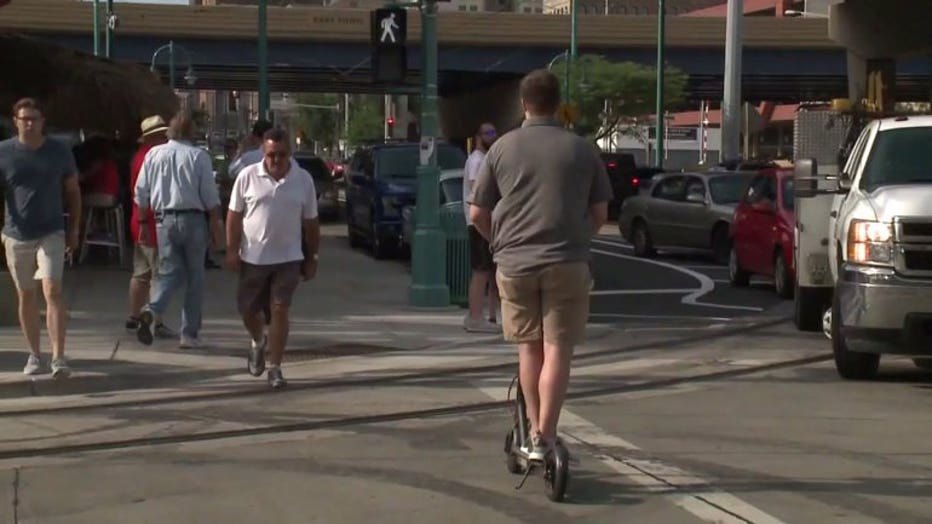 "I think it's dangerous," said Babs Johnson, a Milwaukee driver. "It's hard enough to drive a car around here with all the things that are happening, with people on their cellphones."

It is unclear what the terms of the agreement were between the city and Bird -- or when the Wisconsin Legislature may vote on the bills.