Wisconsin's Kettle Moraine Correctional Institution has seen more than 400 COVID-19 cases. The Sheboygan County facility has the most inmate cases since the pandemic began and has the highest number of active cases.

GLENBEULAH, Wis. - Kettle Moraine Correctional Institution has more than 400 positive cases of COVID-19 as of Tuesday, Sept. 29. That makes the medium-security prison in Glenbeulah the state prison with the highest number of COVID-19 cases among inmates since the pandemic began in March and also the institution with the highest number of active cases. 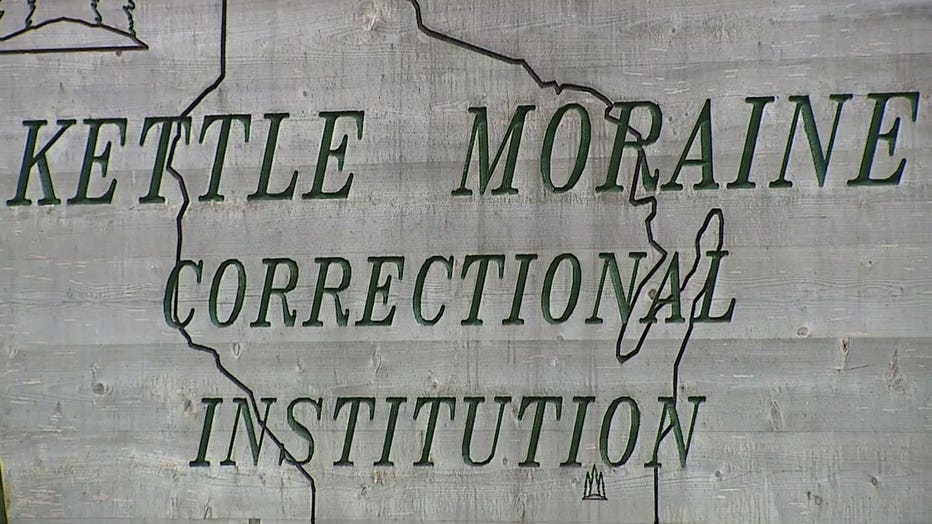 Officials with the Wisconsin Department of Corrections say extra cleaning protocols are in place and all inmates are in quarantine. However, one group argues it's hard to practice social distancing in a prison, and that's why certain inmates should be released.

"Wisconsin DOC has done a good job with testing," said Peggy West-Schroeder, statewide campaign coordinator for "Ex-Incarcerated People Organizing." "That's not the issue. The issue is them being able to keep COVID-19 out of the prison systems."

Members of "Ex-Incarcerated People Organizing" say the coronavirus outbreak inside Kettle Moraine Correctional Institute is the latest example of why some inmates should be released. 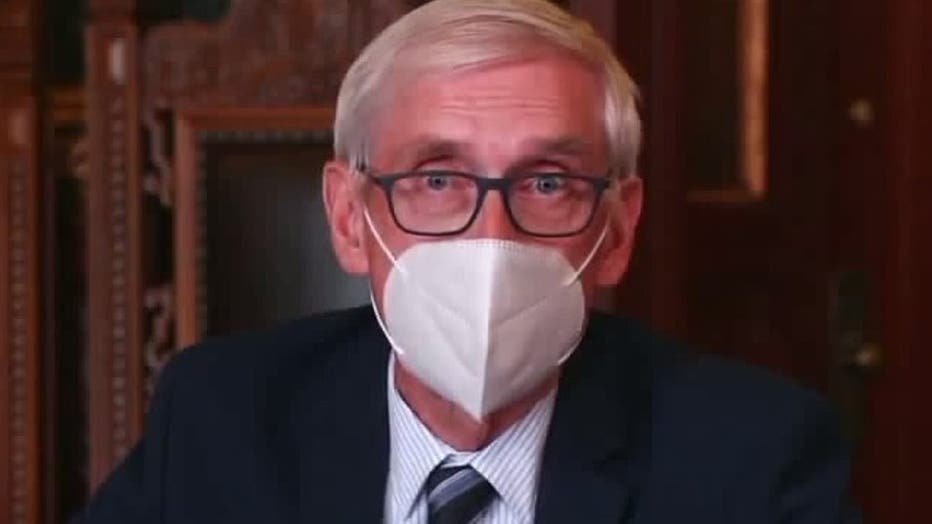 They are calling on Governor Tony Evers to release inmates that meet three criteria -- among them, inmates who have less than one year to serve on a crimeless revocation.

"Our prison system is overcrowded, and it doesn't allow for social distance," said West-Schroeder.

Online data showed more than 400 cases of COVID-19 at Kettle Moraine as of Tuesday, Sept. 29, making it the prison with the highest numbers in the state.

FOX6 News also received phone calls from concerned relatives of inmates. One man who did not want to be identified said since learning of the outbreak, it's been, "an empty feeling," noting anxiety and constant worry. 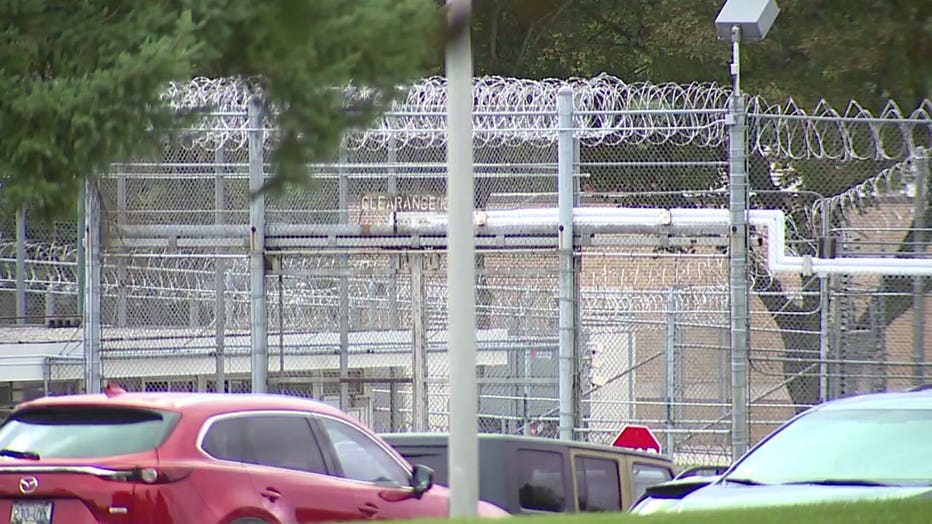 "It's terrifying to people to have a loved one that is incarcerated and knowing there's only so much you can do to protect them," said West-Schroeder.

FOX6 News reached out to the DOC to see what is being done. In an email response, the DOC said all inmates have been placed in quarantine to limit their movement. Those with symptoms are being-treated and those without are being monitored.

Below is the statement from the DOC:

"Mass testing at Kettle Moraine Correctional was conducted by the National Guard last Wednesday. The increase in cases yesterday is a result of some of the tests taken last week returning. Not all have returned yet.In general, anyone in DOC care who tests positive for COVID-19 is isolated, and those directly or potentially exposed are quarantined to limit their movement. Those with symptoms are treated and those without symptoms are monitored. As a response to the number of positive tests and the fact that they are spread out among housing units there, all those in our care at Kettle Moraine Correctional are being quarantined to help limit the spread of the virus. Meals are being delivered to their rooms. The institution is streaming movies to provide extra entertainment while movement is restricted. Extra cleaning protocols have been put in place, and those in our care are using phones and showers on a rotating basis.

"Meals are delivered to the rooms of inmates. The prison is streaming movies to provide extra entertainment. There are also extra cleaning protocols; phones and showers are being used on a rotating basis." 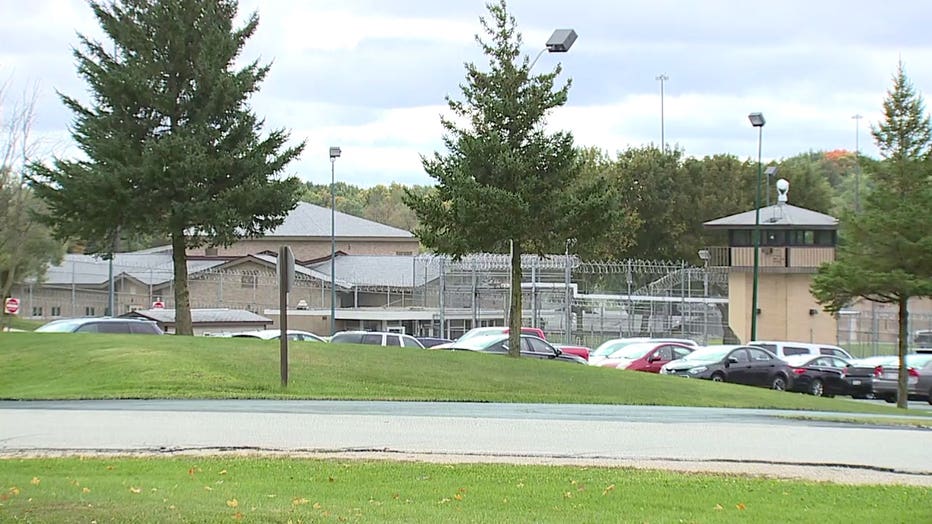 "Obviously, if you are in the prison system, the only way you are getting exposure to COVID-19 is from people coming from the outside," said West-Schroeder.

The group advocating for the release of certain inmates says this outbreak affects everyone.

"It's a public health issue when you have an outbreak in a prison," said West-Schroeder.

FOX6 News reached out to Governor Tony Evers' office on this issue. We have yet to hear back.