"They range from failing to appear for operating without owner’s consent, for felony retail theft, for failing to pay child support and also probation violation," explained Det. Eric Edson. "His criminal history goes back 20-years. He’s what we would refer to as a prolific offender."

The U.S. Marshals Fugitive Task Force and the Sheboygan Police Department are looking for any information that can lead to Shaw’s arrest. He is now on the list of Wisconsin’s Most Wanted.

"I wouldn’t say that he is armed, but he is a danger to the public," Edson said.

Authorities think Shaw is hiding out in Milwaukee County but often takes trips to Sheboygan County. 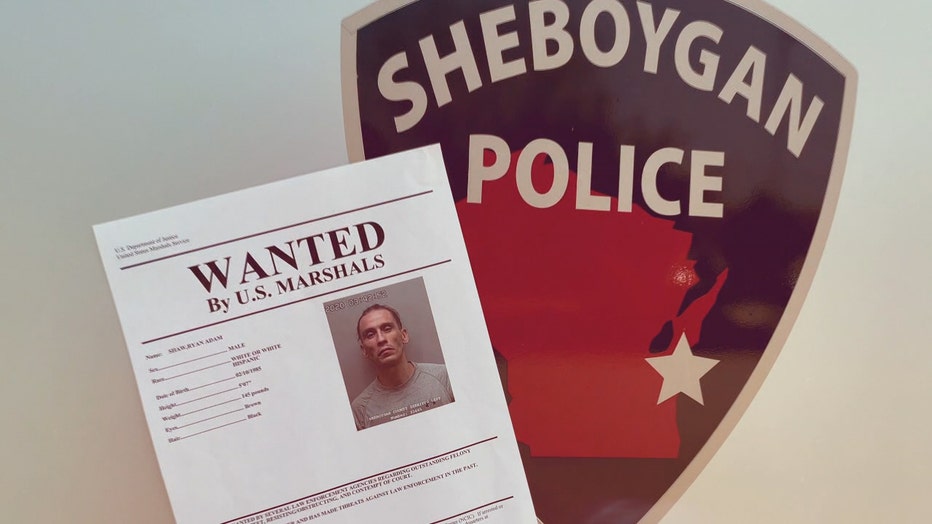 "If you are harboring Ryan, you could be subject to arrest as well," Edson said.

Authorities said it is not too late for Shaw to turn his life around.

"For Ryan, turn yourself in, the charges aren’t going away," said Edson. "We would like to get him into custody to make sure he is not offending in other areas. He’s a known drug user…we would like to offer him assistance with that if possible."

Two Milwaukee men have been charged in connection to a double fatal crash that happened Saturday, Aug. 7 on the city's north side.