MILWAUKEE - The U.S. Marshals Fugitive Task Force is asking for your help in finding 31-year-old Myan White of Milwaukee.

Prosecutors say the investigation started in Wauwatosa in January 2017. Police came in contact with White near 110th and Hampton.

"It was an investigation into a possible stolen vehicle with a Wauwatosa patrol officer – and they made contact with Mr. White," the marshal explained.

A search uncovered a semi-automatic weapon, more than $2,000 in cash and marijuana. White failed to show up for his court date. 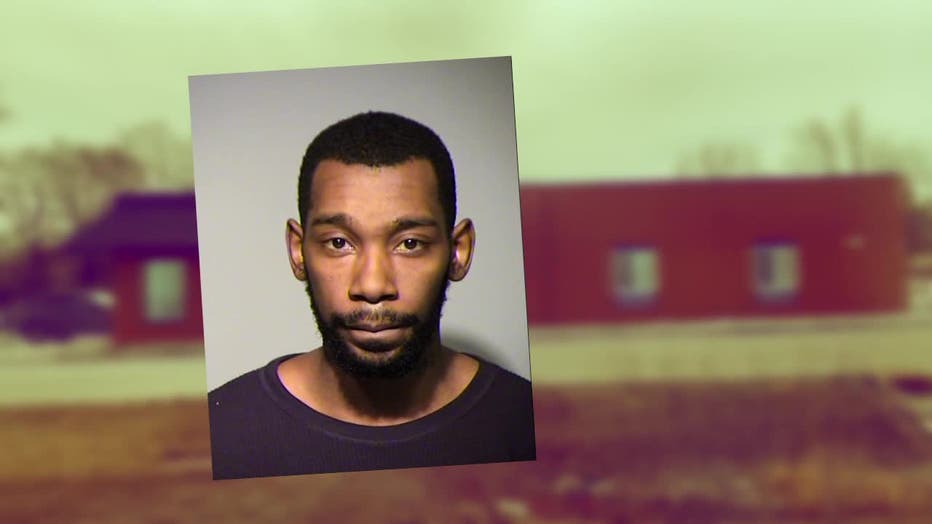 "It’s less than 200 grams, but it was enough that it’s not for personal use," the marshal said. "He had previous convictions for felonies in the state of Wisconsin."

White, has a criminal history of robbery with use of force, first-degree recklessly endangering safety, and fleeing eluding an officer. 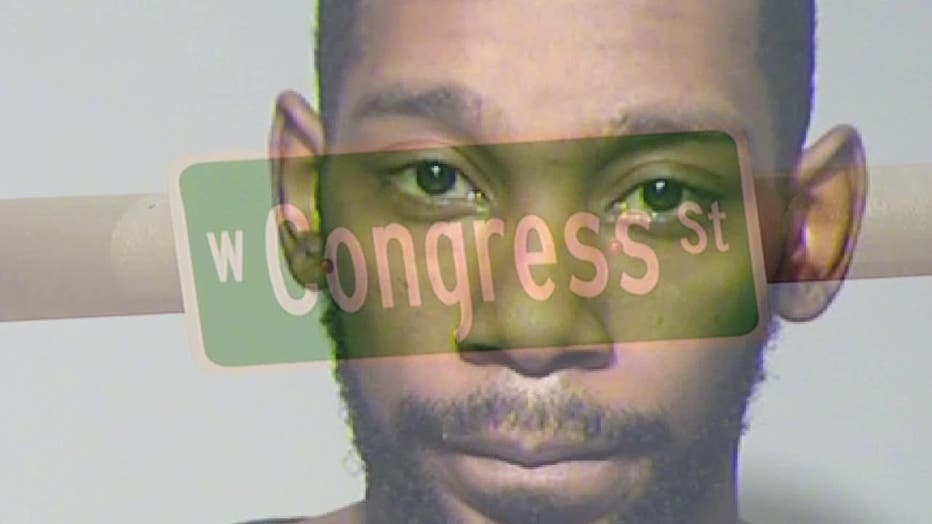 White is described as 6 feet, 1 inch tall and 18- pounds. He has a distinct tattoo.

"He has a tattoo on the right side of his neck that says Ruby, which is his mom’s name. He has family in Wisconsin and also out of town in Texas and Mississippi," the marshal explained. 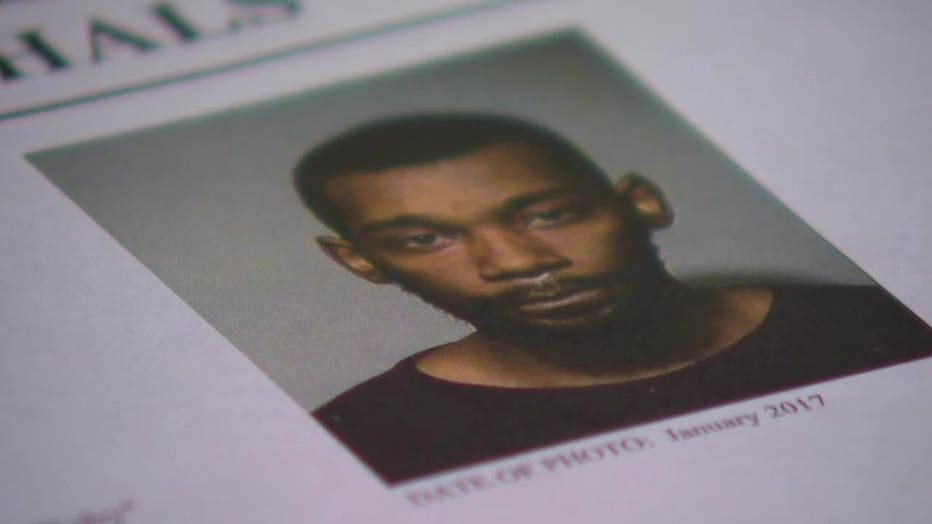 Authorities say anyone helping him avoid an arrest could be charged with aiding and abetting a fugitive. All information sent to the tip line – 414-297-3707 – will be kept anonymous.