Time has passed, but the warrants against 43-year-old Kenneth Whigum have not been forgotten – and that is why he is one of Wisconsin's Most Wanted.

Time has passed, but the warrants against 43-year-old Kenneth Whigum have not been forgotten – and that is why he is one of Wisconsin's Most Wanted.

The U.S. Marshals Fugitive Task Force has dealt with Whigum more than once.

"He’s got convictions in Illinois, Indiana, West Virginia. He is fully aware for the rights and the wrongs," the marshal said.

Whigum’s latest troubles started in 2018 when he was accused and charged with being a felon in possession of a firearm near Milwaukee’s 19th and Grant neighborhood. Prosecutors say he threatened a woman he knew while holding a gun. That gun was something he was not supposed to have. 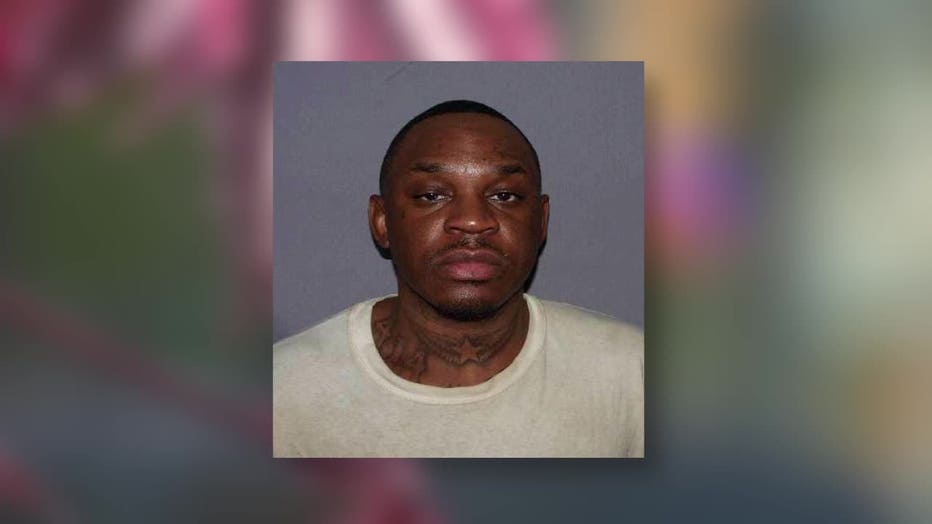 "He was running drugs and prostitution out of the residence," the marshal said.

Whigum's gun troubles continued. In 2019, prosecutors say Whigum shot into the house of someone who he accused of owing him $30.

"Fired numerous rounds inside the residence," the marshal said. "Obviously through investigation, they identify him and ultimately charged with first-degree recklessly endangering safety."

While those two cases were going through the court process, Whigum’s explosive temperament hit new levels. In 2021, he was accused of making terrorist threats at a Western Union near Teutonia and Capitol over a check dispute. He threatened to kill employees and blow up the building.

"Good place for him right now is behind bars," the marshal said.

Whigum is described as 5 feet, 9 inches tall and 165 pounds. He has two distinct tattoos. 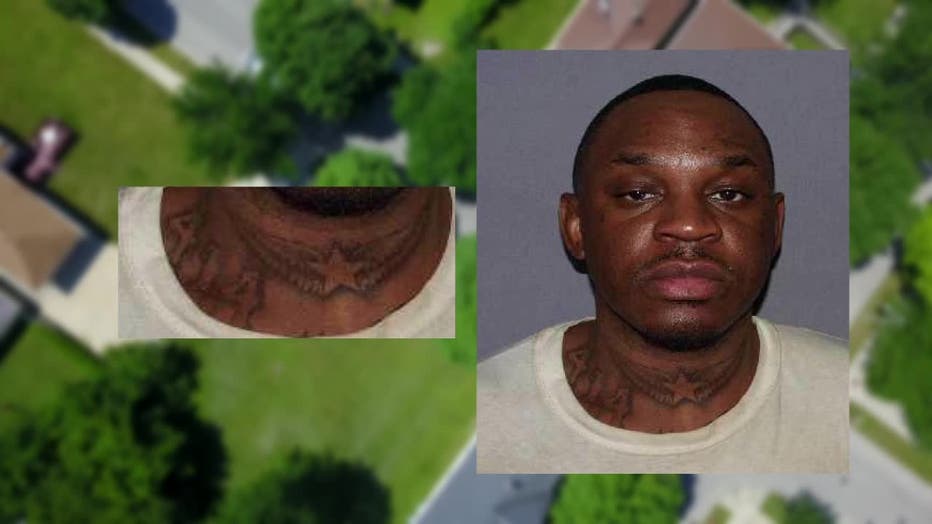 The U.S. Marshals discourage anyone from helping Whigum avoid arrest as they, too, can be charged for aiding a fugitive.

"Willingly or unwillingly, somebody is helping him out," the marshal said.

Anyone with information on Whigum's whereabouts is encouraged to contact the U.S. Marshal tip line: 414-297-3707. You will remain anonymous.