WAUKESHA, Wis. - The U.S. Marshals Fugitive Task Force is turning to the public for help in finding 43-year-old Javier Fernando Aguilera. Known by his associates as "Javi". They say he is well aware of the outstanding warrant for his arrest.

Aguilera is wanted for violating the conditions of his supervised release in addition to the following charges of substantial battery causing injury and disorderly conduct.

Authorities say Aguilera and a handful of individuals were involved in a fight in Waukesha. 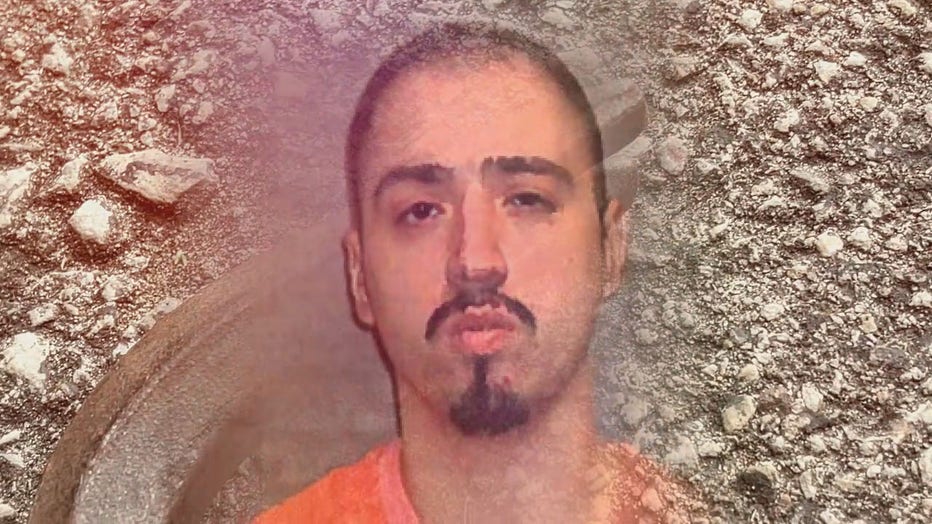 Prosecutors accuse Aguilera of using a crowbar and hitting an individual in the head causing severe injuries that required medical attention.

"If he can flee the scene with an injured person who knows what he will do," explained the U.S. Marshal.

Others involved in the fight are currently going through court proceedings for their alleged roles, while Aguilera is still out there.

"Ever since then we have been searching for him," the U.S. Marshal said.

"He was part of a large case with 24 defendants," said the U.S. Marshal. "He was charged with conspiracy to distribute 5 kilograms." 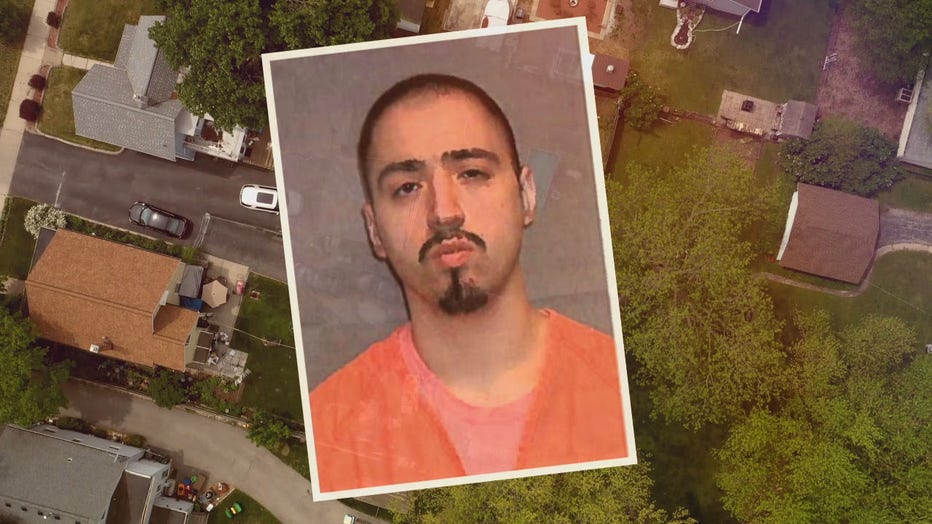 Aguilera is described as 6'1" and weighs 200 pounds. He has a scar on his chin and tattoos on his abdomen, ankle and right arm.

If you have any information on his whereabouts, you can remain anonymous by calling the U.S. Marshals tipline – 414-297-3707.

U.S. Marshals warn anyone caught helping Aguilera is taking a risk and could face charges for harboring and aiding a fugitive. They implore Aguilera to stop running and turn himself over to law enforcement so he too can have his day in court.

"Javier, if he is out there turn yourself in," the U.S. Marshal said.