Wisconsinites spent the day Tuesday, Feb. 22 trying different ways to clear the ice, and slips and falls sent a rash of people to the hospital.

WAUWATOSA, Wis. - Wisconsinites spent the day Tuesday, Feb. 22 trying different ways to clear the ice, and slips and falls sent a rash of people to the hospital.

"This stuff right around here isn't coming up, so I salted it twice, and hopefully, it'll break it up enough that I can get it all scraped up and out of the way in the morning," said Kurth.

He's hoping to prevent a neighbor or anyone else from getting hurt.' 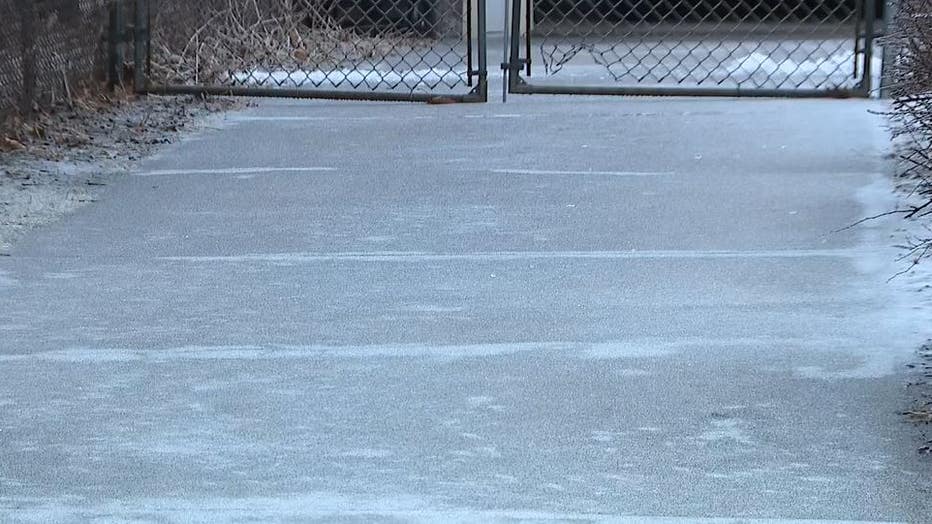 As of 4 p.m., Ascension Wisconsin had treated more than 60 people for slips and falls at their emergency departments across the area. That's more than double the number of patients they usually see during weather events.

"A lot of people may have parked somewhere, and then they're walking into a building, so we are seeing, I think it's a lot of slip and falls on that black ice that you really can't see and you don't recognize, unfortunately, until it's too late," said Griffin.

Jeff Young went to work on his sidewalk or tried to, at least. 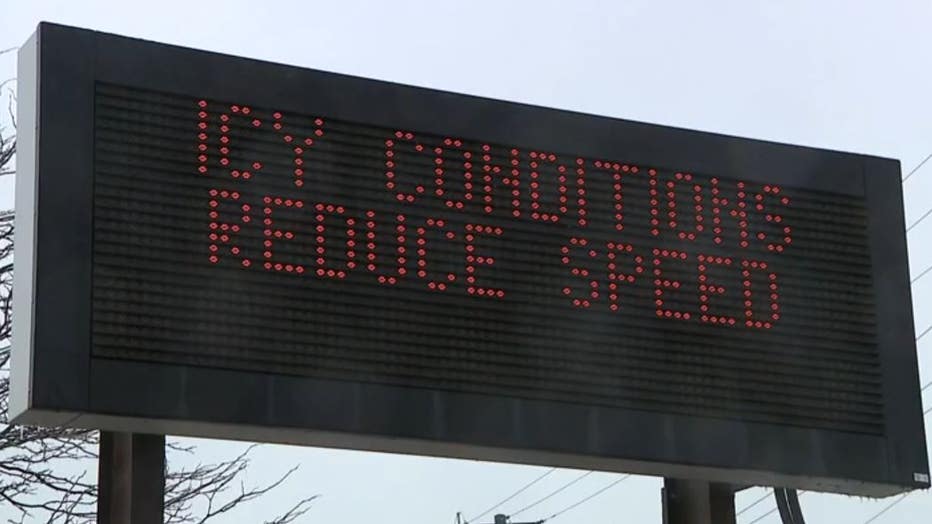 "I hear it's gonna be freezing, and the snow's coming in a couple days and it's gonna sit on top of whatever ice is sitting here, so I want to try and get as much up as possible," said Young.

Others took a more laid-back approach, like an impromptu curling match in a driveway near 93rd and Center.

The advice from officials Tuesday night was similar to Monday night: Stay home or off the roads if you can.