Veterans of America’s longest war say the images from Afghanistan are crushing. As the Taliban seizes the country, the vets ask questions.

MILWAUKEE - Veterans of America’s longest war say the images from Afghanistan are crushing. As the Taliban seizes the country, the vets ask questions.

More than 2,400 American service members died during the almost 20-year war. Those who survived say the lives were not lost in vain.

"I’m speechless, honestly," said Tonnetta Carter, Wisconsin National Guard vet. "Like, wow. I was there seven years ago, and here it is upside down."

Carter deployed to Afghanistan in 2014.

"We did the absolute best that we could as a country, and as a nation and as soldiers," said Carter. 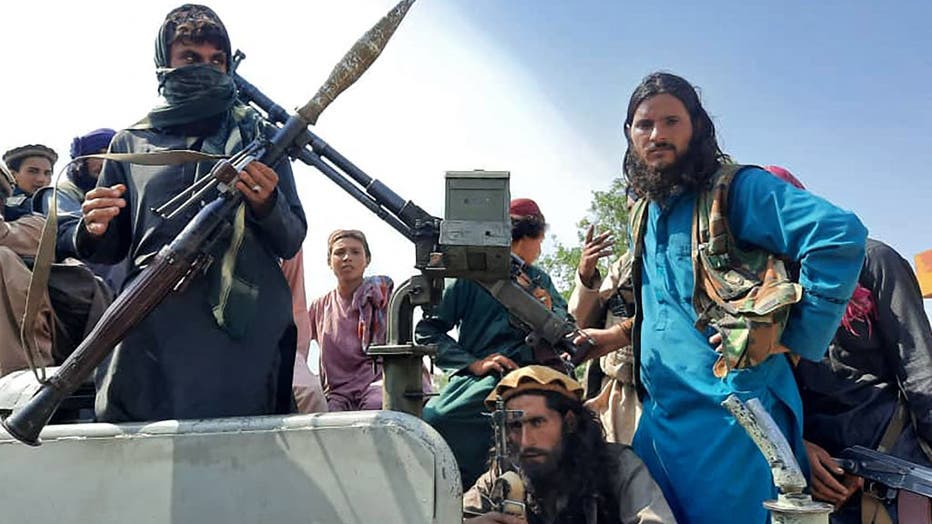 (Photo by -/AFP via Getty Images)

She now serves on the Wisconsin Board of Veterans Affairs.

"It’s disheartening," said Carter. "I think we really thought that after all this time things would not resort back. I think we knew that there was a possibility, but not so quickly or so swiftly. It’s sad to see. It really is. I think we’re all trying to figure out we make sense of it all. People have lost their lives in this 20-year battle, and then to see things resort back so quickly prior to the way it was, how do we make sense of that? For what?"

The scaring images of Sept. 11, 2001 motivated Milwaukee County’s Sam Rogers to enlist in the Army. Rogers served as an integrator and intelligence officer, deploying three times to Afghanistan.

"This was a failure of policy and a failure of top-level leadership for four presidents, for numerous congresses, hundreds of military generals," said Rogers. "This is not a failure of the men and women in uniform who have fought for this and bled for this and lost friends for this."

His mission for the past two years has been urging the end of the war. He said there will be time to criticize the execution of this troop pullout. 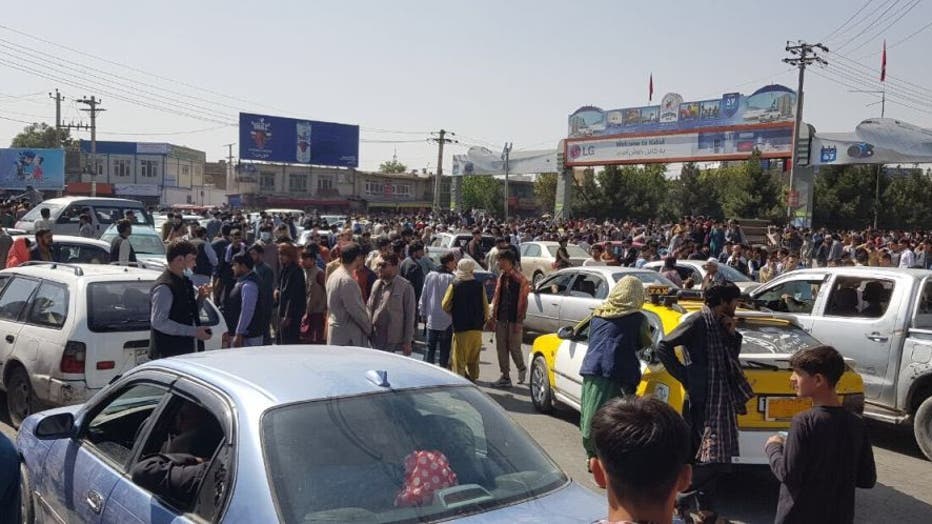 "We want to Afghanistan to punish the Taliban, to kill Al-Qaeda and to send a message that we would never tolerate the cold-blooded murder of our civilians, and that evolved into this sort-of bureaucratic mission-creep into nation-building and all of these things that the American people never really invested in," said Rogers. "Their work was absolutely not in vain. For 20 years, Afghanistan was a better place to live. It was a safer place to live. For 20 years, they protected each other. They brought each home alive. They did incredible things."

Around the Eternal Flame at the War Memorial Center are the names of Milwaukee County residents killed in action, including three in Afghanistan: Ryan Nass, Jeremiah Collins and Scott Nagorski.

"I am praying for families of loved ones who were lost in the battle, those over there now and the civilians that in Afghanistan currently," said Carter. "Just hoping and praying for the best outcome for everyone."

The U.S. Department of Veterans Affairs wrote service members telling them they are not alone. They refer struggling vets to the Veterans Crisis Line.