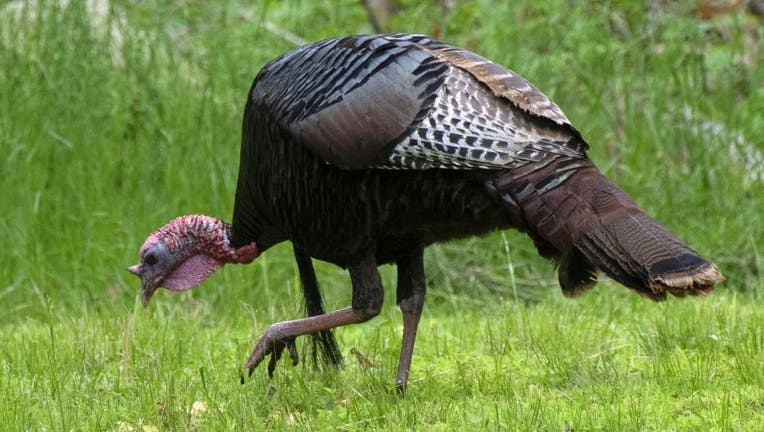 It’s a good time to be a turkey in Wisconsin.

According to recently revealed data, the state of Wisconsin recently saw its lowest harvest in over two decades for the most recent turkey hunting season. According to some officials, they believe this is due to lockdown orders in the state being lifted, which gave people more options with how to spend their time.

Alaina Gerrits, an assistant upland wildlife ecologist for the Department of Natural Resources, spoke with the Milwaukee Journal Sentinel. According to her, the situation in the state has changed drastically over the past year.

She explained, "Last spring (2020) we were at the height of the safer-at-home order and many more hunters were available to hunt as there wasn’t much else to do. This can be seen through a large decrease in over-the-counter tags purchased in 2021."

According to the news outlet, hunters in Wisconsin only registered 37,179 wild turkeys during the spring hunting season. This number is down 17% from the 2020 hunting season.

That number is reportedly also the lowest since 1999. This year’s season ran from April 21 until June 1.

This contrasts with a trend that appeared during the last year. As the coronavirus pandemic forced many states and businesses across the country to shut down and enforce lockdown orders, it appeared that more people participated in outdoor activities.

Fox News previously reported that the 2020-21 deer hunting harvest in Pennsylvania of 435,180 deer topped the previous year’s harvest of 389,431. Included in that number were an estimated 174,780 bucks, which set a new state record.

Waiting on a tax refund? You’re in good company. It’s taking the IRS weeks, even months longer than usual to process tax returns.