Putting the brakes on road tests for teens. A pilot program that started because of the pandemic, continues to allow parents to sign off on what some feel is a critical part of driving on the road.

Putting the brakes on road tests for teens. A pilot program that started because of the pandemic, continues to allow parents to sign off on what some feel is a critical part of driving on the road.

Some people feel the alternative option is waiving safety.

Demonstrating their abilities on the road. 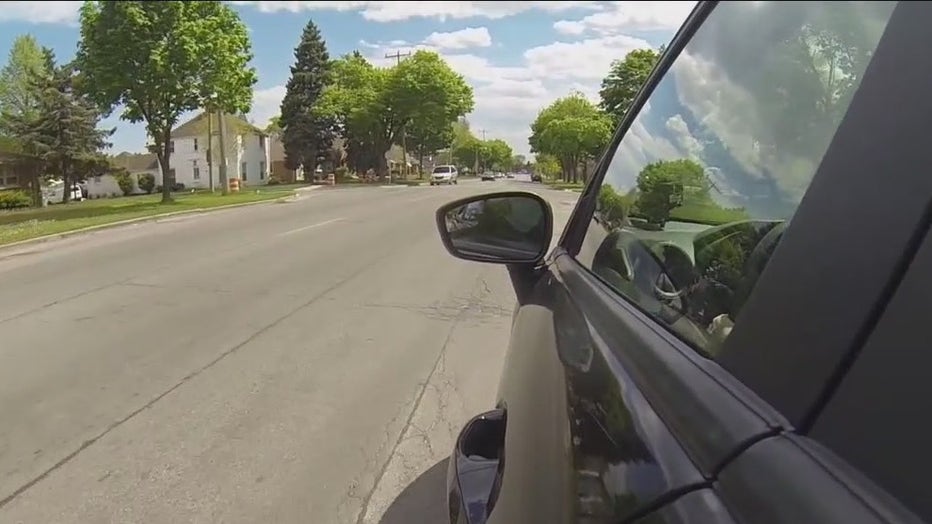 As driving instructor Stevie Davis prepares them for what's around the corner.

"I want my students to be safe, drive, stay alive," he said.

Also concerned after the pandemic caused a shift in some of the protocols.

"I am totally against it," said Davis. 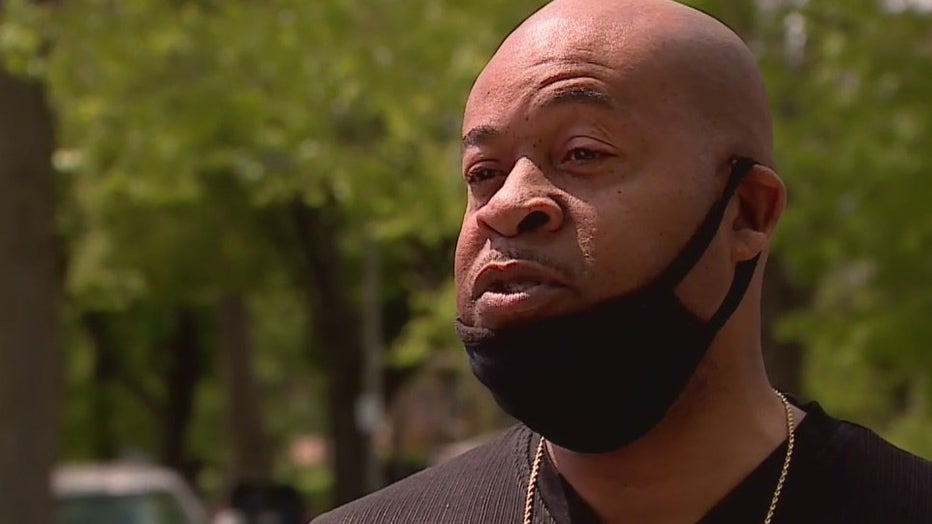 Last May, the Wisconsin Department of Transportation began a pilot program that waived the road test requirement for 16 and 17-year-olds to get a probationary driver's license, which does come with restrictions.

"This waiver is restricted to people that go through the training process so we know that not everyone is taking driver training but we also know that it does make a difference," she said.

Davis fears teens could be getting this privilege too easy and are not fully prepared for what occurs on the streets.

"A lot of them can’t pass the test so they are cheating to get their license," he said.

With reckless driving already an issue…

"I am very disappointed it does nothing to make our street safer," Alderman Michael Murphy said.

He says the city's task force on reckless driving is doing what it can to keep motorists safe.

"We are looking at infrastructure changes and changing the streets and selves by hearing them and putting traffic measures in place to reduce the possibility of those type of accidents so we are looking at it from many different angles," he said.

With research and the stipulations, the pilot continues for now in Milwaukee.

With 49,000 waivers issued over the past year, 85% of parents have made the decision to waive the road test for their child.