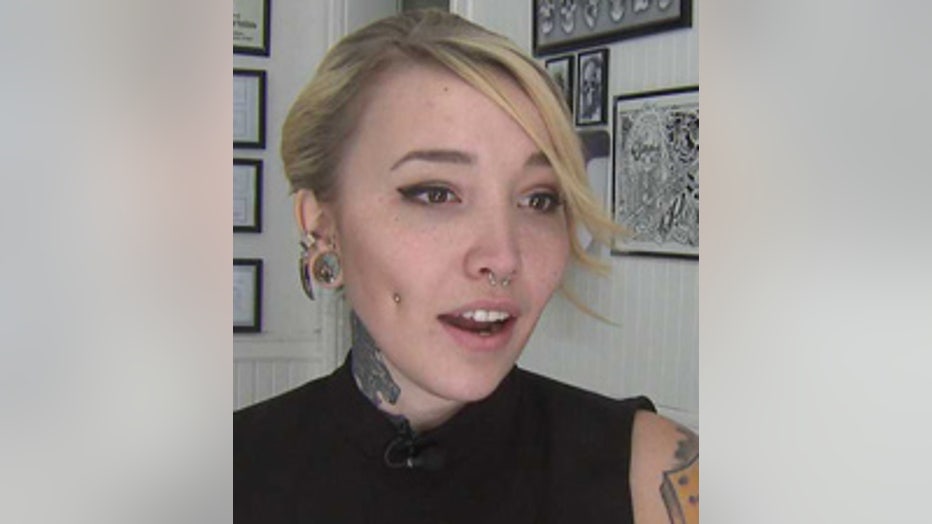 Monroe is an artist at Homeward Bound Tattoo in Port Washington. Her "Ink Master" bio reads as follows: Donning platinum blond hair, a variety of piercings and countless tattoos, Melissa Monroe is a small town girl who proves herself to be bold. Her laid back demeanor of a sweet Midwestern gal only goes but so far, as she is always ready to push back. She finds herself lucky to work among men because she feels women tend to be severely more dramatic. Living in a small town, Monroe doesn't have the luxury of specializing in one form of tattooing. She enjoys doing pin up, dark nature, traditional and neo-traditional pieces. Monroe is confident in her work and dares anyone to question her ability to rise above the competition. 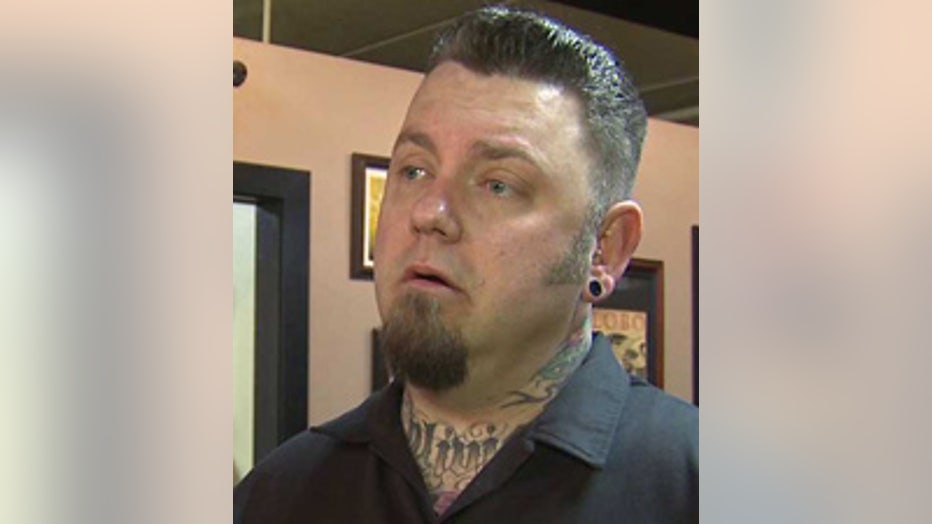 Francis' "Ink Master" bio reads as follows: After living life in the fast lane and spending time in both jail and rehab for drugs, Francis found stability in tattooing. A self-taught artist who began his tattoo career in California, he is primarily known for his Japanese and black and gray photorealism tattoos, but he personally favors working in the traditional style. Little do his clients or his fellow competitors know that he works his craft with a slight disadvantage, he's partially color blind, but Francis has an uncanny ability to turn that weakness into a strength. He owns the only tattoo shop in the world located within a Harley-Davidson flagship dealership, Milwaukee Harley-Davidson.