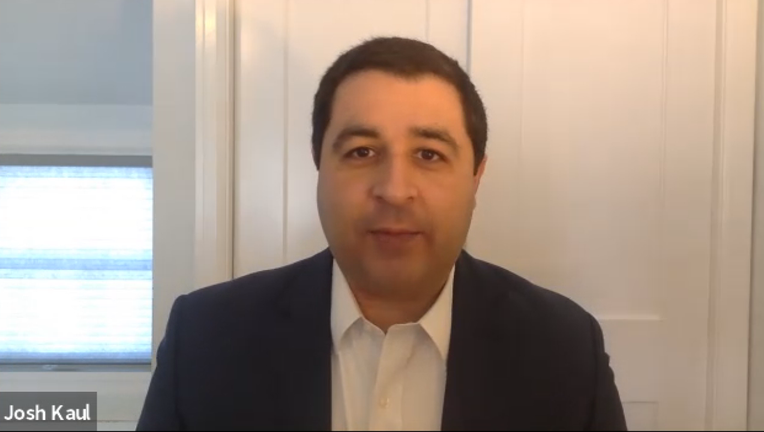 Republicans passed the laws in December 2018, weeks before Kaul and Evers, both Democrats, were set to take office.

A coalition of labor unions challenged the statutes affecting Kaul in 2019. The Supreme Court upheld them in a July ruling but left the door open to future legal challenges.

Kaul filed his lawsuit in November, arguing the law is unconstitutional as applied to two categories of cases involving civil lawsuits over environmental and consumer protection cases and cases involving the executive branch. Kaul argued the law violates the separation of powers doctrine in those instances.

Kaul asked the justices to consider the case directly without allowing it to move through lower courts.

The Supreme Court issued an order denying Kaul's request to commence the case as an original action. The order offered no explanation.

Conservative justices hold a 4-3 majority on the court.

Can your boss mandate you get the COVID-19 vaccine? Wisconsin business owners are figuring out their policies as the state prepares to open eligibility to all on May 1.&nbsp;

Wisconsin Assembly Speaker Robin Vos called on the state's business community to "step up" and return workers to offices around the Fourth of July.