MILWAUKEE -- As President Donald Trump nears the end of his first 100 days in office, critics are blasting him, saying he failed to deliver on several promises, but in southeast Wisconsin, the president's supporters rallied behind him this weekend.

"I've been an avid Trump supporter since day one," Sherry Adams from Oconomowoc said.

Waukesha County Republicans are standing beside their president as he celebrates his first 100 days in office. He hits that mark on Saturday, April 20th.

"He's done so many things that I didn't think he was going to be able to do," Keith Best said. 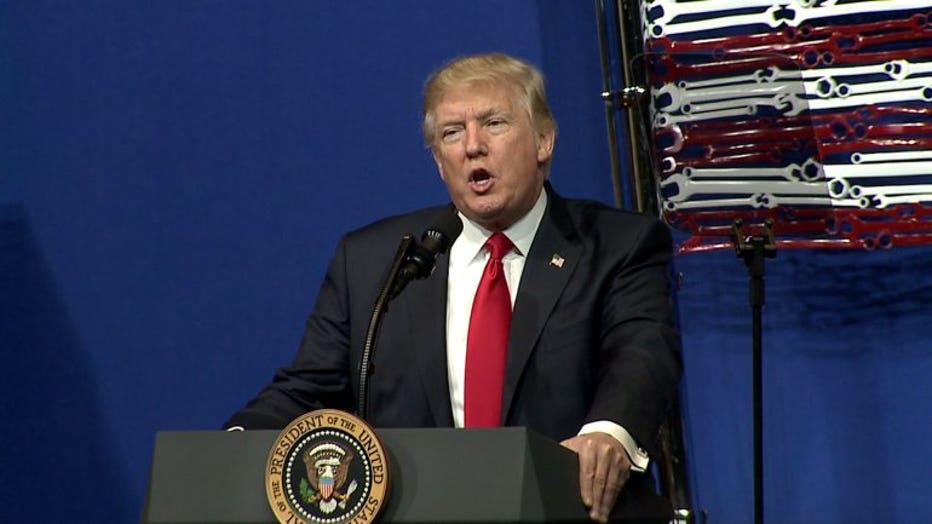 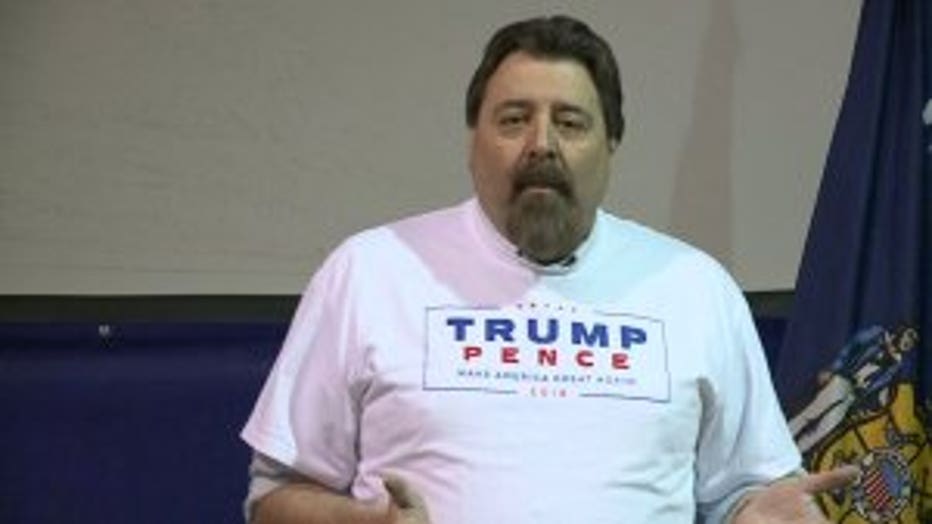 Supporters of President Trump pointed to his nomination of Supreme Court Justice Neil Gorsuch and executive orders like the one signed in Kenosha aimed at promoting "Buy American, Hire American" policies.

"No administration has accomplished more in the first 90 days," President Trump said in Kenosha. 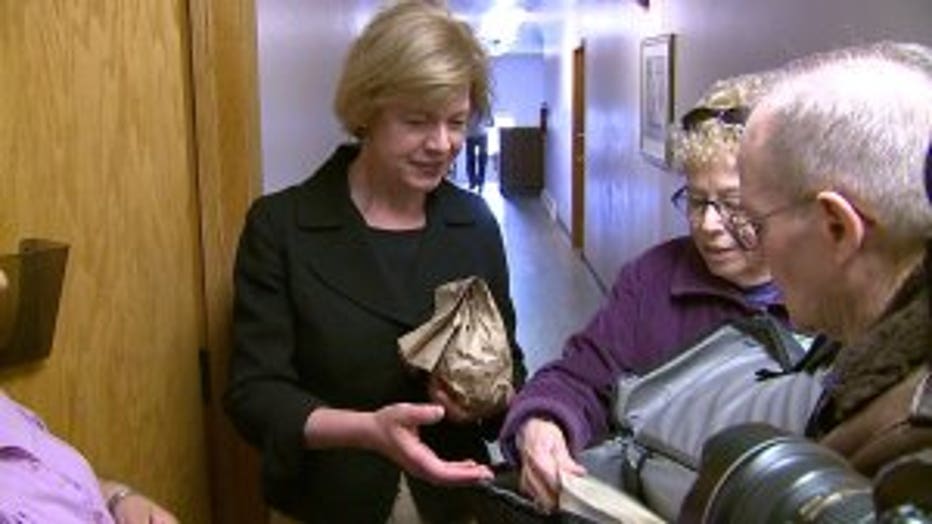 Democrats had a different view of the president's first three months in office. In Kenosha, Senator Tammy Baldwin delivered food to a woman who participates in Meals on Wheels. President Trump's budget cuts funding to the program, though it is unclear by how much.

"It is very much appreciated, and to have a cut in it would be horrible," Rebecca Galan said. 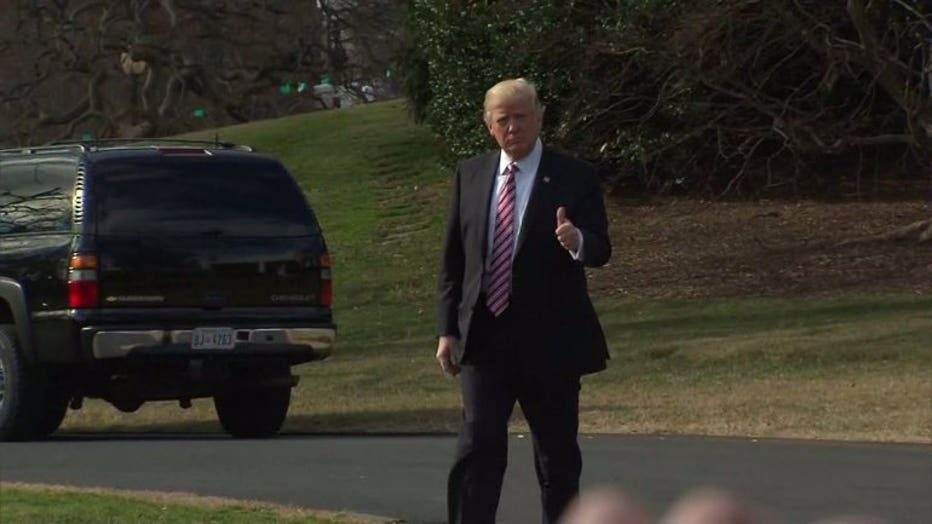 Baldwin said she'll fight "tooth and nail" against the budget.

"We have a tall order ahead of us with the president's proposed cuts," Baldwin said.

Over the first 100 days, Republicans failed to pass one of the president's major promises, to replace the Affordable Care Act. Baldwin said she's hopeful it will force Republicans to compromise. 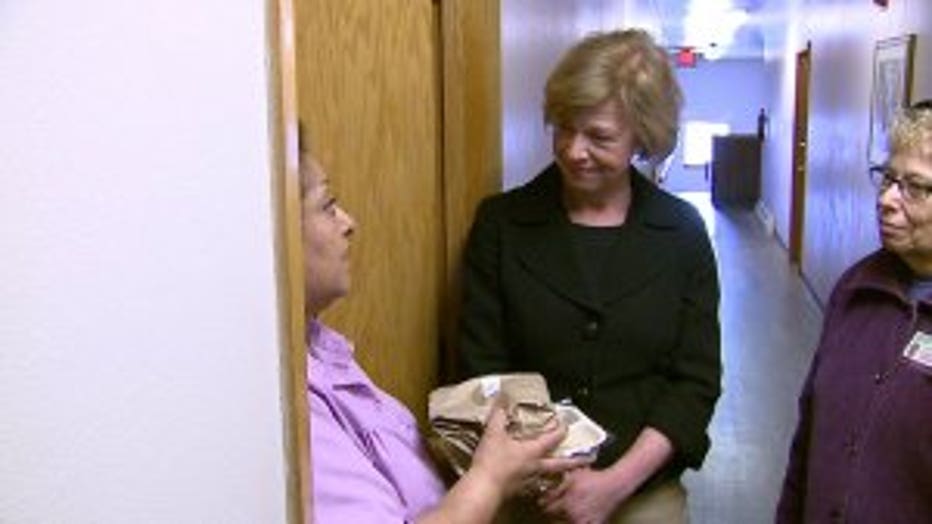 "To work in a bipartisan manner to strengthen our healthcare system rather than jeopardize the health care of hundreds of thousands of Wisconsinites," Baldwin said.

Republicans want President Trump and Congress to give it another try.

"I believe we're going to get the repeal and replace of Obamacare. I think that'll come before summertime," Best said.

That would require Republicans to strike a deal between the Conservative Freedom Caucus and more moderate members.

Speaker Paul Ryan fell short of the votes needed in the House, and Republicans in the Senate said the bill would've never passed as written in the Senate.