WEST ALLIS, Wis. - After a series of fights at the Wisconsin State Fair, organizers said they plan to make sure people know what the policy is to get in if you're underage.

Wisconsin State Fair officials said more signs will be going up, noting that if you're under 18, you must be with a parent or legal guardian after 6 p.m., and that person must be 21 or older.

This, after several fights at the fair since Thursday, Aug. 4, primarily here in the amusement park area. This includes 10 so-called "disturbances" on Saturday alone. 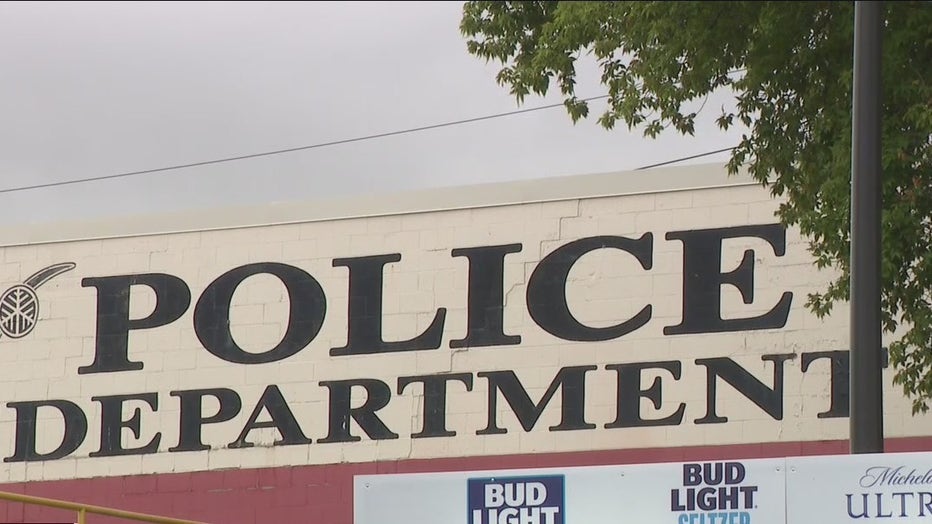 FOX6 News received several complaints about the Saturday night fights. We asked for details about them on Saturday and whether anyone was hurt. State Fair officials said park police did use "tactics necessary to mitigate the situation," and some arrests were made and people were kicked out.

Four citations were handed out, but no one has been referred to the county prosecutor for criminal charges. 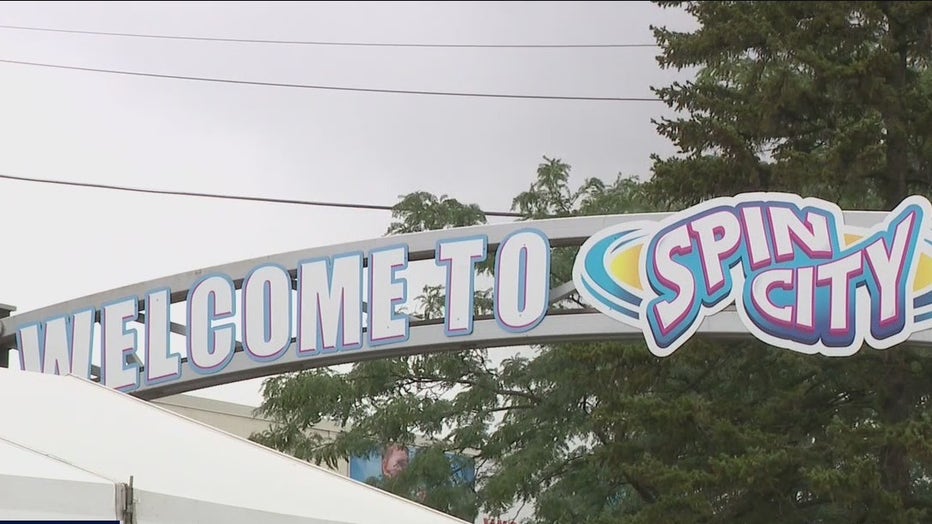