MADISON -- The process is long and grueling; are there any skeletons in the closet?

That's what the vetting team will investigate as Joe Biden's presidential campaign looks to choose a running mate. 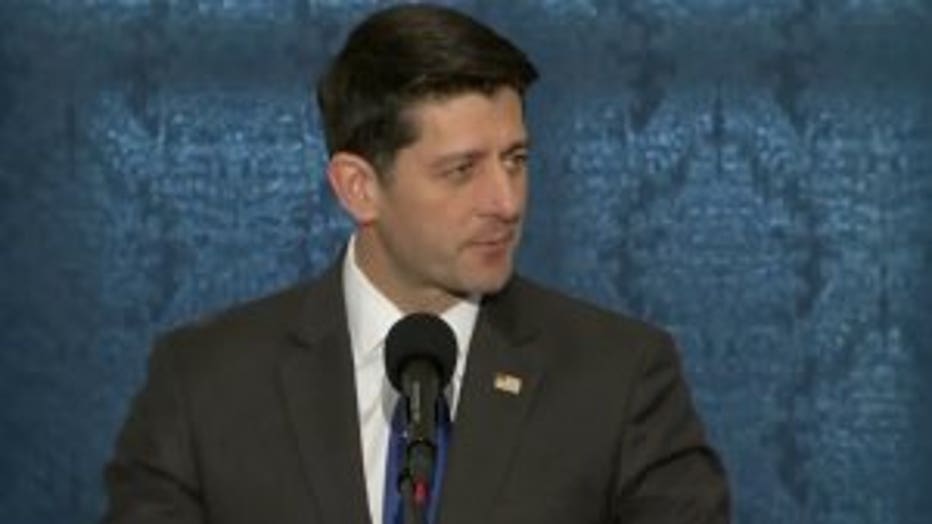 "For (House) Speaker Ryan, that entailed every vote he had taken as a member of congress, every op-ed or speech he had given, detailed information about his schedule from day to day, his life in Janesville, family," said Seifert. 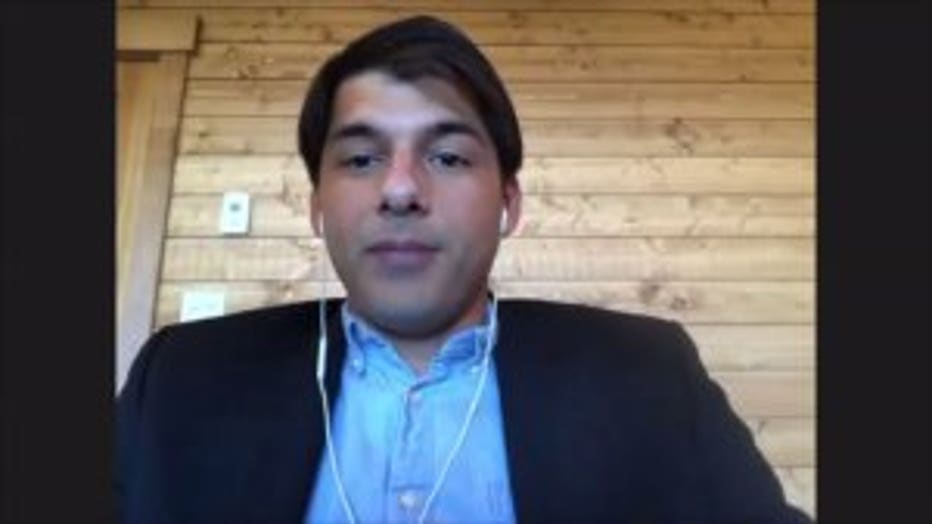 That's all behind-the-scenes. Then there's the public vetting, like campaigning for the White House hopeful. Wisconsin Sen. Tammy Baldwin spoke at a Biden campaign event Friday, backing his nomination.

"If you think that vice presidential picks give the ticket a two-three point boost in the home state, which I think is a reasonable thing to argue, then Baldwin is your pick," said David Byler, data analyst and political columnist for the Washington Post. "She's someone who can help in Wisconsin and that's one of the states that really matters."

That's why Byler wrote a piece, suggesting the Biden campaign do just that. 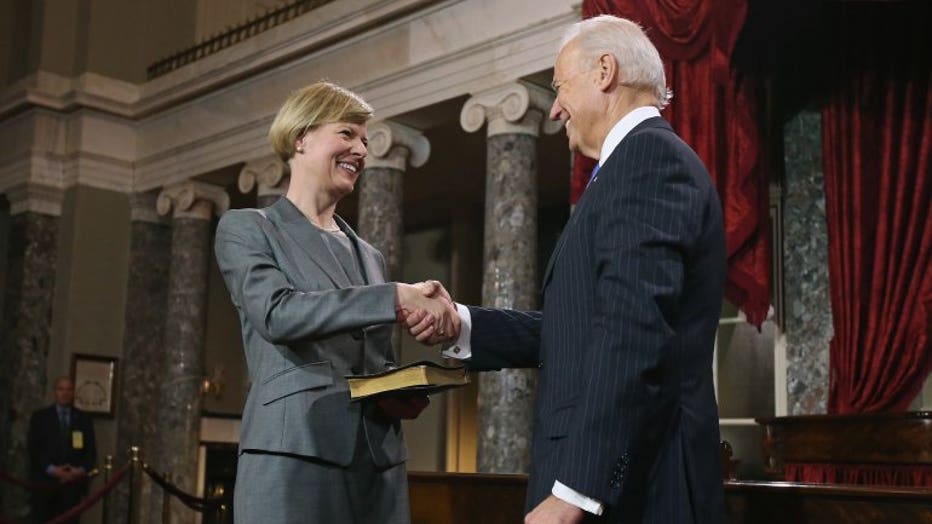 "He has to get 270 votes and the candidate I think that is best positioned to get 270 electoral vote is Tammy Baldwin," Byler said.

In 2012, Paul Ryan couldn't help deliver Wisconsin or the White House to Mitt Romney. For Ryan, the vetting started with a questionnaire, but as the field narrowed down the questions got more in-depth. 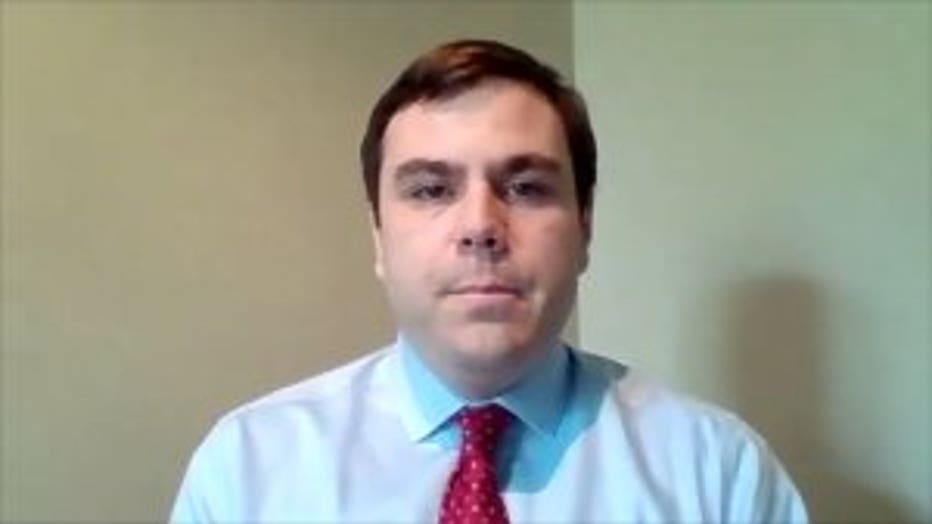 "The first job of a potential vice president nominee is to do no harm," Seifert said. "The campaign wants to know everything imaginable. That is, everything from grade school report cards to high school transcripts and yearbooks and family finances."

Biden says he will pick a woman. Tammy Baldwin won Wisconsin in 2018 by 10 points, while President Donald Trump won it by less than one point. There's a sense she could help Biden with the state in November. Byler argues one of the drawbacks of selecting Baldwin is if Democrats win the White House, it would lead to Baldwin's Senate seat being filled by a special election, which would give Republicans a chance to win it.