The WIAA drafted a large plan that outlines health guidelines for the winter season -- both generally and sport-specific.

Many schools, including Milwaukee Public Schools, have postponed or even canceled the winter sports season. Other teams, though, are gearing up right now under strict new COVID-19 protocols.

The WIAA drafted a large plan that outlines health guidelines for the winter season -- both generally and sport-specific.

On Tuesday night, Nov. 24, the Brookfield Central High School boys basketball team welcomed FOX6 News inside for its last night of tryouts. There, social distancing and masks are as important to winning as making jump shots.

Fresh off of a 2019 state title, the first in school history, the Brookfield Central Lancers had every intention of defending the crown back in March.

"We were about to win a state championship, it got taken away from us. It was heart-breaking and especially something I would not want to happen again this year," said senior Ben Nau. 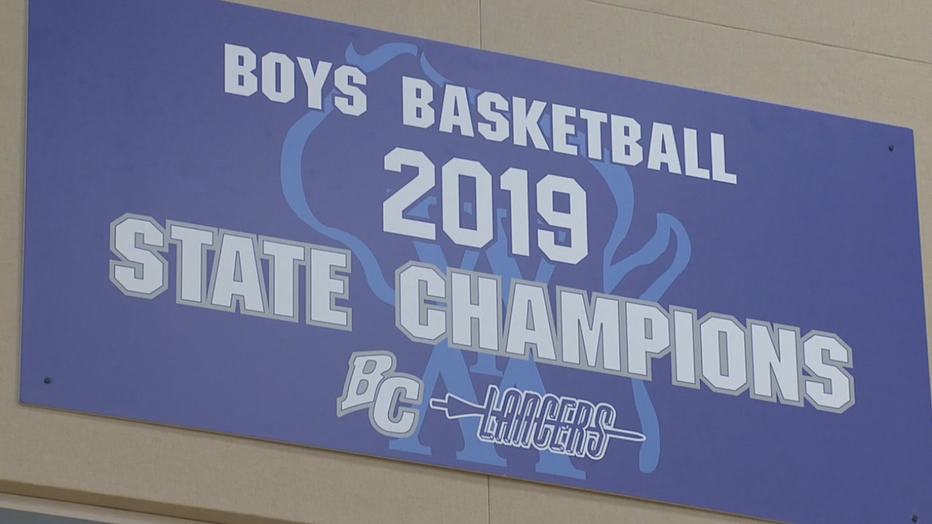 This time around, Nau and company said they are ready to rebound -- grateful for a chance to play under the WIAA's new guidelines.

The guidelines, for example, state that everyone in the gym must wear a mask, social distance whenever possible and supply their own drink. 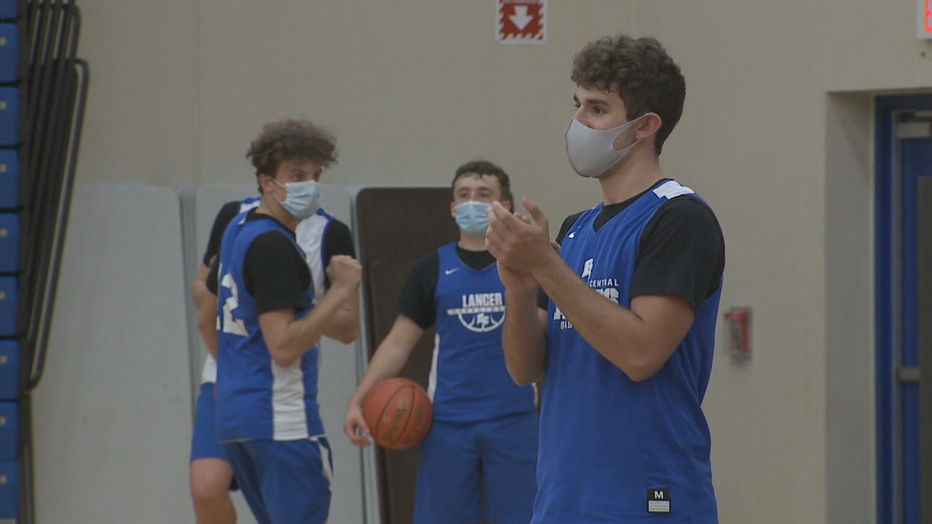 In basketball, that means no jump ball, no post-game handshakes and team claps instead of huddles. All of that changes take some getting used to.

"It's difficult sometimes, right? But our kids understand that it's what we have to do if we want to have the opportunity to play," Dan Wandrey, the Lancers' head basketball coach, said. 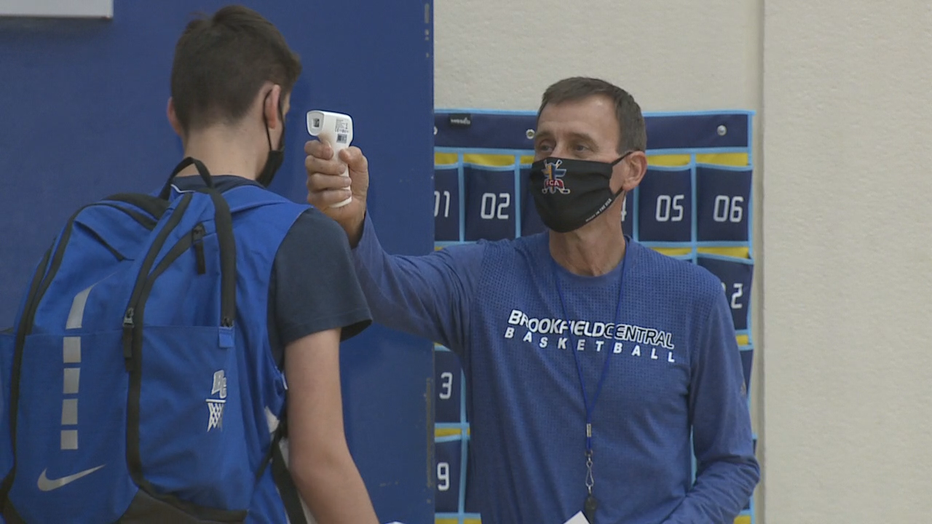 The Lancers also set up their own program to screen student-athletes for COVID-19. 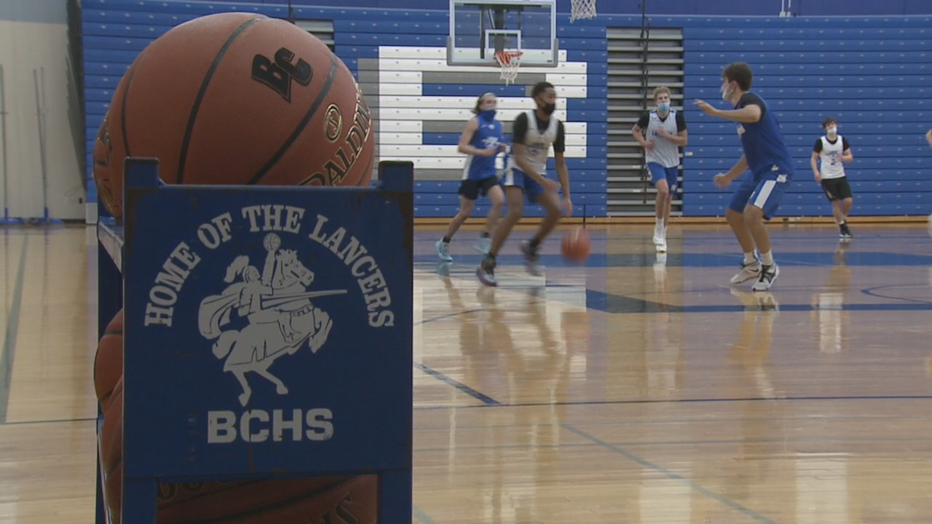 Now, it's more than just Xs and Os; they must control all they can to keep the virus from spreading, just to play the game they love.

"I truly believe it. I've been a high school coach for over 25 years. The lessons that we learn here are just as important, or many times more important than what some kids are getting in the classroom," Wandrey said.

Right now, the decision whether to play in front of fans is being handled at the school level.

It's a tough dose of reality for student-athletes who already missed out on the fall sports season. Even tougher, other area schools are playing.

UW study: High school sports have not spread the coronavirus