Even tougher, other area schools&nbsp;are&nbsp;playing.

The announcement comes as the WIAA just started to allow certain sports, like girl's basketball and gymnastics, to begin practice.

Surrounding states, like Minnesota, have canceled the winter season altogether. In Wisconsin, games will, in part, go on.

Among scheduling, traveling and officiating, the logistics just did not add up for MPS Athletics Commissioner Bobbie Kelsey.

"We have to be guided by safety, and that's always the priority. And if you can't do it safely, it's irresponsible to do it," Kelsey said. 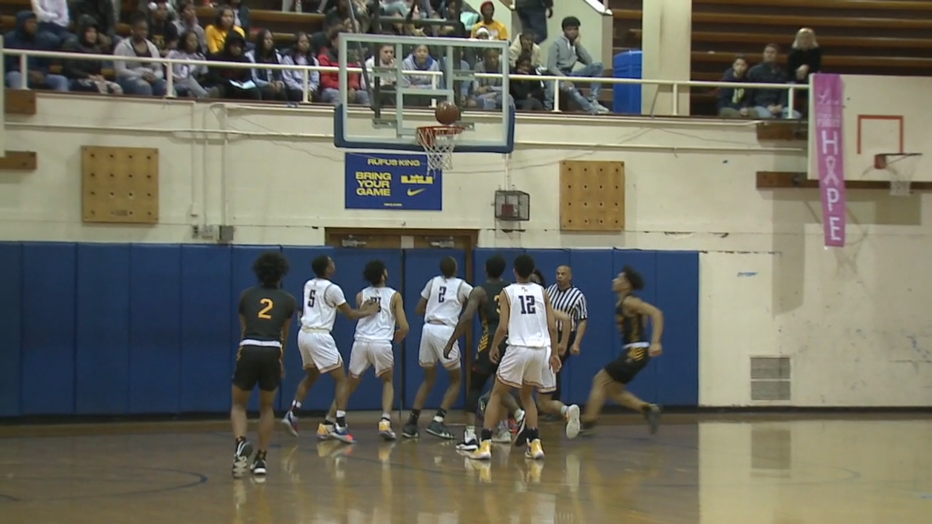 That means, for now, MPS teams won't be playing in winter sports -- like basketball. It's a tough dose of reality for student-athletes who already missed out on the fall sports season. Even tougher, other area schools are playing.

In line with the WIAA's decision to let schools and communities have the final say, WIAA Deputy Director Wade Labecki said he does not see the WIAA canceling the season for all -- unless mandated by the state. 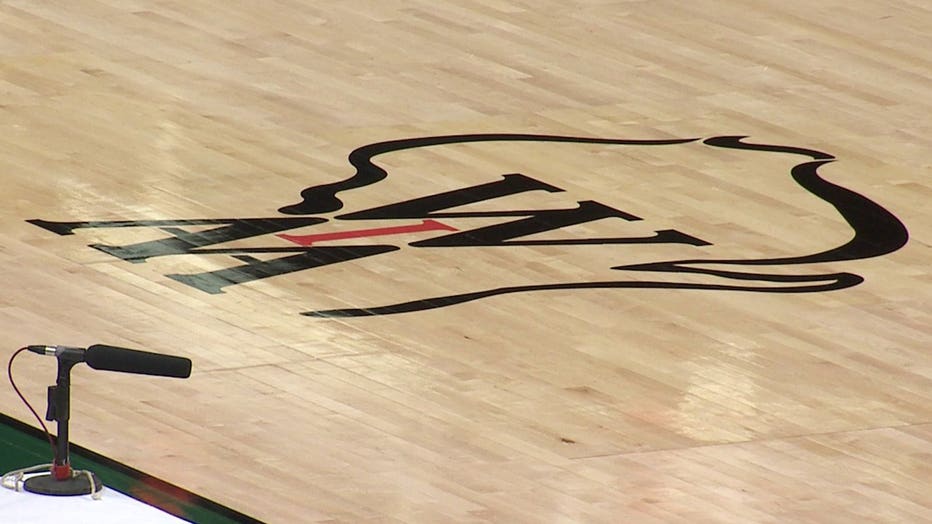 Labecki's team, he said, has established health guidelines -- both general and sport-specific -- to preserve the season whenever and wherever possible.

In Milwaukee, Kelsey said the risk right now is still too high. She encourages student-athletes to "stay ready" for whatever comes next.

"We'll get back to sports. I know some of them are, 'This is my last chance.' And that's something that we just can't control," said Kelsey. "I think that if you've done your work up to this point, and really worked hard at your sport, you'll get those looks and those scholarship opportunities."

MPS will continue to evaluate virus data in deciding whether to extend or end the postponement.

Kelsey said she thinks sports could return if students were to physically get back to school.

The Badgers will start the season on Wednesday, Nov. 25 in Madison against Eastern Illinois and visit Marquette on Dec. 4.