MADISON, Wis. - The Wisconsin Department of Health Services has restarted its daily COVID-19 update dashboard after a weekend upgrade and reported nearly triple its normal number of negative tests as it caught up. 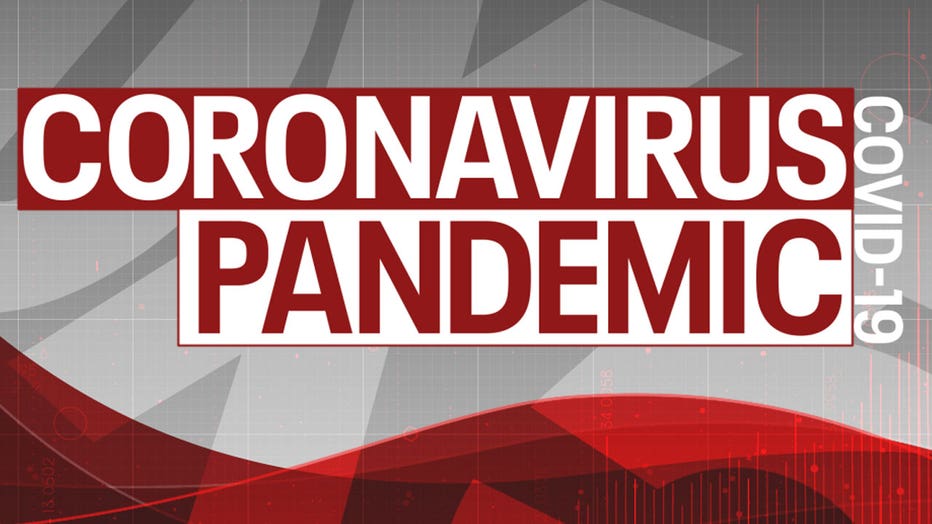 That number was no surprise. The department had already said the break in reporting would likely cause a brief spike in the numbers reported. The break for the upgrade also allowed Rock County to catch up on reporting a backlog of negative tests that built up while it prioritized handling a wave of positive tests sweeping the county.

The nearly 3,800 positive tests reported Monday places it among the highest single days ever recorded in Wisconsin. However, it remains in line with recent trends. On Sunday, the tracker showed 3,928 new cases, the current all-time high. It was part of a stretch that saw the record broken four times in five days.