Wisconsin is one of four states added to the City of Chicago's coronavirus travel ban, but commuters across the state line are exempt from its restrictions.

MILWAUKEE - Chicago added Missouri, Wisconsin, Nebraska and North Dakota to the list of states where people who are traveling to the city must quarantine for two weeks as Illinois learned that its own residents must do the same when they travel to New York, New Jersey or Connecticut.

Chicago officials said that beginning Friday, July 31, anyone from those states who doesn't comply with the requirement could face possible fines. They issued the quarantine order in early July. Initially, it applied to travelers from 15 states, but it has been updated weekly based on increasing numbers of confirmed cases of the coronavirus.

The expansion announced Tuesday, July 28 brought the total number of affected states to 22.

Three of the five states bordering Illinois are included in the order; Iowa was listed in a previous update. Chicago officials acknowledged that Wisconsin's inclusion, though, could be more complicated.

Dr. Allison Arwady, commissioner of Chicago's Department of Public Health, said city residents who work in Wisconsin or vice versa can continue commuting if their jobs require it but should otherwise limit their activities. 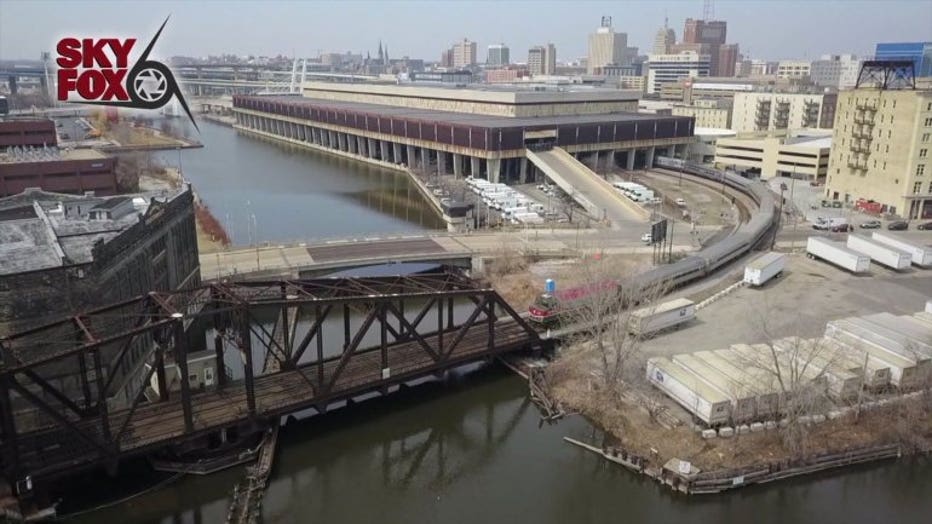 "I'm just going there for a funeral actually," said Samuel Taylor at Milwaukee's Intermodal Station Tuesday. "I don't know. To quarantine for two weeks is not good. I have to go there and get back for work."

On Tuesday, Illinois health officials reported 1,076 new positive cases and 30 deaths. Close to home, the north suburb region of Illinois, Lake and McHenry counties, is also seeing increases over the past week.

"Chicago is a hot spot, too," said Thomas.

Some Milwaukee travelers wondered whether this order will be taken seriously, given the large number of people who cross the border daily for work.

It generally applies to any Chicago resident returning to Illinois from Wisconsin, or Dairy State travelers arriving in the Windy City. Again, Chicago's commissioner of public health clarified Tuesday commuters are exempt.

The daily fines range from $100 to $500 per day, up to $7,000 total, but Chicago Mayor Lori Lightfoot said she's not aware of anyone who's been fined under the current orders. 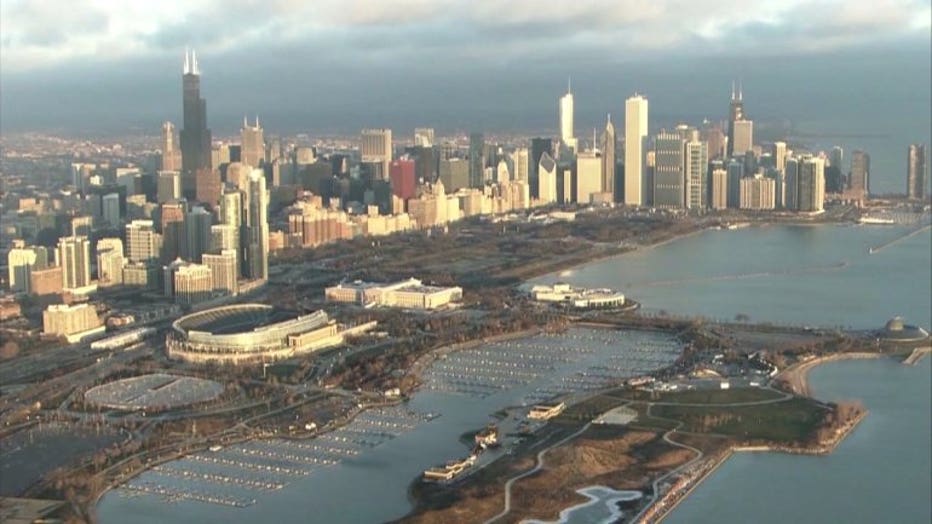 Illinois Gov. J.B. Pritzker has said he doesn't plan to issue a similar order for travelers statewide. He has urged Illinois residents who visit other states for work or personal reasons to take precautions, including face coverings.

But the numbers of people who have tested positive in Illinois has climbed in recent days and the state was added to the joint quarantine list kept by New York, New Jersey and Connecticut, NBC affiliates in New York and Chicago reported.

The office of New York Gov. Andrew Cuomo, who announced the tri-state list's expansion to 34 states, did not immediately respond to a request for comment. However, it explains on its website that travelers arriving from states that average daily positive test rates of 10 percent or 10 new cases per 100,000 residents over a seven-day rolling period must self-isolate.

Cuomo recently began requiring travelers arriving at New York's airports to fill out a health form to try to enforce compliance with the states' quarantine rules. Failure to submit such a form could result in a $2,000 fine.

To comply with Chicago's order, travelers must stay at a single home or other dwelling for 14 days except to seek medical care or be tested for COVID-19.

The order also applies to city residents returning from a visit to a designated state.