MADISON -- 141,000 Wisconsinites are still waiting on their unemployment claims. On Wednesday, July 8, Wisconsin Republicans announced a new plan for those yet to receive benefits.

There was a lot of waiting back in May when Wisconsin's unemployment division only answered 4% of calls. Now, the state says it has tripled the number of people working on unemployment -- now 1,700 people -- and the Department of Workforce Development (DWD) reports answering nearly 70% of calls each day. Still, tens of thousands are waiting on their claims. 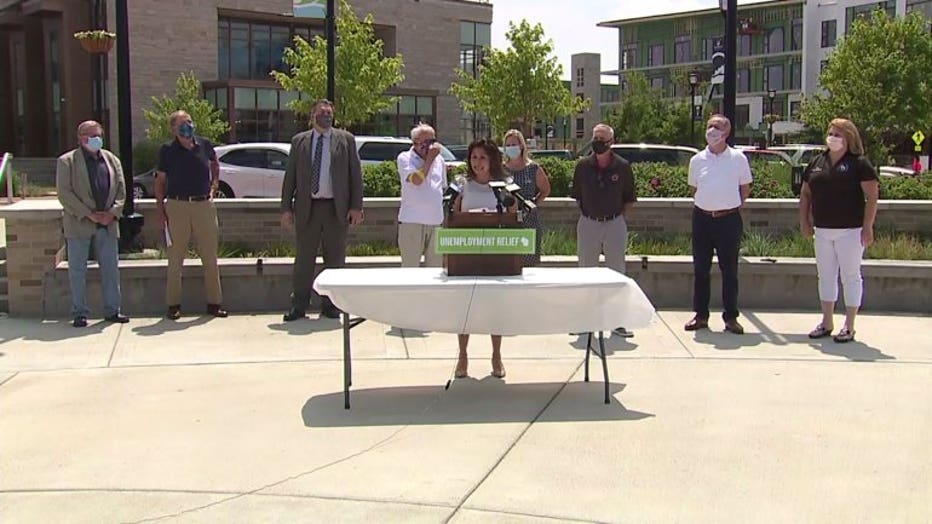 "March, April, May, June, July...This is how long our constituents have been calling us with the pain of not being able to put food on the tables, not able to put gas in their cars," said State Rep. Janel Brandtjen (R-Menomonee Falls.)

Assembly Republicans urged Gov. Tony Evers to use some of the federal coronavirus money that he hasn't spent yet, suggesting $40 million be used to provide loans -- about $327 a week -- for people still waiting for unemployment benefits.

"It affects their other health, their mental health, their emotional health, and finally their physical well being. And these people are at the end and have gone through all these crises at this point," said State Rep. Daniel Knodl (R-Germantown.) 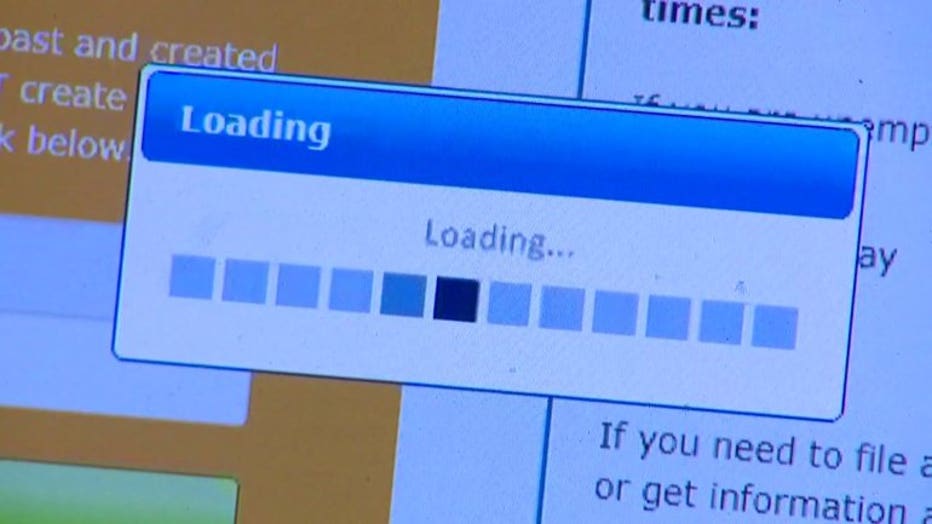 "Our mainframe, due to its antiquated nature does get shut down for a number of hours a day, I don't know the exact...maybe 10 or 12 (hours)," Frostman said.

The department said those stuck waiting are going through various investigations or wage verifications to make sure the people applying are still eligible.