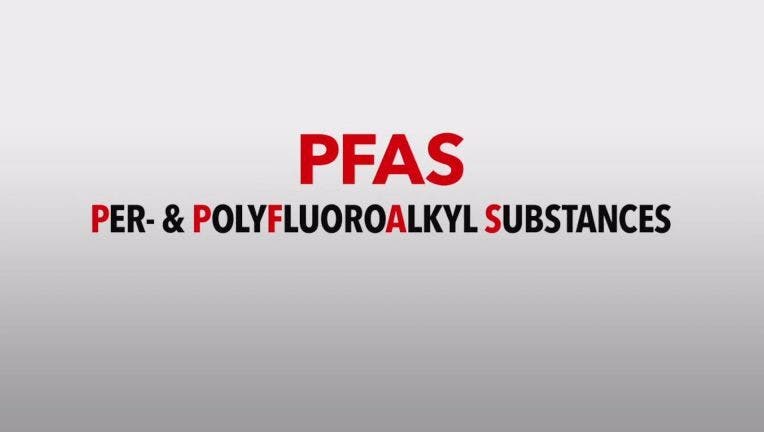 MADISON, Wis. - Wisconsin Attorney General Josh Kaul filed a lawsuit Wednesday seeking to force nearly 20 companies that he alleges contaminated the environment with chemicals known as PFAS to reimburse the state for investigations and cleanup efforts.

The lawsuit, filed in Dane County circuit court, names 18 companies as defendants, including 3M Company, Tyco Fire Products LP, and BASF Corporation. The filing alleges the defendants knew or should have known that their products would have a dangerous impact on the public's health and environment.

The lawsuit seeks punitive damages as well as reimbursement for the costs of investigations, cleanup and remediation.

"To this day, the State continues to take necessary actions to protect its natural resources and its residents from harm caused by PFAS contamination," the lawsuit states. "The State and its taxpayers will need to spend billions of dollars remediating the dangerous PFAS contamination caused by Defendants' wrongful, deceptive and tortious conduct."

3M communications manager Sean Lynch said in a statement the company acted responsibly and will "vigorously defend its record of environmental stewardship." Roberto Nelson, a spokesman for BASF, said the company doesn't believe the lawsuit has merit. Tyco spokeswoman Karen Marie Tognarelli said in a statement that the company is working to clean up PFAS contamination and the lawsuit won't stop it from "doing the right thing and leading on the PFAS clean up." 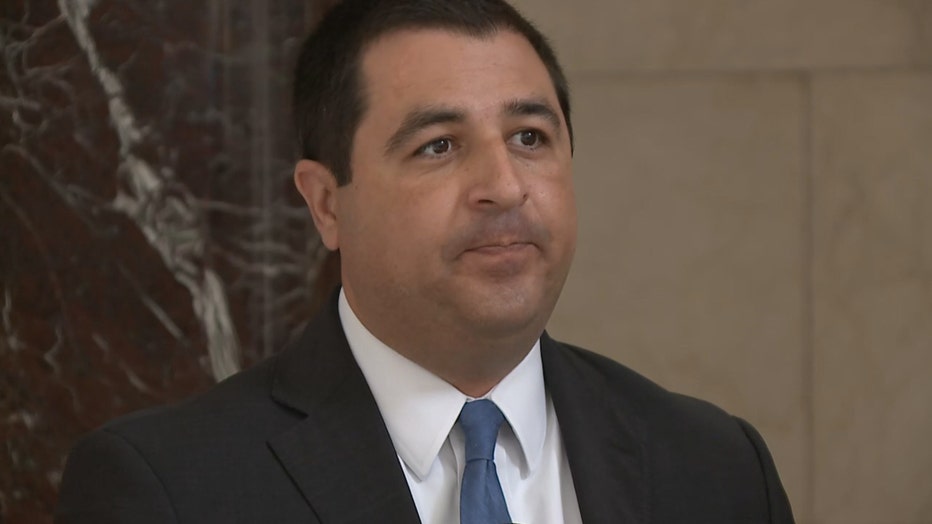 PFAS is an abbreviation for perfluoroalkyl and polyfluoroalkyl substances. The chemicals were developed as coatings to protect consumer goods from stains, water and corrosion. Nonstick cookware, carpets, outdoor gear and food packaging are among items that contain the chemicals. They also are an ingredient in firefighting foams.

They're often described as "forever chemicals" because some don’t degrade naturally and are believed to be capable of lingering indefinitely in the environment. Research suggests that they may cause health problems in humans.

PFAS contamination is a widespread problem in Wisconsin. A host of communities, including Marinette, the town of Campbell on French Island, Madison and Wausau have discovered the chemicals in their water.

The state Department of Natural Resources’ policy board adopted limits on PFAS in drinking and surface water in February. The board refused to impose limits for groundwater, leaving the chemicals unregulated in wells. 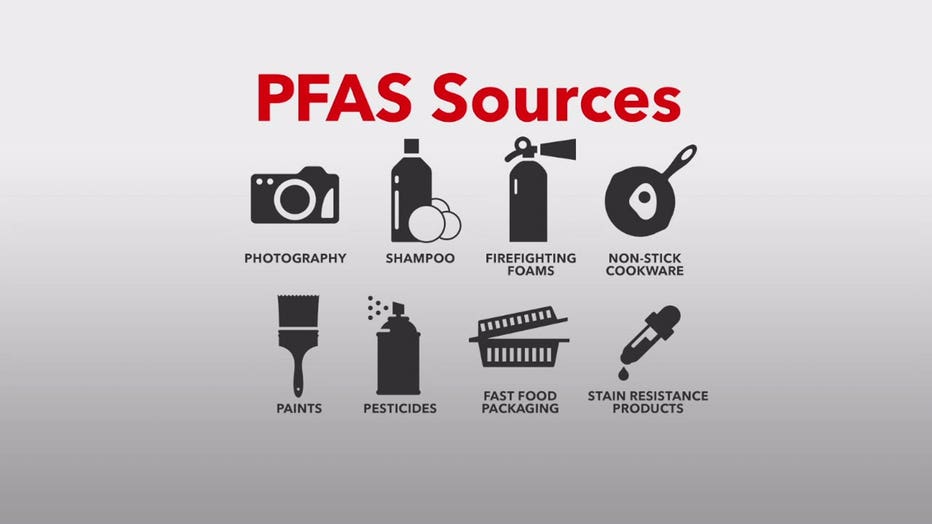 Kaul, a Democrat, filed a lawsuit in Marinette County in March against Johnson Controls and Tyco Fire Products alleging their firefighting foam led to PFAS contamination in the area. That lawsuit is still pending.

The new filing comes as Kaul faces what could be a bruising reelection bid this fall. Three Republicans — Fond du Lac County District Attorney Eric Toney, former state Rep. Adam Jarchow and attorney Karen Mueller — are looking to take his job. The GOP primary is Aug. 9 and the general election is Nov. 8.

Tyco's Tognarelli said in her statement that the lawsuit "appears to be about politics and a fast approaching election more than it is about public health or the environment."