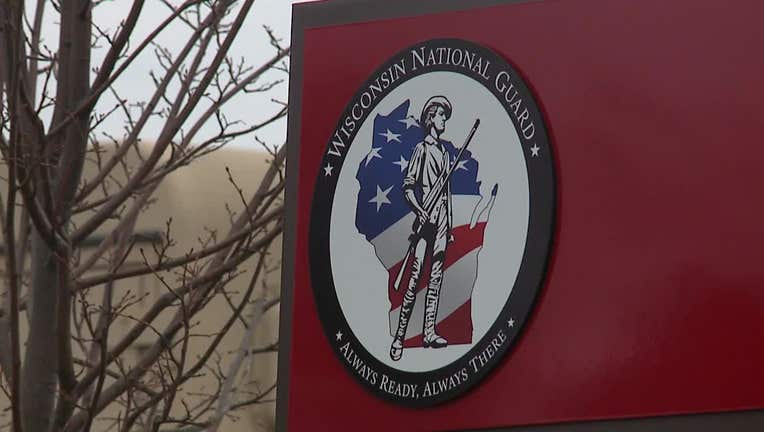 MADISON, Wis. - The Wisconsin National Guard traces its history to the days before Wisconsin had achieved statehood.

Henry Dodge, governor of what was then the Wisconsin Territory commissioned Morgan Martin of Green Bay as a captain and the commander of the Green Bay Rangers, a volunteer company of mounted riflemen. Capt. Martin was commissioned on March 5, 1837 – which today is considered the birthday of the Wisconsin National Guard.

Throughout its history, Wisconsin residents have demonstrated a willingness to put themselves in harm’s way to protect their state and their nation. Today, their heritage is carried by the Wisconsin National Guard – a professional military organization that serves the governor of Wisconsin and, when needed, the president of the United States.

But in spite of its increased federal service, the Wisconsin National Guard retains its state mission. Along with activation for storm damage and civil unrest, Guard members have been engaged in its largest and most prolonged state mission supporting Wisconsin’s COVID-19 response, and serving as poll workers in four elections during the pandemic.

Since the Wisconsin National Guard’s last birthday, its citizen soldiers and airmen have continued to conduct COVID-19 testing, administered COVID-19 vaccines to state residents and helped staff healthcare facilities as nursing assistants – while also mobilizing several times to assist with public safety efforts in Wisconsin cities. Hundreds more have mobilized or returned from deployments to the national capital region, Iraq, Kuwait, eastern Europe and elsewhere around the globe. 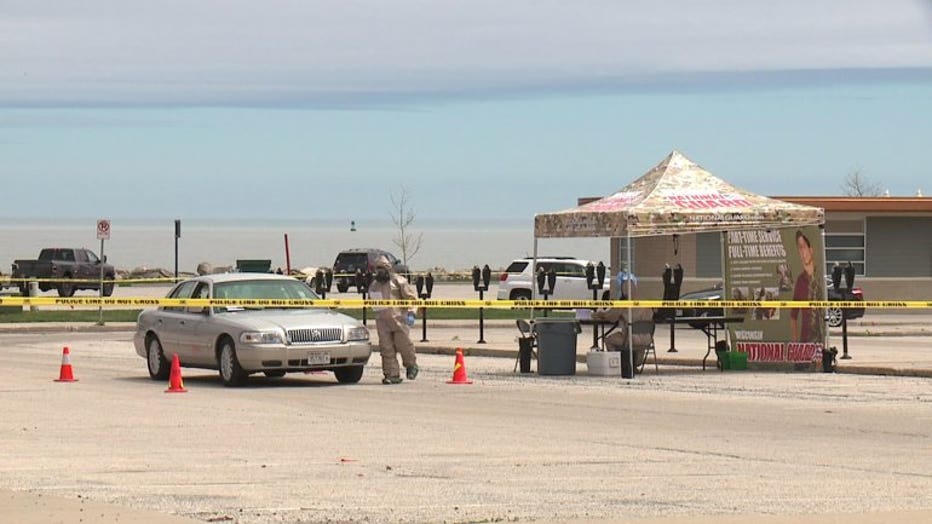 Wisconsin National Guard through the years

Dodge, a veteran of the Black Hawk War of 1832, considered organizing and arming the militia "of great interest to the future peace of the people of the territory." However, the Black Hawk War appears to be the last significant armed conflict with Native American communities in the Wisconsin region.

In his 1939 Historical Sketch of the Wisconsin National Guard, Lt. Col. Byron Beveridge wrote that Wisconsin had 52 militia companies comprised of 1,993 men prior to the Civil War. He described these organizations as "top heavy with generals." Indeed, each of the 11 militia districts in the state were commanded by a major general, and each district had two brigades, each commanded by a brigadier general. That adds up to 33 general officers for a militia of less than 2,000 men.

Without a large standing Army to respond to the capture of Fort Sumter by rebel troops in April 1861, President Abraham Lincoln initially called on the states to provide up to 75,000 militia Soldiers to suppress the rebellion.

Wisconsin Gov. Alexander Randall asked "all patriotic citizens" to organize themselves into militia companies for service in defending the Union. From 1861 to 1865, more than 91,000 Wisconsin residents served in 50 infantry regiments, one cavalry regiment and eight artillery batteries. Wisconsin militia units took part in 16 campaigns. Three Wisconsin regiments were part of the legendary "Iron Brigade" which gained national recognition for its actions during the Battle of Antietam and the Battle of Gettysburg.

Beginning in 1879, Wisconsin referred to its militia as the Wisconsin National Guard. An increased emphasis on training began in the 1880s, along with state funding for soldiers, equipment and a military encampment site.

Nearly 5,400 Wisconsin National Guard Soldiers volunteered for the Spanish-American War, and in July 1898 the 1st and 2nd Wisconsin Volunteer Infantry Regiments sailed for Puerto Rico, where they participated in several small skirmishes against Spanish forces. 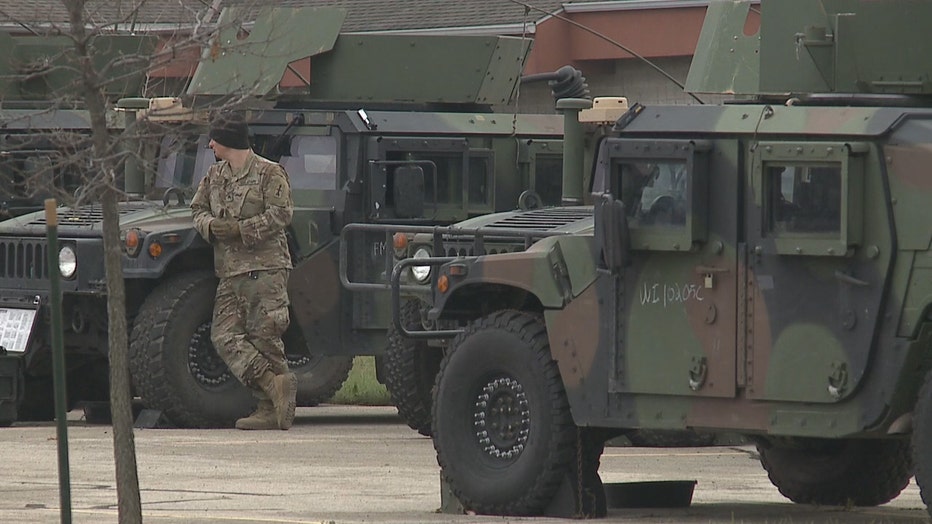 The Wisconsin National Guard would serve in the Berlin Crisis, Operation Desert Shield/Desert Storm, the Global War on Terror and subsequent operations, as well as peacekeeping missions and other overseas deployments. The Wisconsin Air National Guard’s 115th Fighter Wing also has conducted an air sovereignty mission since 2001.