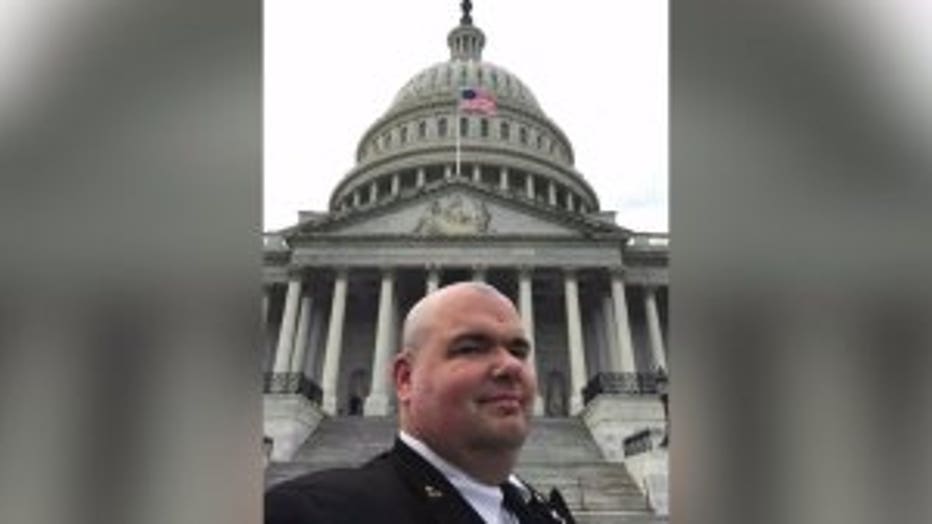 When Brian Lewis left the U.S. Navy, he could not walk away from the trauma that ended his military career.

Lewis reported his assault. A year later, he was honorably discharged -- but with what he calls "bad papers."

"My command and the Department of Navy mishandled the investigation and sent me off for psych treatment," Lewis said. 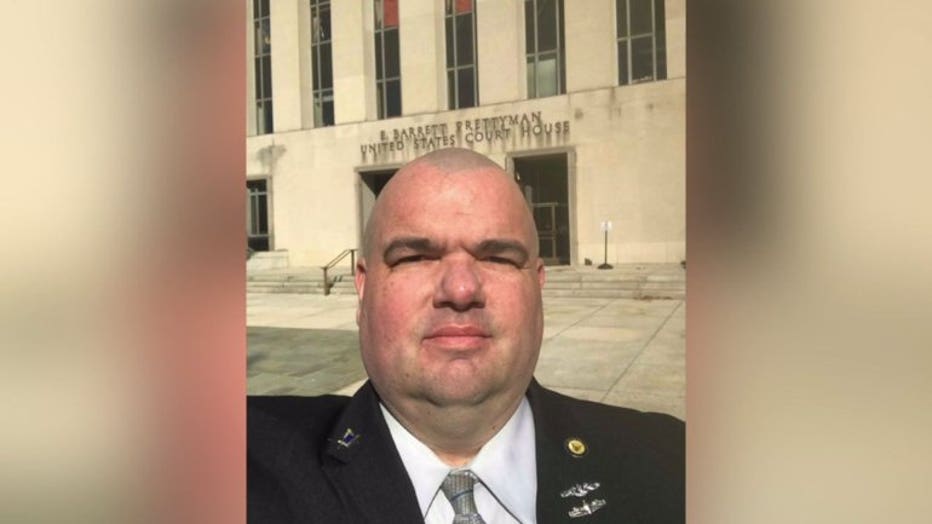 The experience led Lewis to law school. Today, the Minnesota resident practices military law, fighting for other survivors of sexual assault. Lewis believes the culture of the Wisconsin National Guard needs to change -- and it starts at the top. 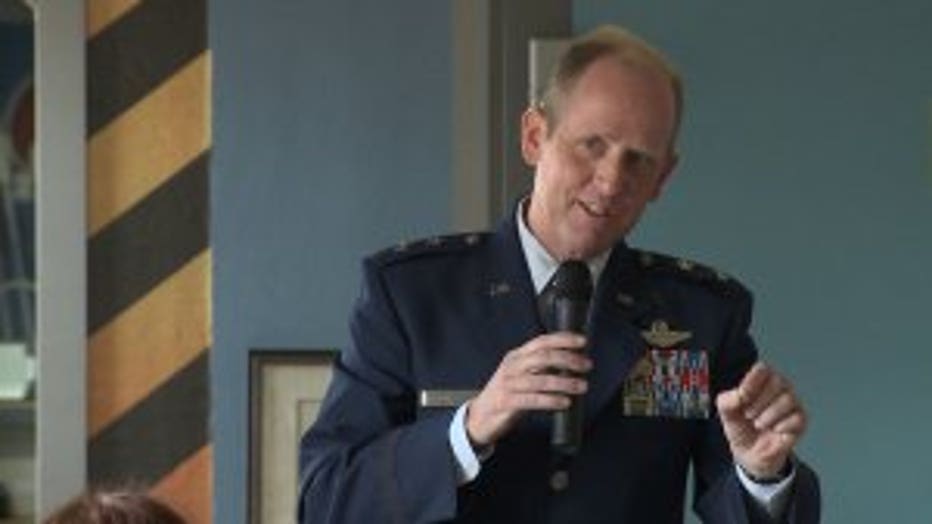 Commander Major General Donald Dunbar has agreed to retire at the end of the year. Lewis said that is a mistake.

"He should be held to the Military Code of Justice. Permitting the leader to retire, and we've done that for a hundred years, is not the right answer," Lewis said.

Governor Tony Evers has called on the Guard to implement all the changes detailed in the federal investigation's corrective action plan. Lewis believes survivors should play a role.

"It would be best to bring survivors back into the fold and say what would be the most effective way to do this so we do not lose your trust again," Lewis said.

"Whoever leads the changes needs to have an absolute zero policy."

Moving forward, Lewis said the Guard needs a strong leader who will be held accountable -- and who will hold everyone in the Guard to the same standard.

"Whoever leads the changes needs to have an absolute zero policy. The attitude needs to be you will obey these orders or you will face charges and face the hatch," Lewis said.

Gov. Evers has named an interim commander for the Wisconsin National Guard. He will eventually choose a permanent leader.