Motorcycle deaths up in Wisconsin

Transportation officials say motorcycle crashes across Wisconsin are up, and part of that has to do with drinking and driving, or rather, riding.

MILWAUKEE - Transportation officials say motorcycle crashes across Wisconsin are up, and part of that has to do with drinking and driving – or rather, riding.

"There are thoughts that after COVID, or even during COVID, people were getting so pent up and cooped up that they wanted to express freedom somehow," said David Pabst, Wisconsin State Patrol Department of Transportation.

On a hot summer day, like Sunday, July 4, the rumble of motorcycles on Lincoln Memorial Drive echoes along the lakefront.

"The open road calls your name, and you run out there," said Pabst. "There's just a lot of distraction out there. People aren't paying attention to what they're doing, and motorcycles are easy to miss."

After a steady decline for several years, statewide motorcycle crashes are up, rising 16.5% between 2019 and 2020, according to data from the Wisconsin DOT. More troubling, between those same years, the number of motorcyclists killed jumped 37%. 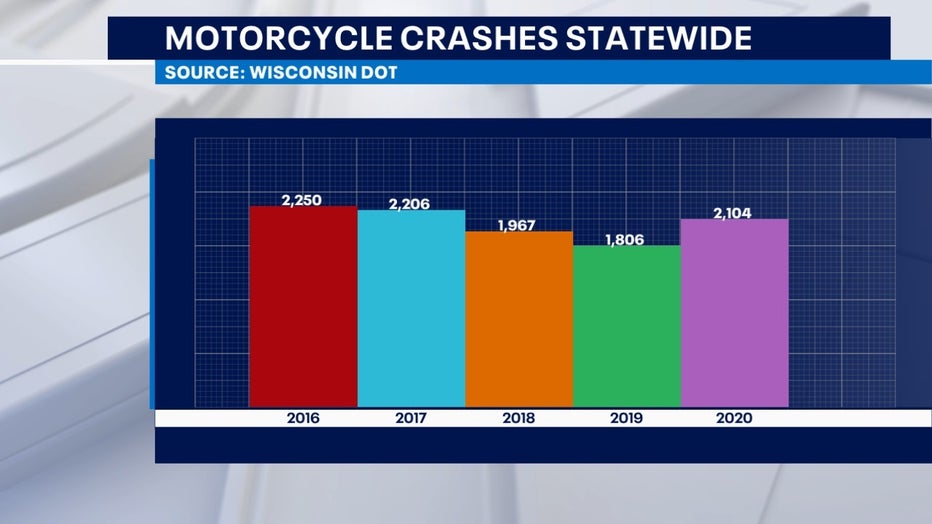 Pabst, director of transportation safety for the Wisconsin State Patrol DOT said one factor is speed.

"And we're seeing a lot of fatalities where there's no helmet or safety gear involved," said Pabst.

Plus, he said too many people are driving 'revved up.' 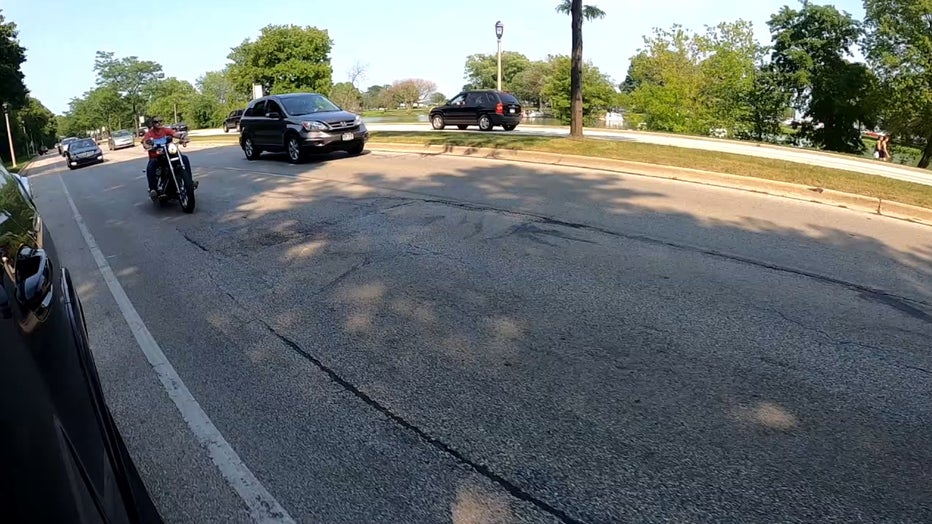 "Impaired driving on a motorcycle is a recipe for disaster, obviously," said Pabst. "And if you're buzzed, you're drunk. Don't drive."

Around 1 a.m. Sunday near Water Street and Cherry Street, Milwaukee police said a motorcyclist struck a car that was making a left turn. The 32-year-old biker was seriously injured but is expected to survive.

Pabst said those on four wheels have a part to play, too.

"We always encourage motorists to look twice because motorcycles are so small, and even if they have their headlights on, they're hard to see," he said. "We're all in this big system together, and we have to look out for each other."

This year, the DOT's most recent data from June 28 shows 36 motorcyclists have been killed so far in 2021, breaking even with the same number of fatalities recorded on that date in 2020. 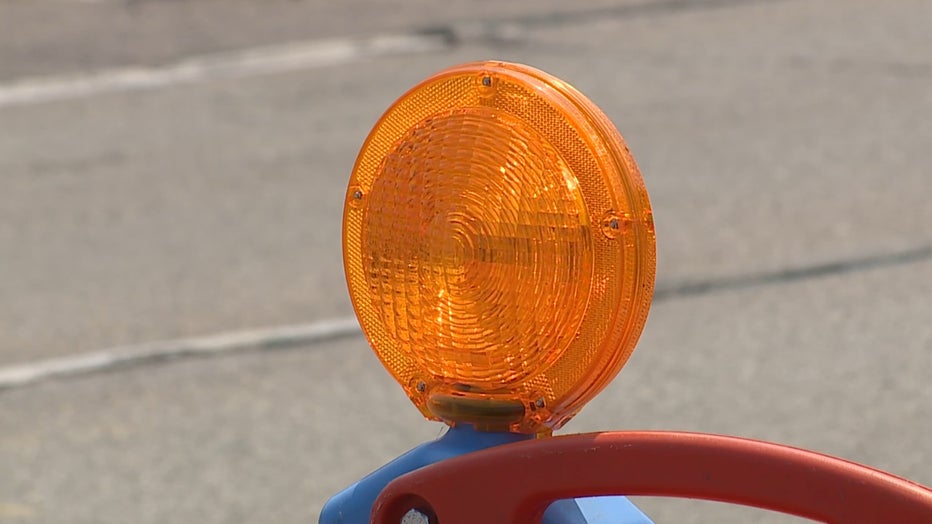